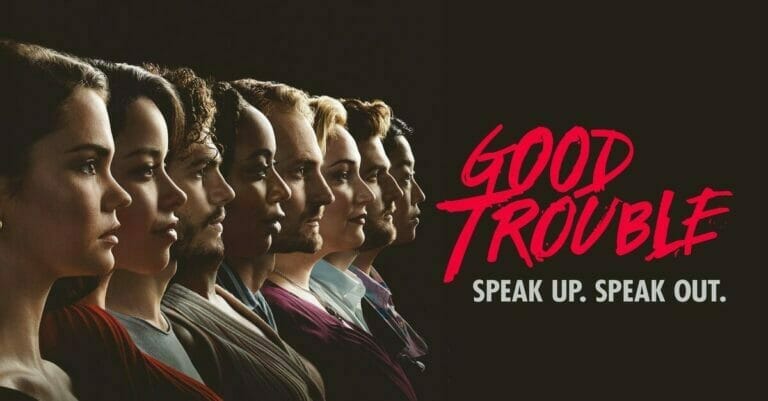 Freeform’s fan-favorite series “Good Trouble,” which had its season three summer finale in September, will return for the first half of season four on WEDNESDAY, MARCH 9, at 10 p.m., streaming the next day on Hulu.

Priscilla Quintana, who plays Isabella, a resident of the Coterie and mother to Gael’s unborn baby, has been upped to a series regular, along with newcomer Bryan Craig. Craig will play Joaquin, an independent investigative journalist with a mysterious background. Also joining the Coterie crew in a recurring role is Booboo Stewart (“The Twilight Saga,” “X-Men: Days of Future Past”). Stewart plays Luca, an unhoused man Joaquin is doing a story on and befriends.