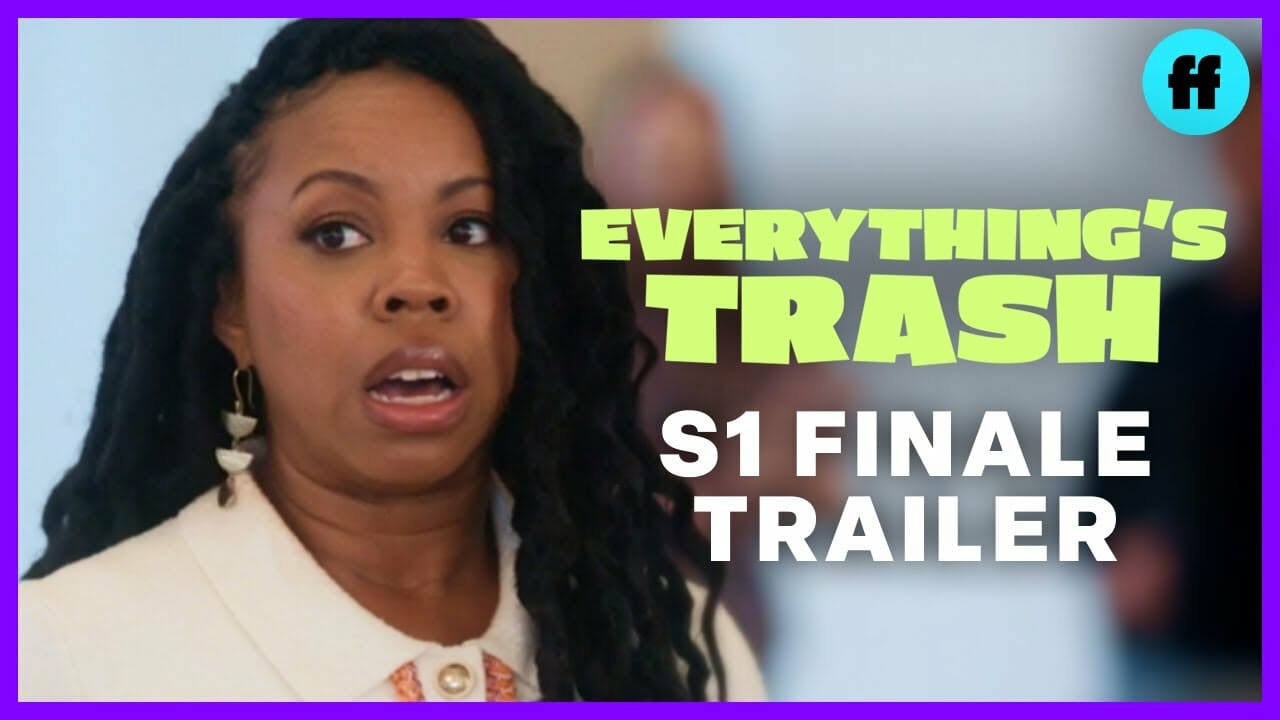 Freeform has released the trailer for Episode 10 from Season 1 of “Everything’s Trash.”  Episode 10 premieres Wednesday, September 7 on Freeform at 10:30p/9:30c, and streams on Hulu Thursday.

In the season finale, with election day looming close, everyone’s feeling a little on edge.