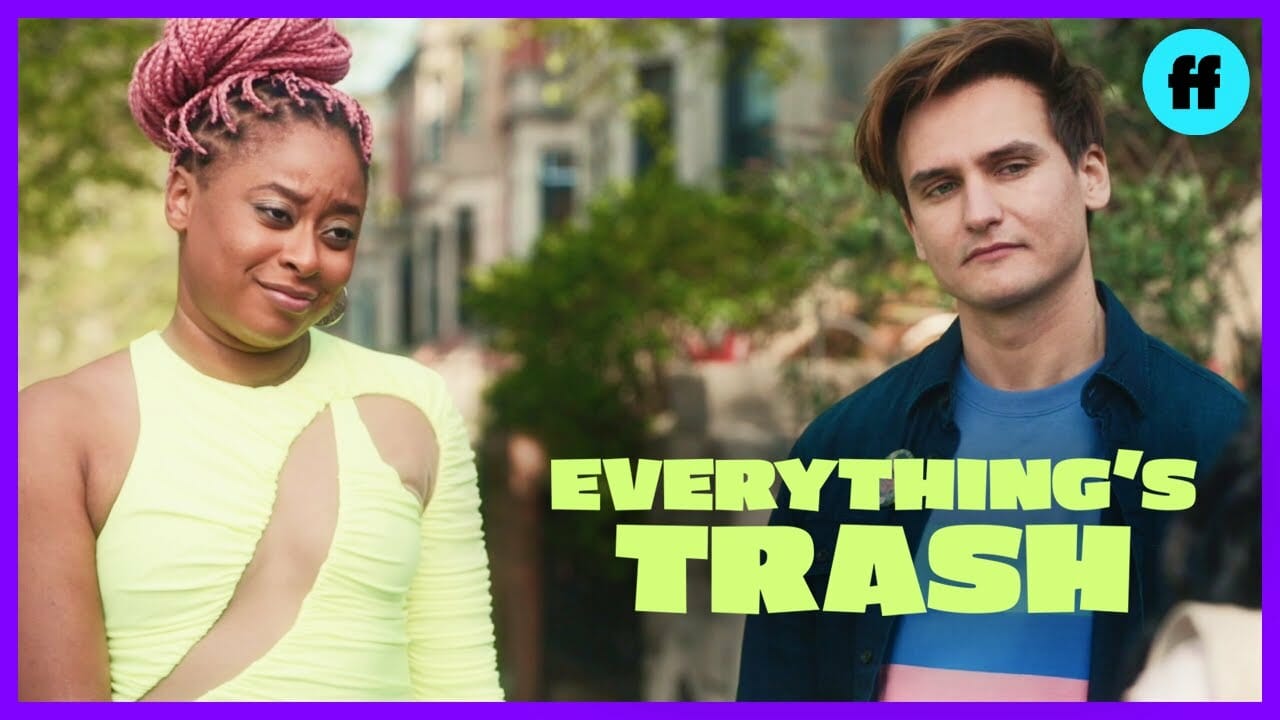 In Episode 3, Malika complains about the hipsters who’ve gentrified her old neighborhood and Phoebe looks for a place to change out of last night’s outfit.  Watch the clip below: