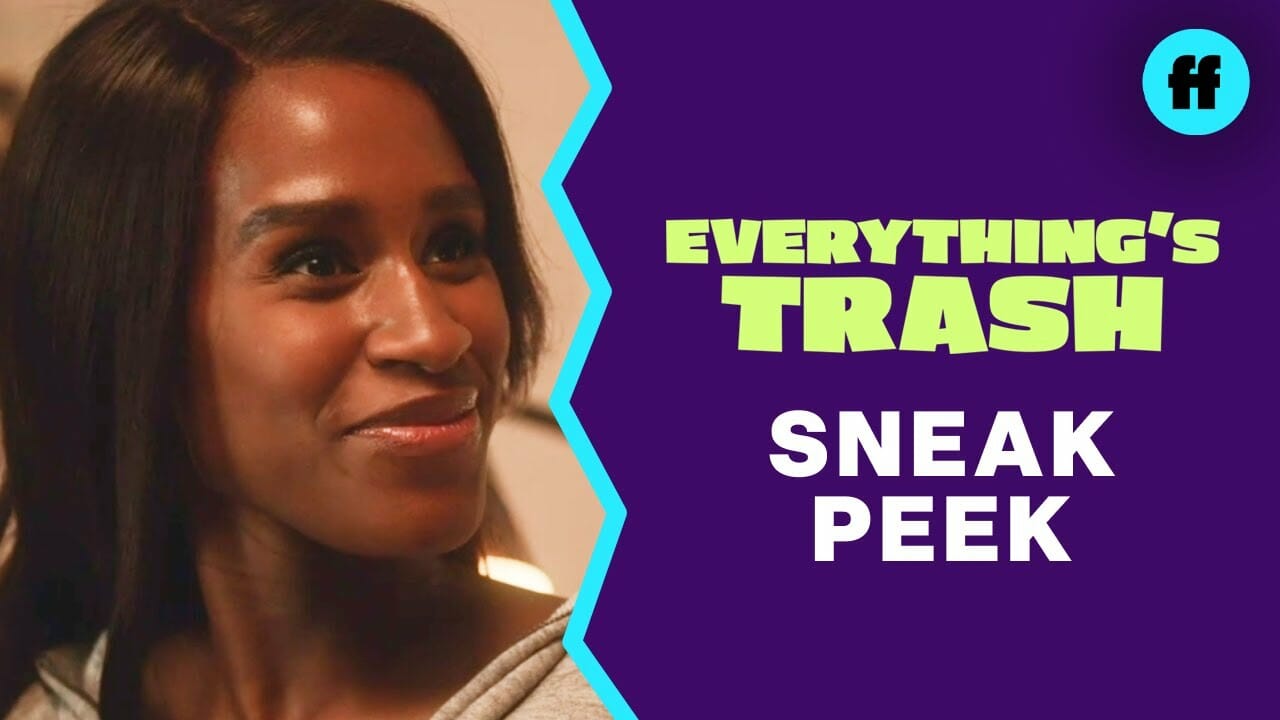 In Episode 7, Jayden tells Jessie that he’d like to spice up their sex life, and they agree on a more spontaneous approach.