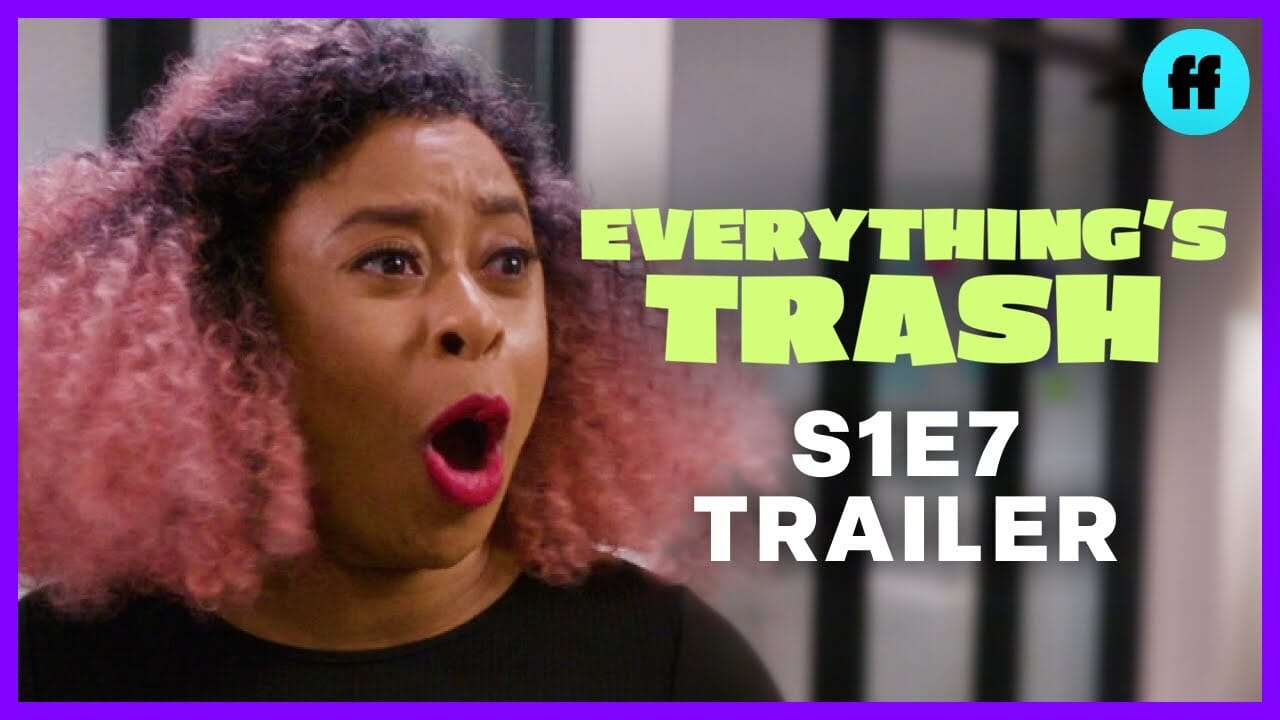 Freeform has released the trailer for Episode 7 from Season 1 of “Everything’s Trash.”  Episode 7 premieres Wednesday, August 17 on Freeform at 10:30p/9:30c, and streams on Hulu Thursday.

In Episode 7, Phoebe is shocked to discover that she might have developed feelings for her roommate, Michael.

Check out the trailer for Episode 7 below: