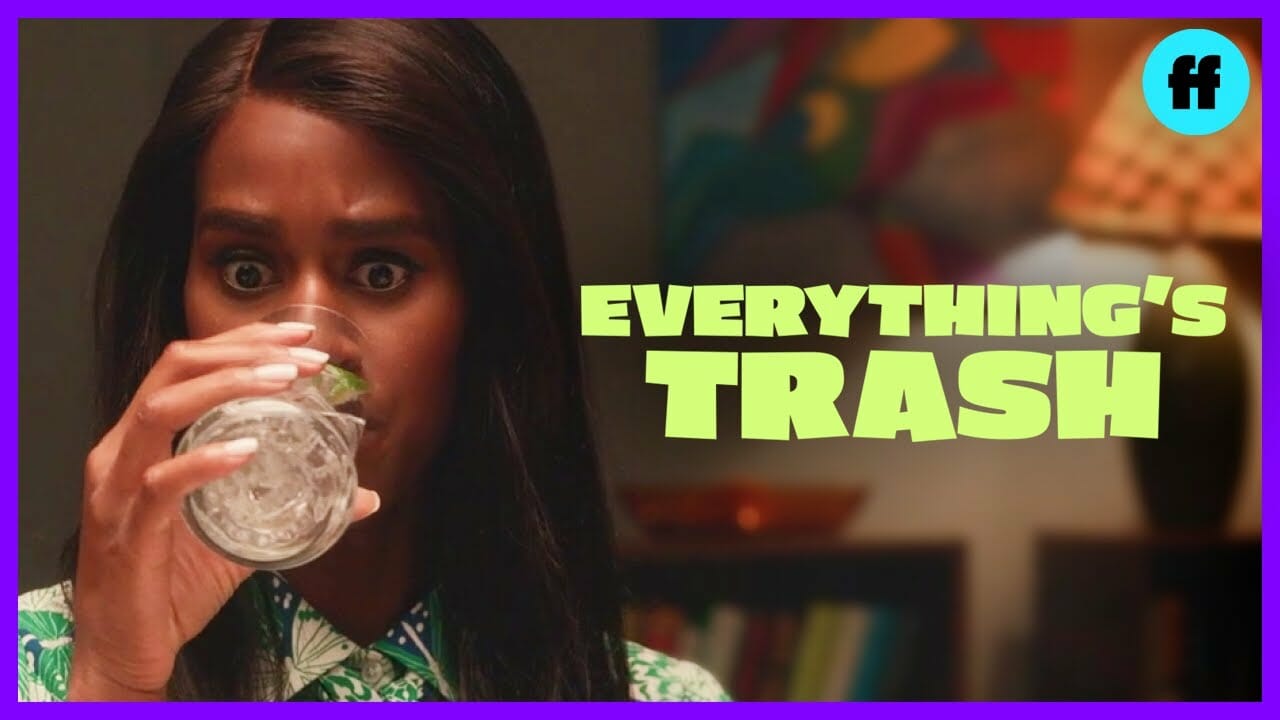 In Episode 9, Phoebe’s dinner party spirals out of control when Hamilton and Jayden start talking politics, and Jessie enjoys one too many gin and tonics.