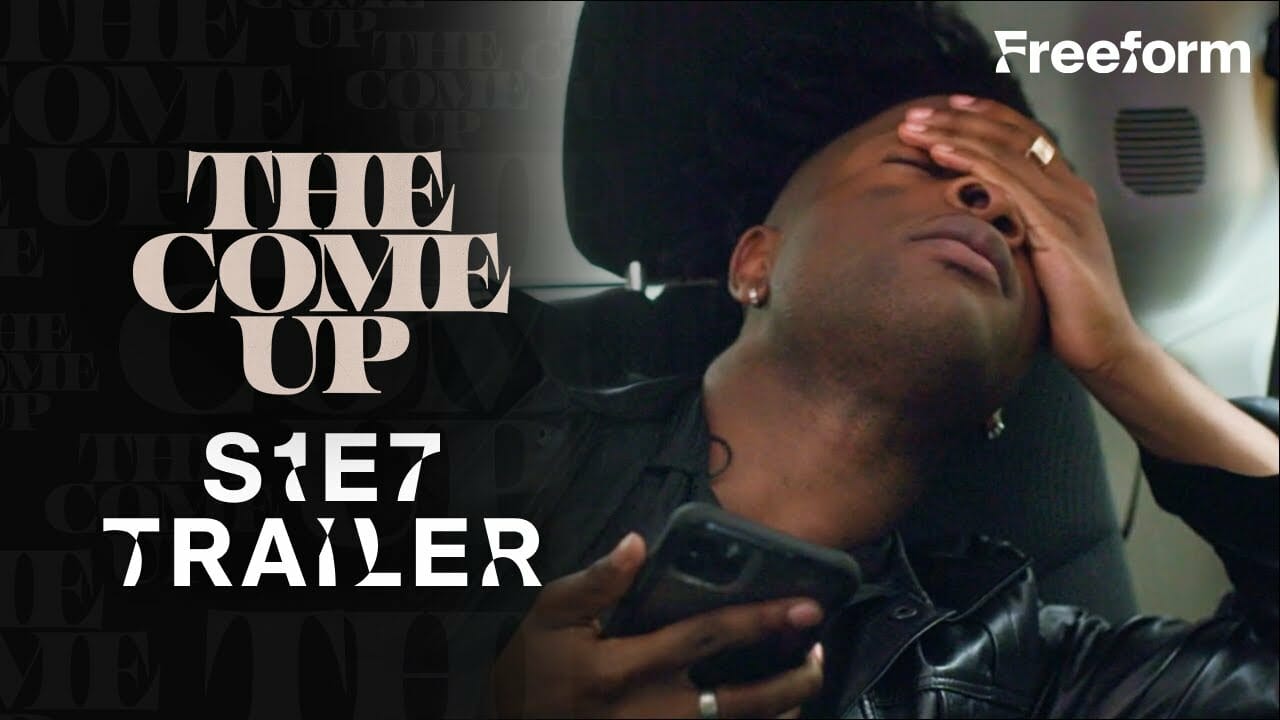 Freeform has released a trailer for Episode 7 of Season 1 of the new unscripted series “The Come Up.” Watch new episodes Tuesday at 10/9c on Freeform and stream on Hulu now.

In Episode 7, tensions rise in the final two episodes as the Met Gala approaches and old friends reunite.