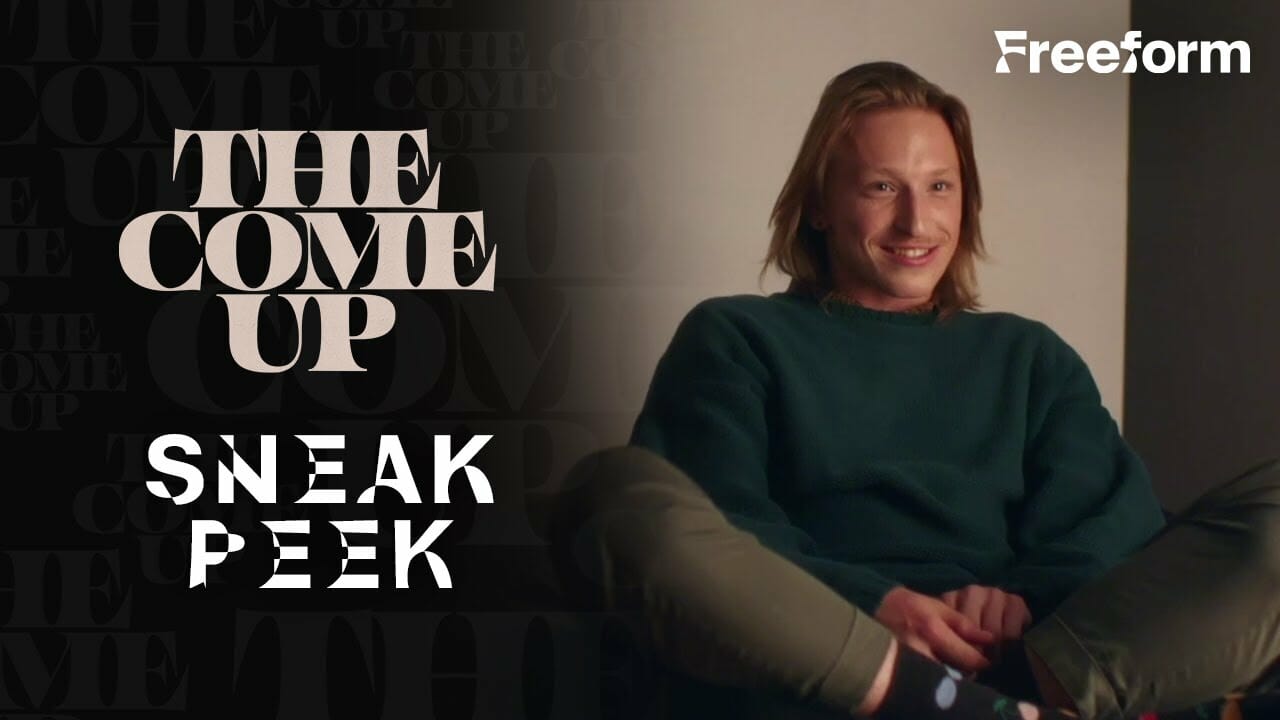 Freeform has released a sneak peek at Episode 2 from Season 1 of the new unscripted series “The Come Up” which premiered on Freeform on September 13th and streams the next day on Hulu.

In Episode 2 features a window into partying and socializing in New York’s queer arts scene.