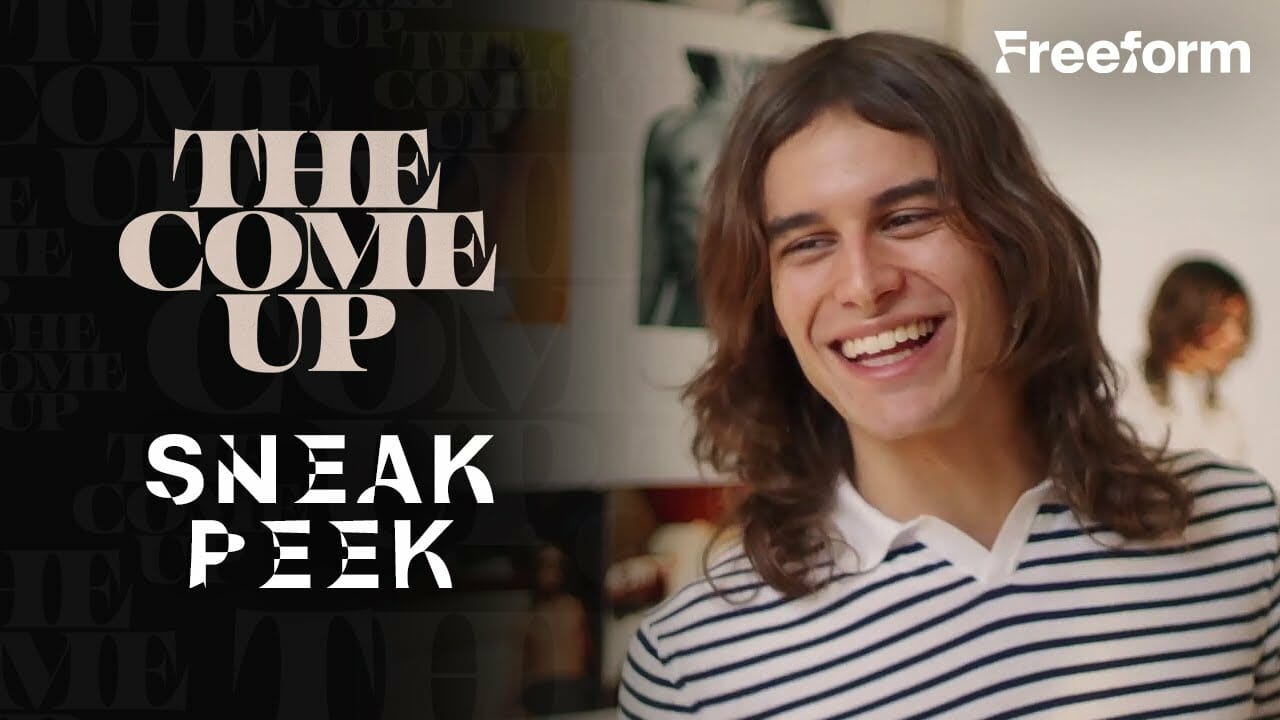 Freeform has released a sneak peek at Episode 2 from Season 1 of the new unscripted series “The Come Up” which premieres on Freeform on September 13th and streams the next day on Hulu.

“The Come Up” premieres on Freeform on Tuesday, Sept. 13, with the first four episodes airing back to back. From there, two episodes will air each week. All episodes will be available to stream on Hulu the day after they air.