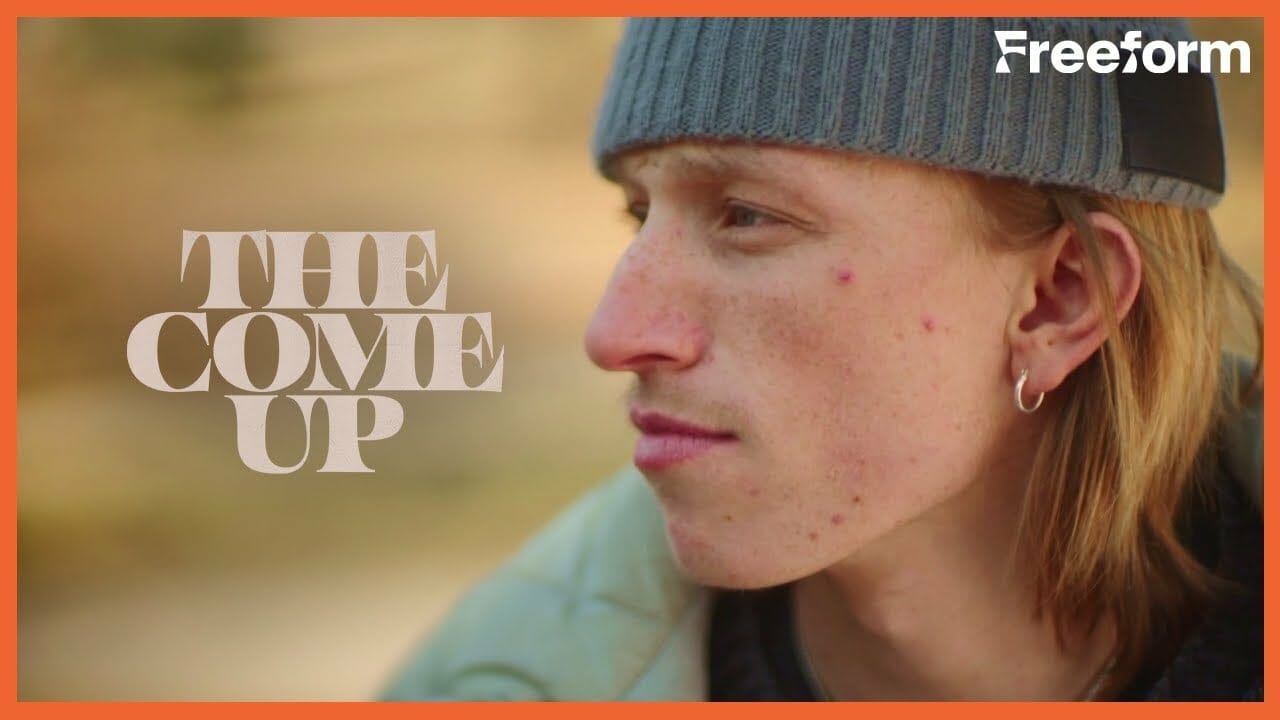 Freeform has released a new “Ben’s Difficult Conversation With His Parents” clip from Episode 4 of Season 1 of the new unscripted series “The Come Up.” Watch new episodes Tuesday at 10/9c on Freeform and stream on Hulu now.

In Episode 4, Ben reflects on a conversation with his parents about his sexuality and how it proved to be more difficult than he’d expected.