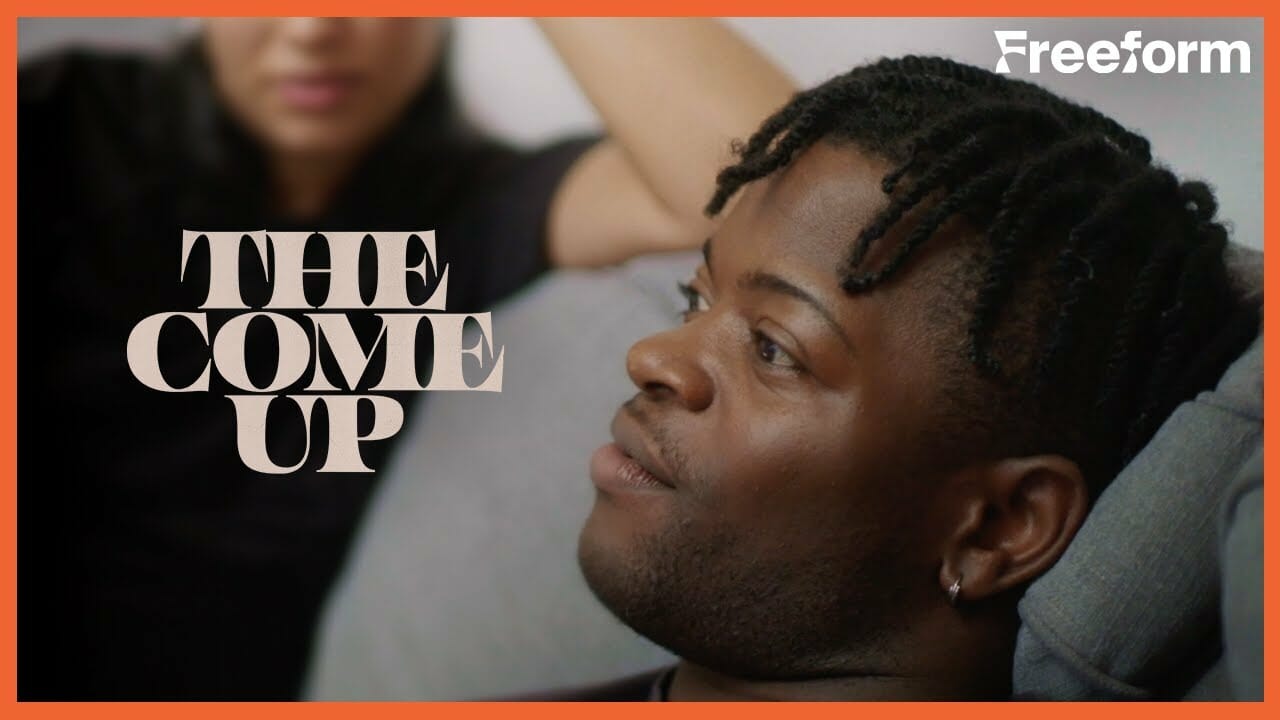 Freeform has released a new “Taofeek Faces The Public Eye” clip from Episode 5 of Season 1 of the new unscripted series “The Come Up.” Watch new episodes Tuesday at 10/9c on Freeform and stream on Hulu now.

In Episode 5, Taofeek leans on girlfriend, Emma, for support when he begins to feel the pressure as his work becomes exposed to the public.

“The Come Up” premiered on Freeform on Tuesday, Sept. 13, with the first four episodes airing back to back. From there, two episodes air each week. All episodes will be available to stream on Hulu the day after they air.