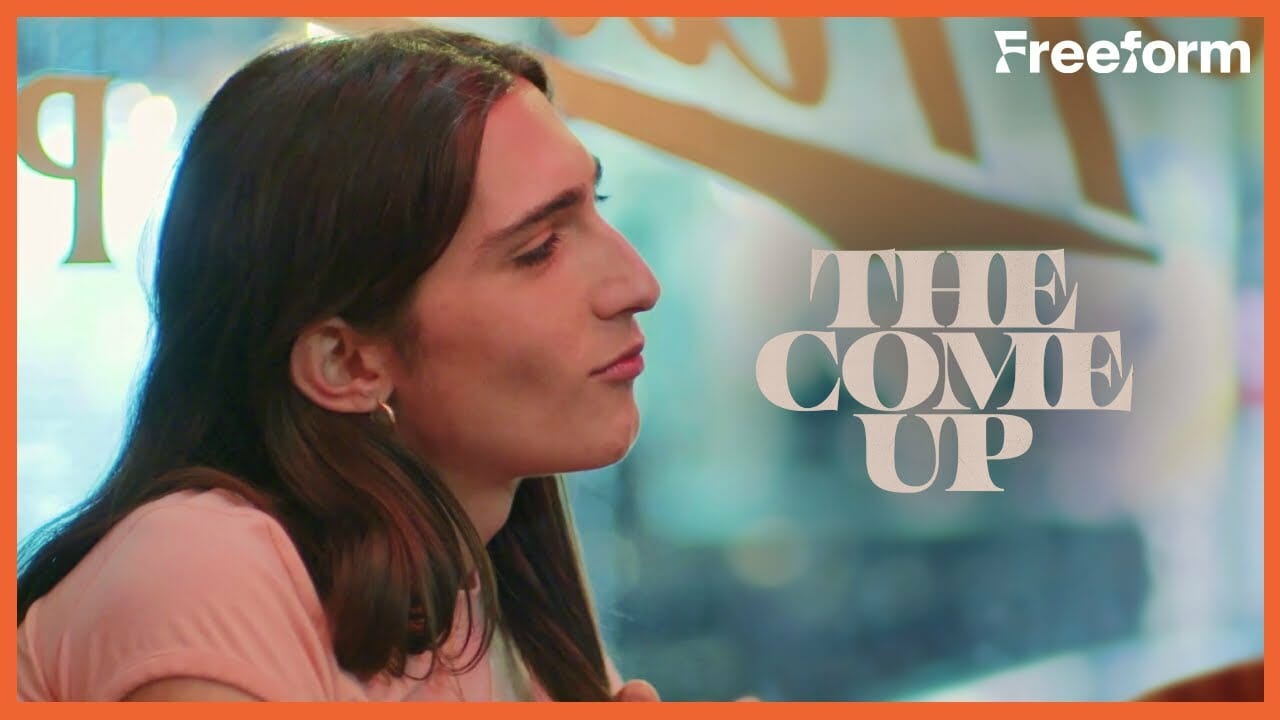 Freeform has released a new “Claude Goes On a Double Date” clip from Episode 6 of Season 1 of the new unscripted series “The Come Up.” Watch new episodes Tuesday at 10/9c on Freeform and stream on Hulu now.

In Episode 6, while on a double date, Claude attempts to initiate a conversation with an intense ice-breaker question that leaves Matthew lost for words.