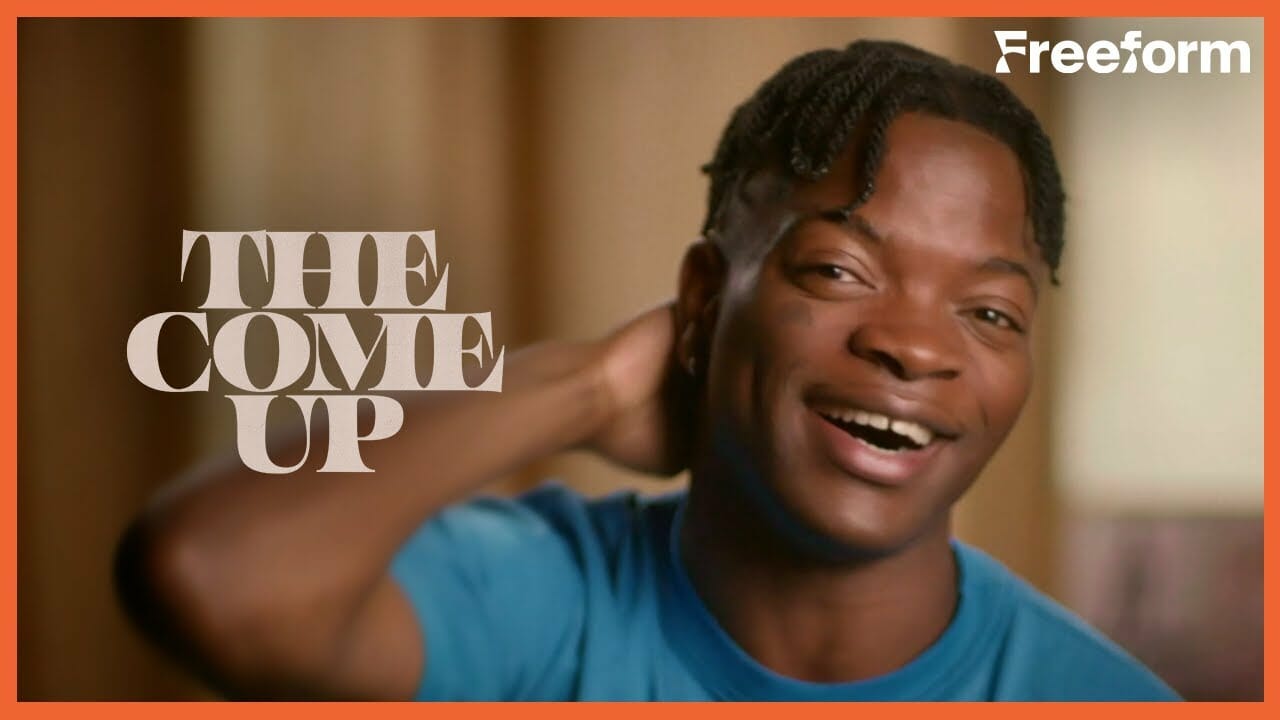 Freeform has released a new “Taofeek’s Met Gala Design Doesn’t Fit” clip from Episode 7 of Season 1 of the new unscripted series “The Come Up.” Watch new episodes Tuesday at 10/9c on Freeform and stream on Hulu now.