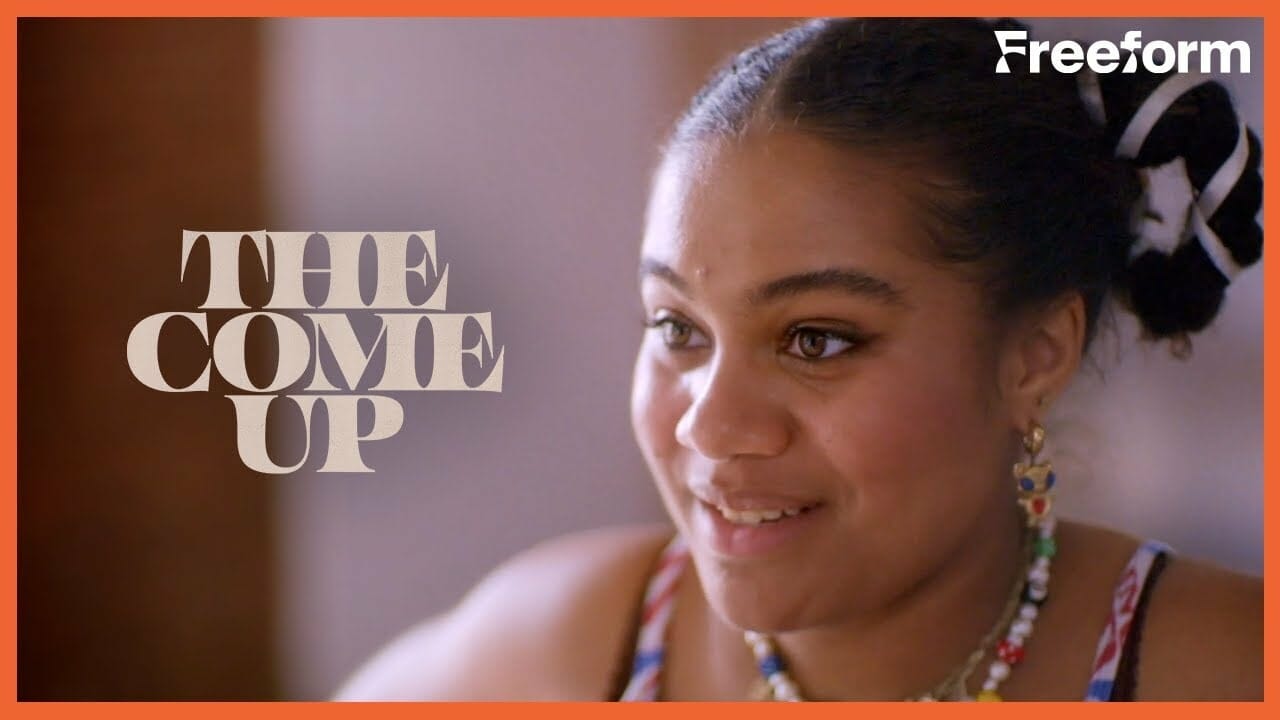 Freeform has released a new “Sophia’s Mom Has Thoughts About NYU” clip from Episode 8 of Season 1 of the new unscripted series “The Come Up.” Watch new episodes Tuesday at 10/9c on Freeform and stream on Hulu now.

In Episode 8, despite being impressed by Sophia’s success as a photographer, her mom makes it very clear that she wants Sophia to resume her studies at NYU.