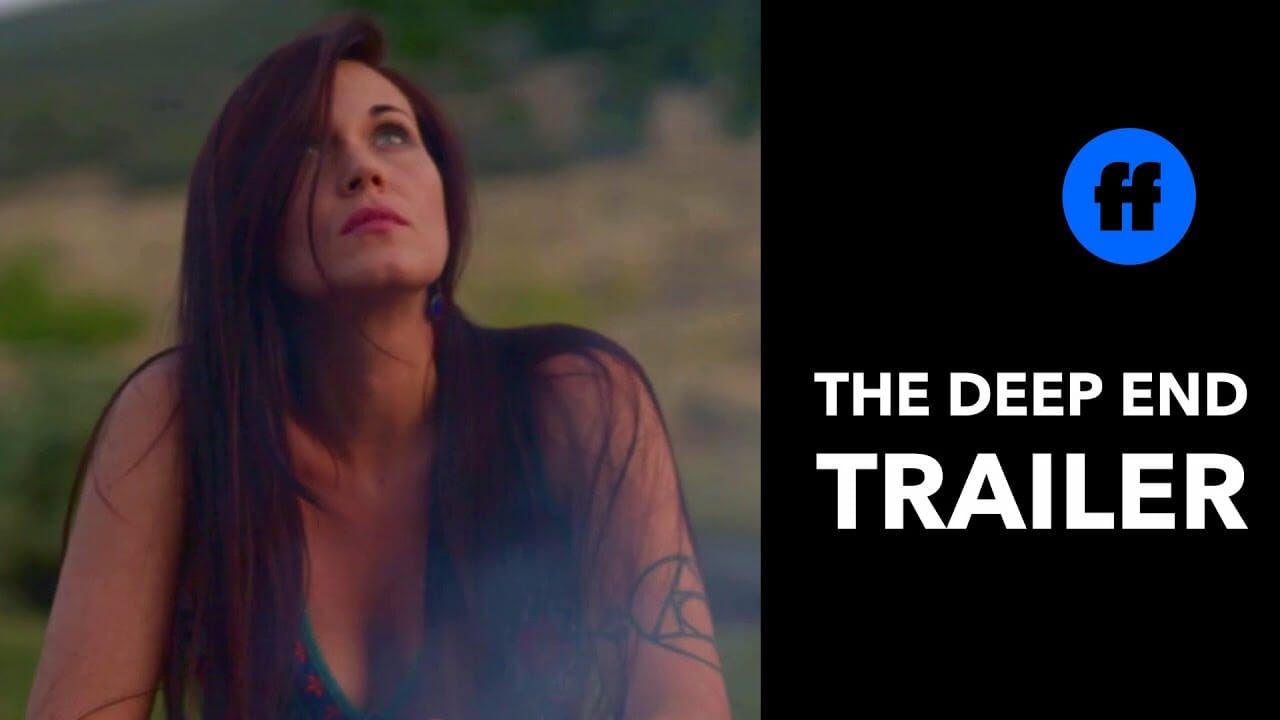 Freeform has released the official trailer for “The Deep End” which premieres May 18 on Freeform, and streams the next day on Hulu, May 19.

“The Deep End,” a four-part docu-series, is an arresting and provocative exploration inside the world of one of today’s most controversial spiritual teachers and her dedicated followers. Filmed over three years with unprecedented access, it is an unflinching portrayal of the incredible lengths people will go to in their search for connection.

The docu-series is directed by Jon Kasbe (“When Lambs Become Lions”), produced by Bits Sola (“The Vow”), and executive produced by The Documentary Group’s Tom Yellin and Gabrielle Tenenbaum (“Cartel Land,” “Amend”).