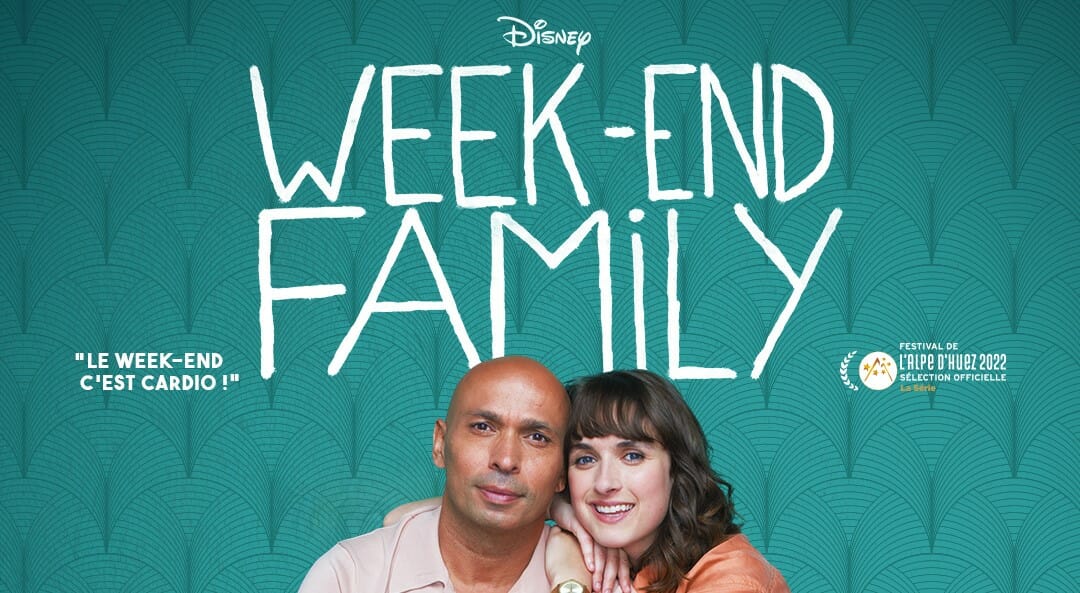 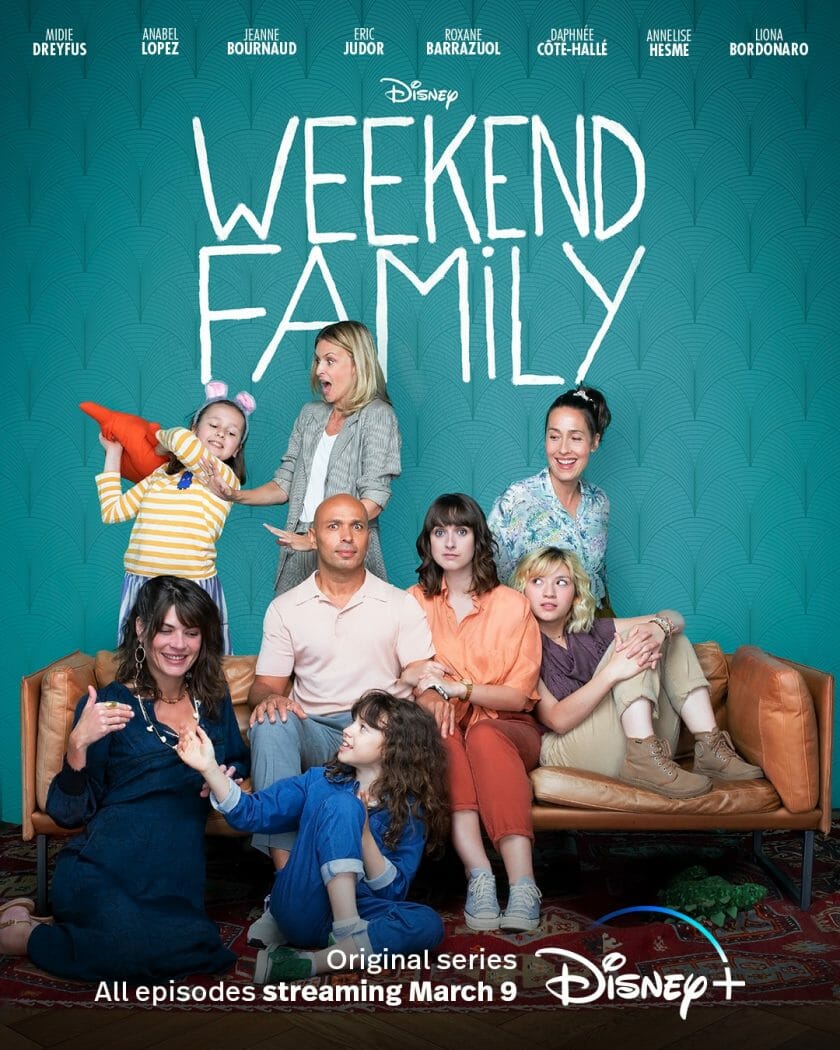 “Weekend Family” follows the exploits of a chaotic, endearing ‘super-blended’ family.  Every weekend, fun-loving Fred (Eric Judor) has custody of his three very different daughters – idealistic Clara (Liona Bordonaro); quirky Victoire (Midie Dreyfus); and demanding Romy (Roxane Barrazuol).  This would be complicated enough, but their three mothers (Annelise Hesme, Jeanne Bournaud and Annabel Lopez) and Fred’s best friend Stan (Hafid F. Benamar) are always on the scene as well, making the weekends a little bit more frenetic.  But Fred has fallen in love again, and he wants to move his girlfriend in with him. Emmanuelle (Daphné Côté Hallé) is a Canadian emigrant with no experience of parenting, and only a half-finished PhD in child psychology.  With the support of Fred and the not-so-helpful advice of her best friend, Cora (Sephora Pondi), Emmanuelle will have to put her books and theories aside and find her own way as step-mother to this crazy weekend family.

You can also check out some stills from the series below: 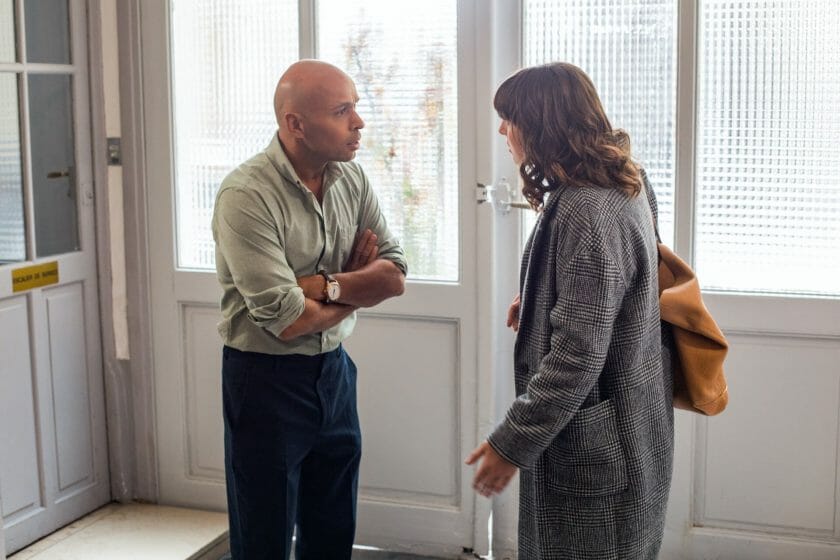 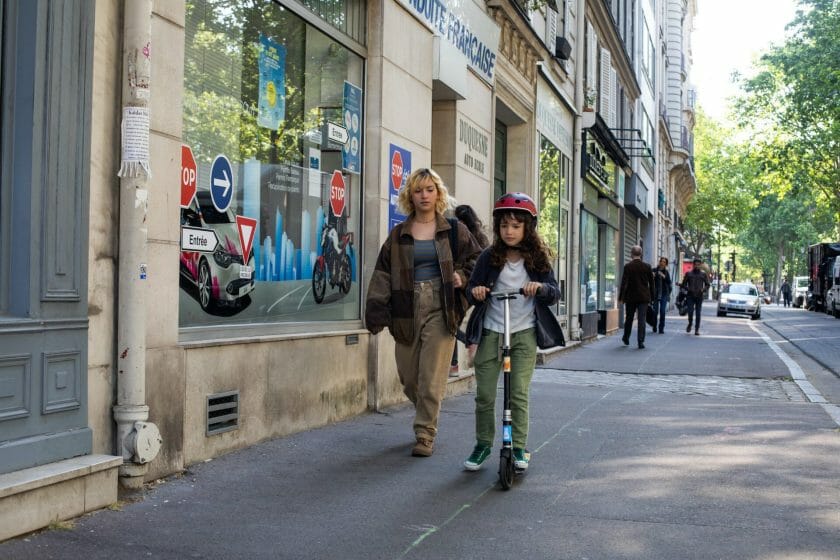 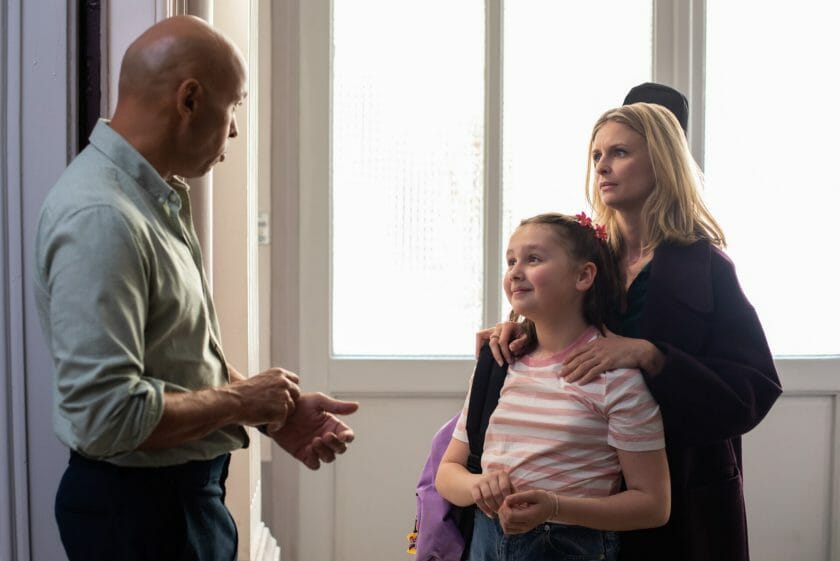 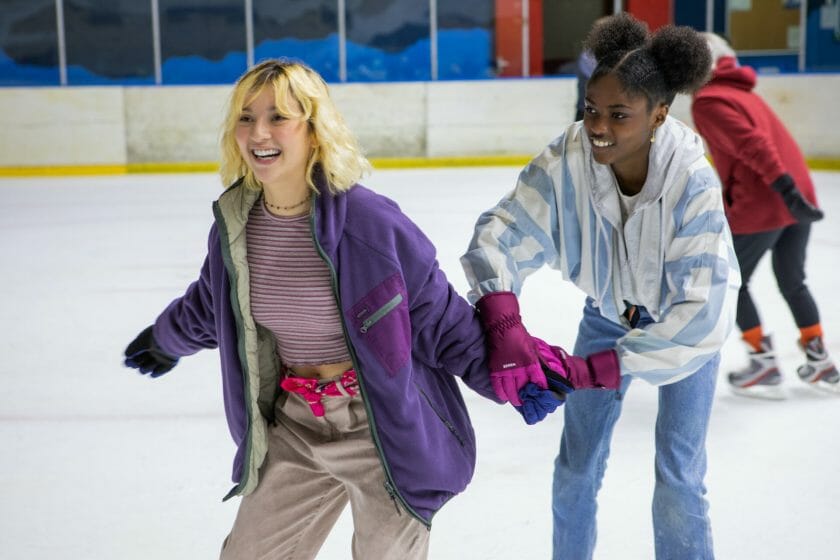 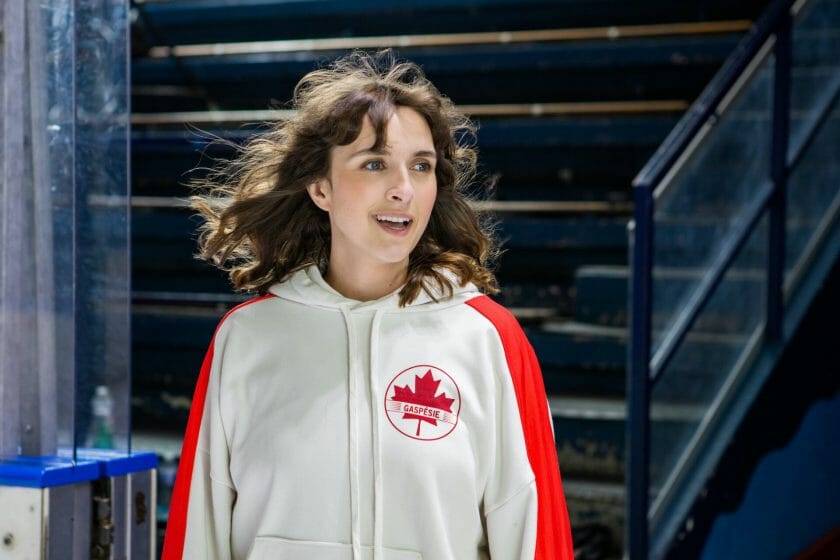 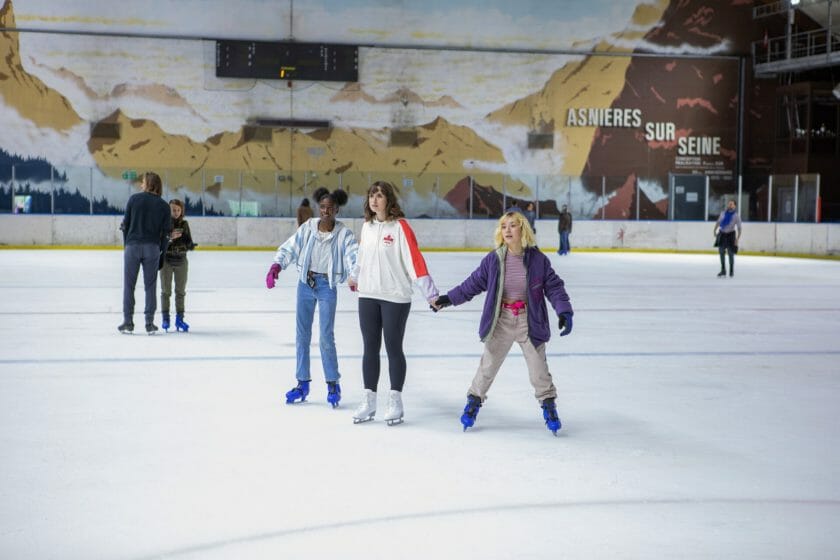 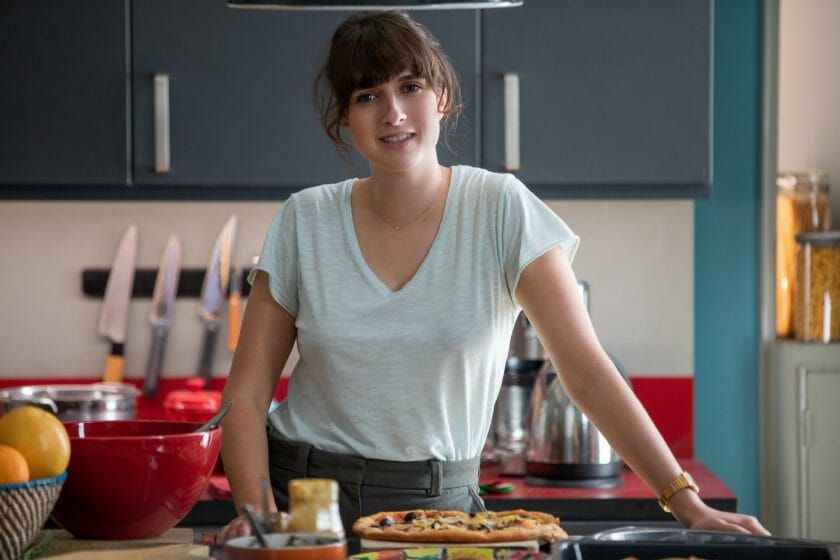 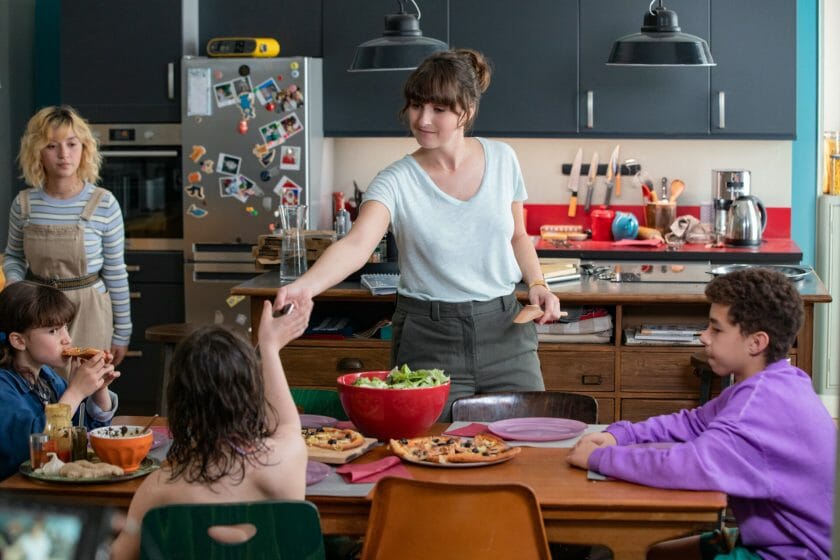 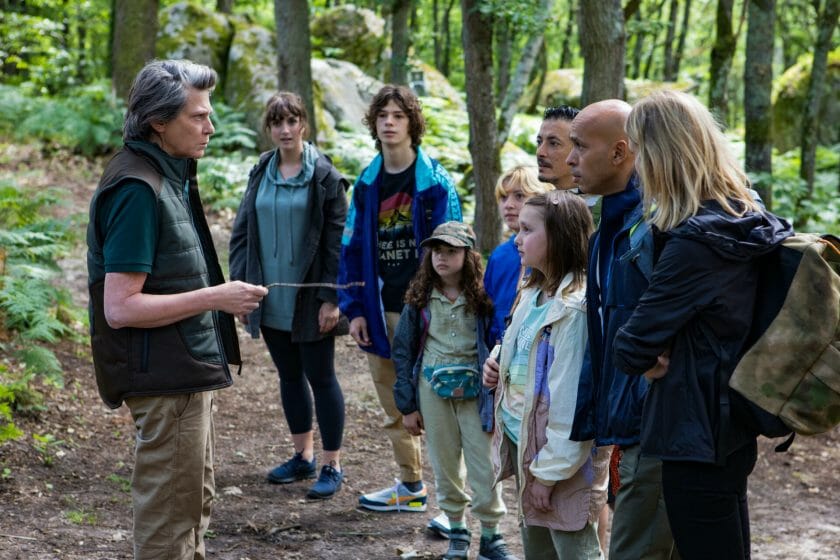 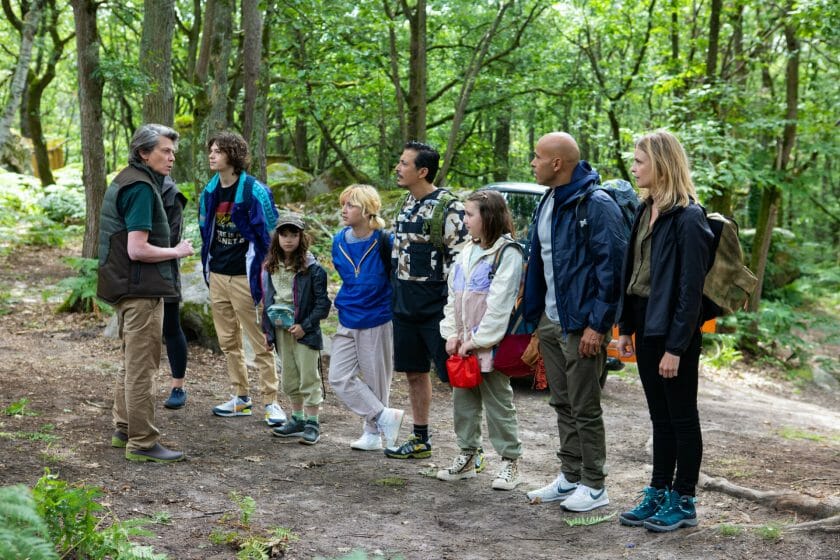 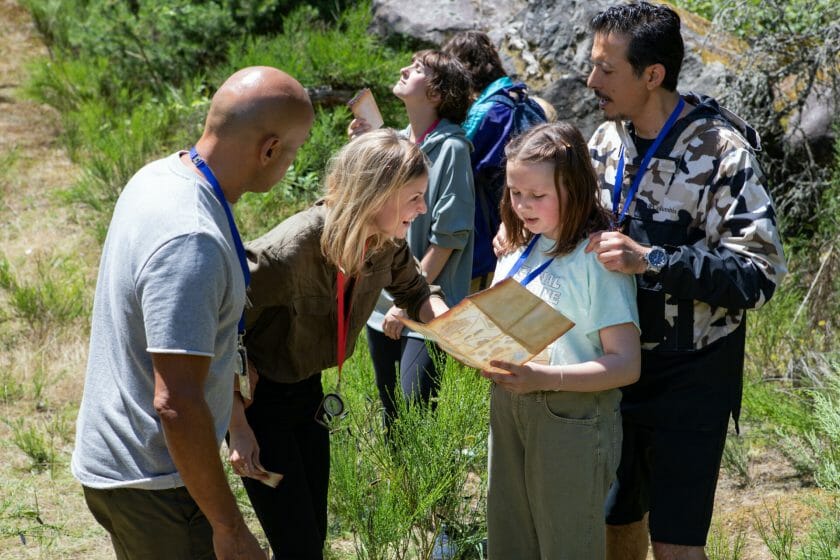 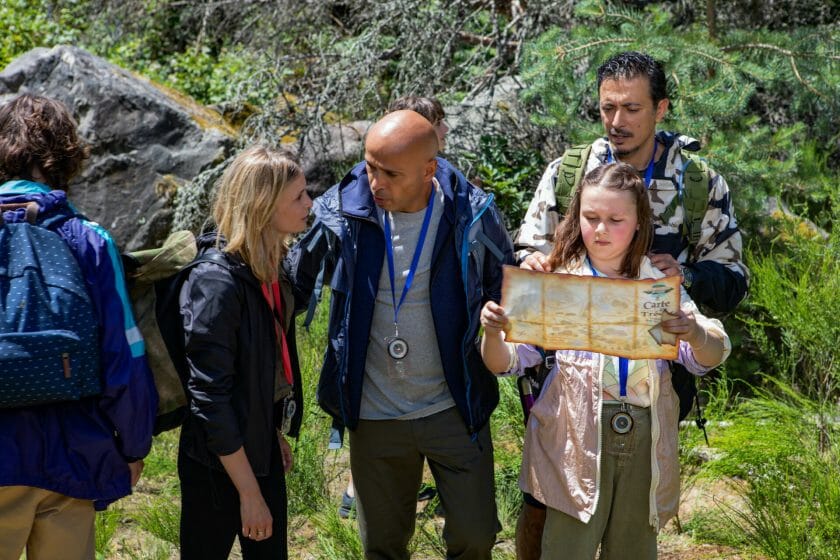 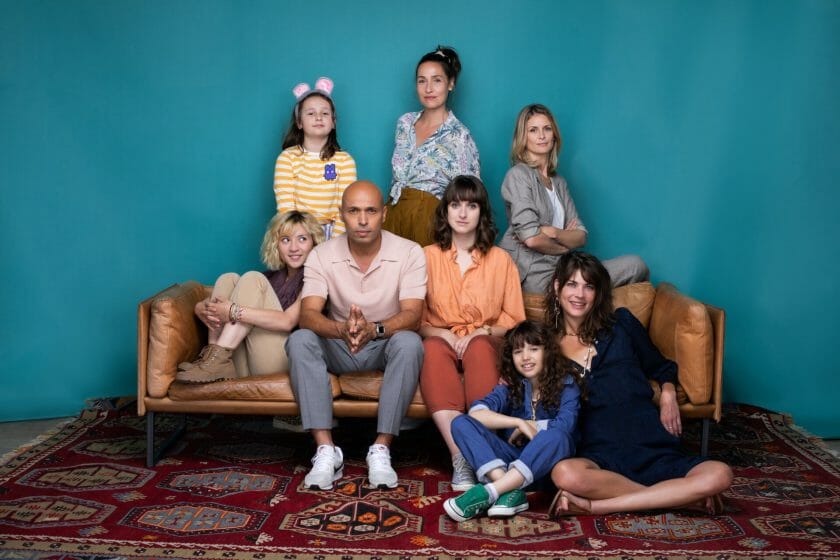 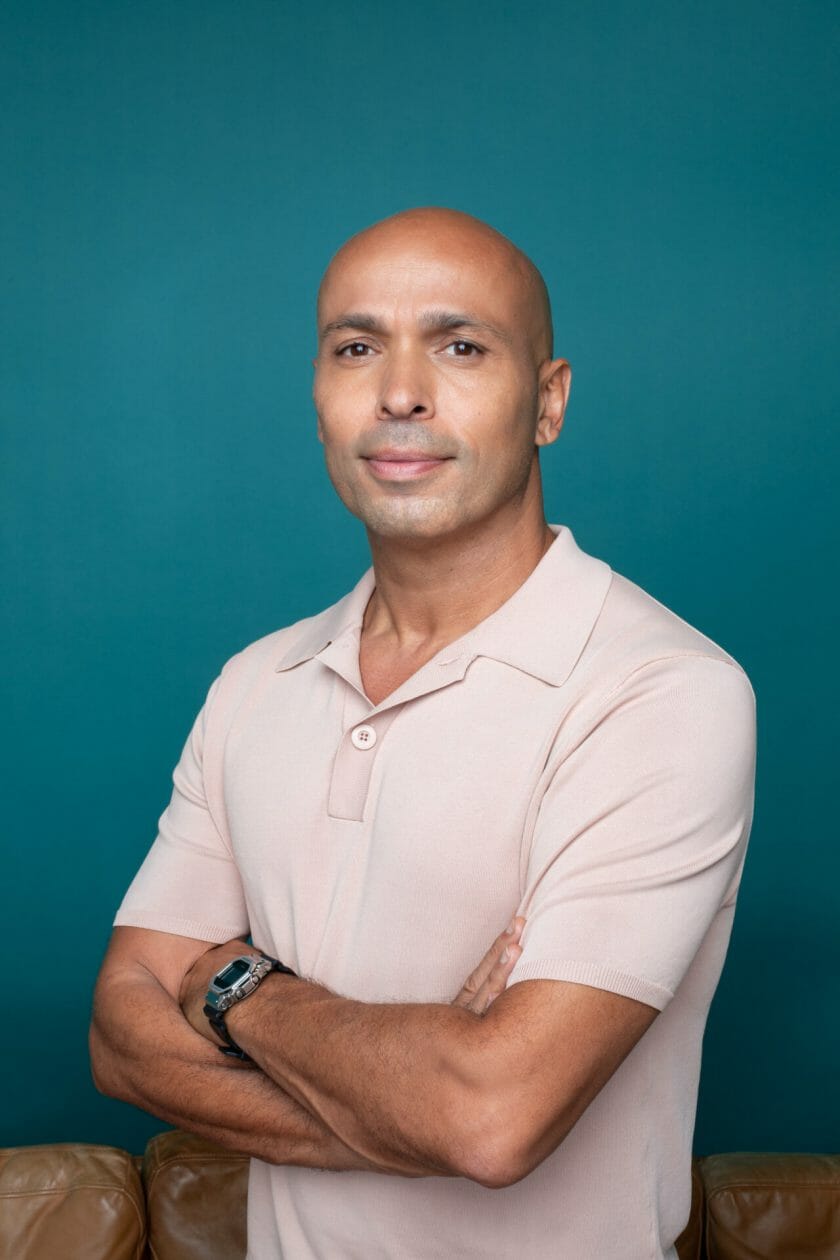 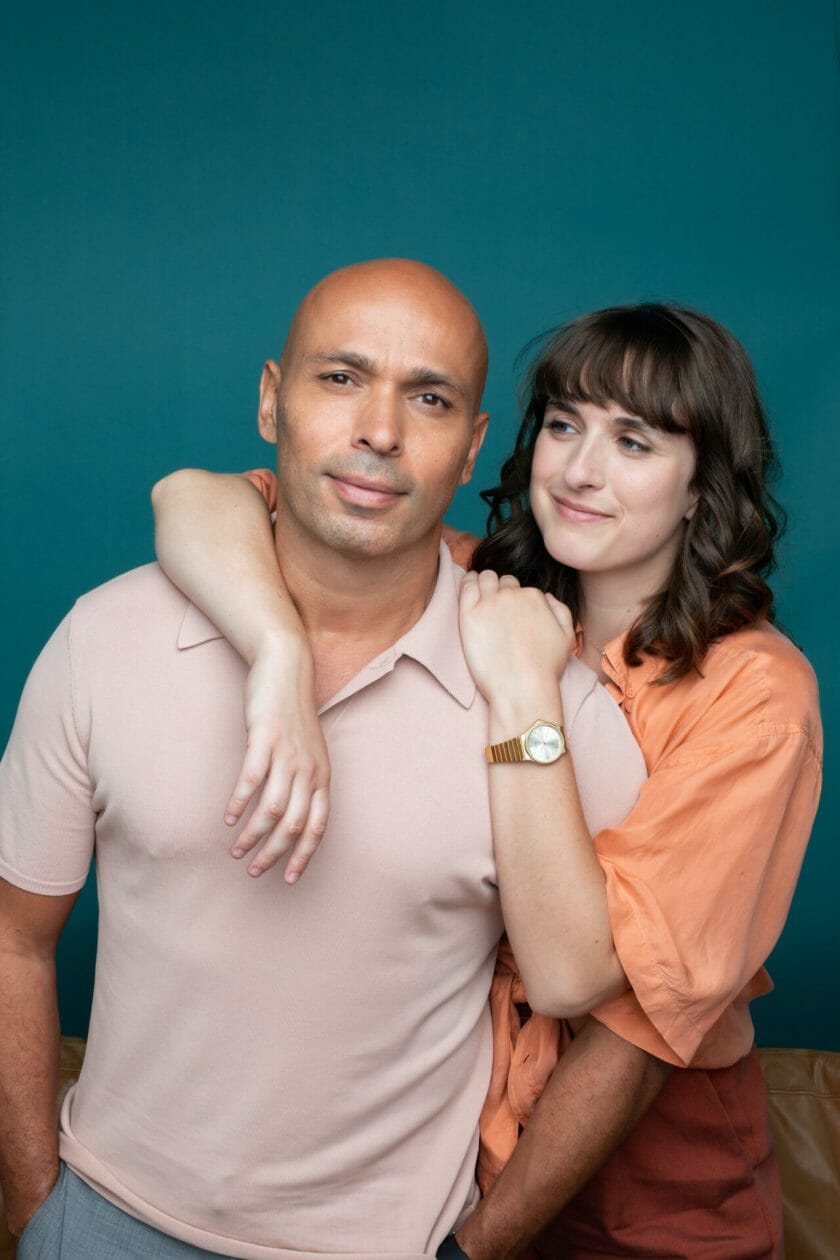