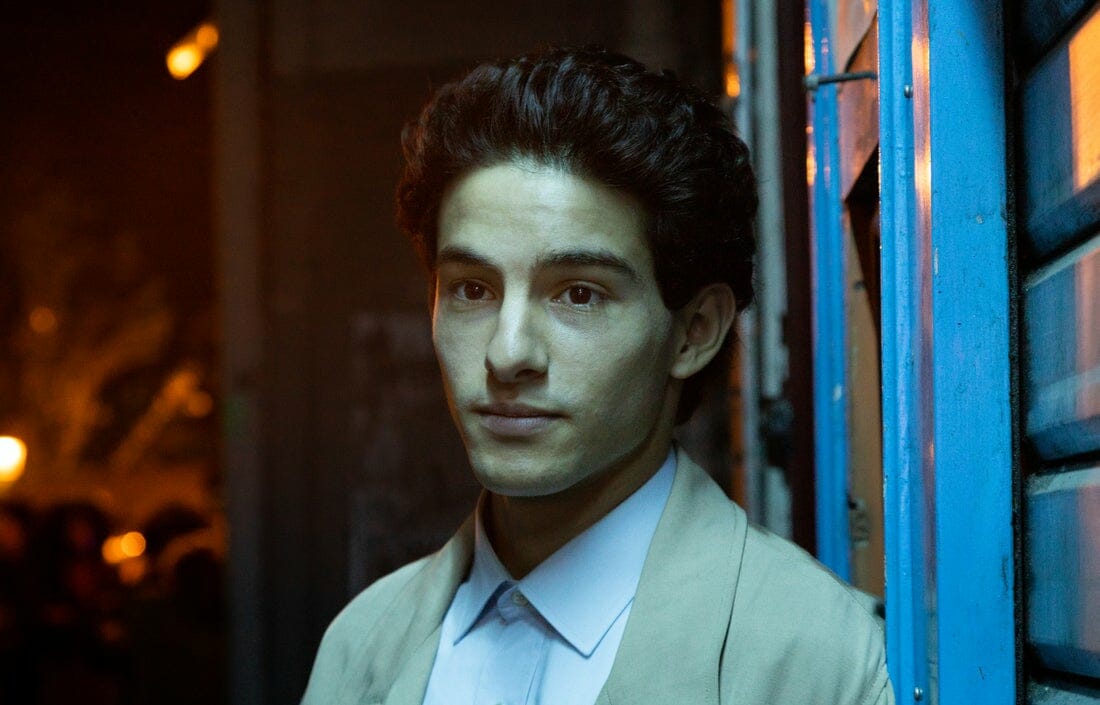 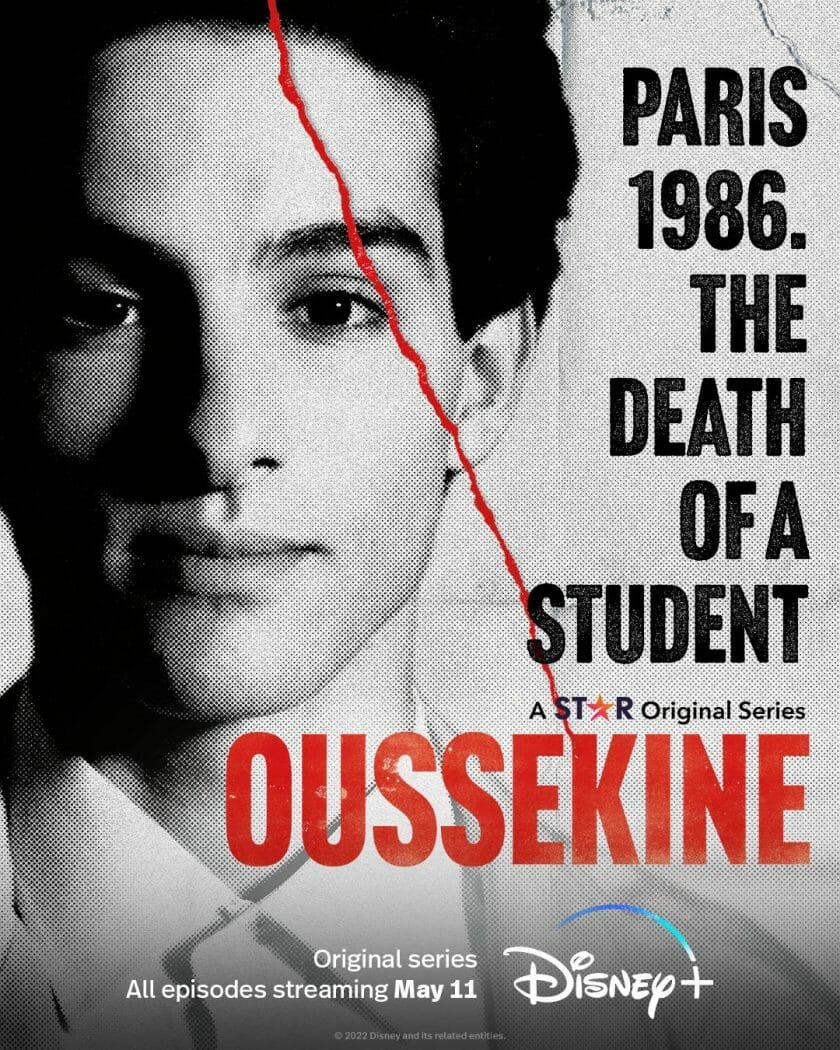 On the night of 5 December 1986, 22-year-old Malik Oussekine was beaten to death by the police. The state machine steps into gear, led by Robert Pandraud. The Oussekine family quickly realise that they will have to fight for justice and to expose the truth. Oussekine is a four-episode miniseries about the Oussekine family’s struggle. It goes back through the events, shows their hopes and disillusions and paints the portrait of a country in turmoil.

Oussekine, your new essential series with a 5 star cast, streaming on May 11th only Disney+. pic.twitter.com/Y2THw6ag7V