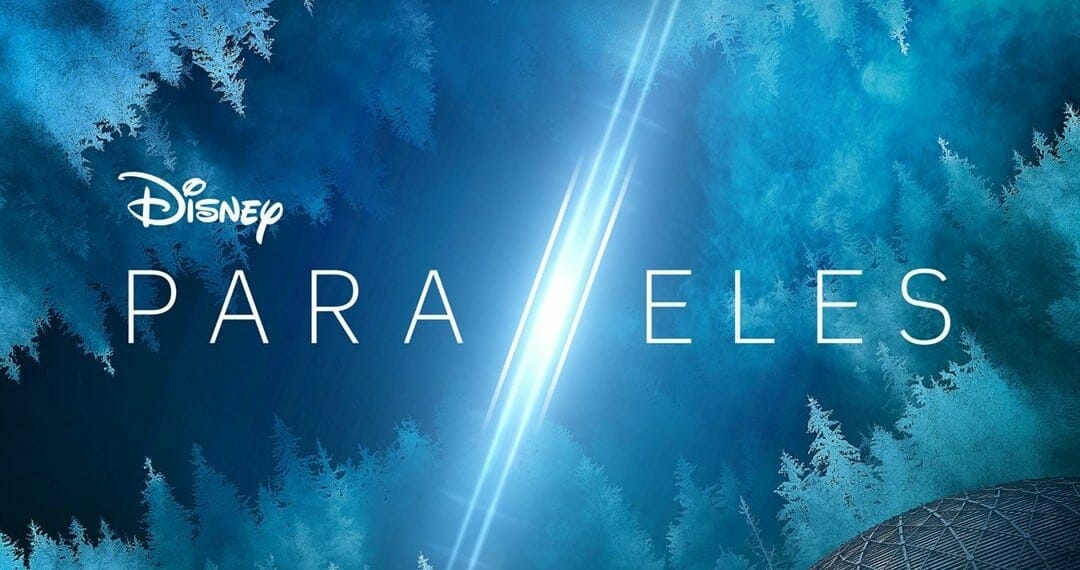 Disney+ has announced that the French Disney+ Original series “Parallels” will release on Wednesday, March 23, 2022 in the United Kingdom and Ireland.  All episodes from Season 1 will be available to stream on March 23rd.

“Parallels” follows four teenage friends, on the French-Swiss border, whose lives are turned upside down when a mysterious event scatters the group across time and into separate universes. With two friends in the present day, and the other two in a completely separate timeline, they race to find each other, hoping to unravel the mystery of the event and return home before forever alerting their futures.

Please note, “Parallels” has a Disney+ Age Rating of 12+.

To see a full list of everything that’s coming to Disney+ in the United Kingdom and Ireland in March, click here.