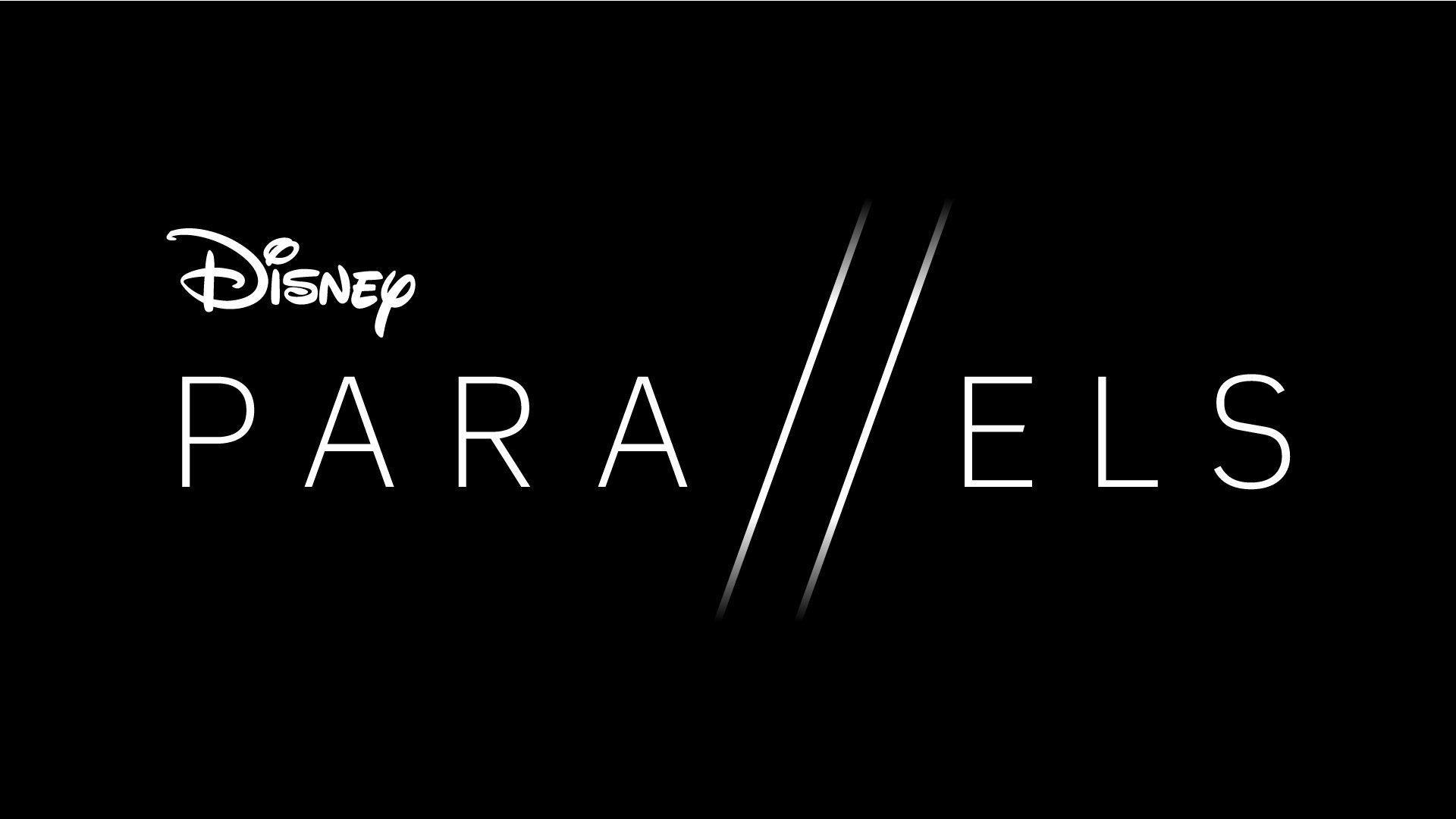 Today, Disney+ released the official trailer, poster, and stills for “Parallels,” a French Disney+ Original series.  All six episodes will be available to stream on March 23rd exclusively on Disney+ worldwide.

“Parallels” tells the story of four friends – Bilal, Romane, Samuel and Victor – whose lives are turned upside down when a mysterious event scatters the group into different timelines. The four teenagers will do all they can to understand what has happened and try to get back to the carefree innocence of their former lives. 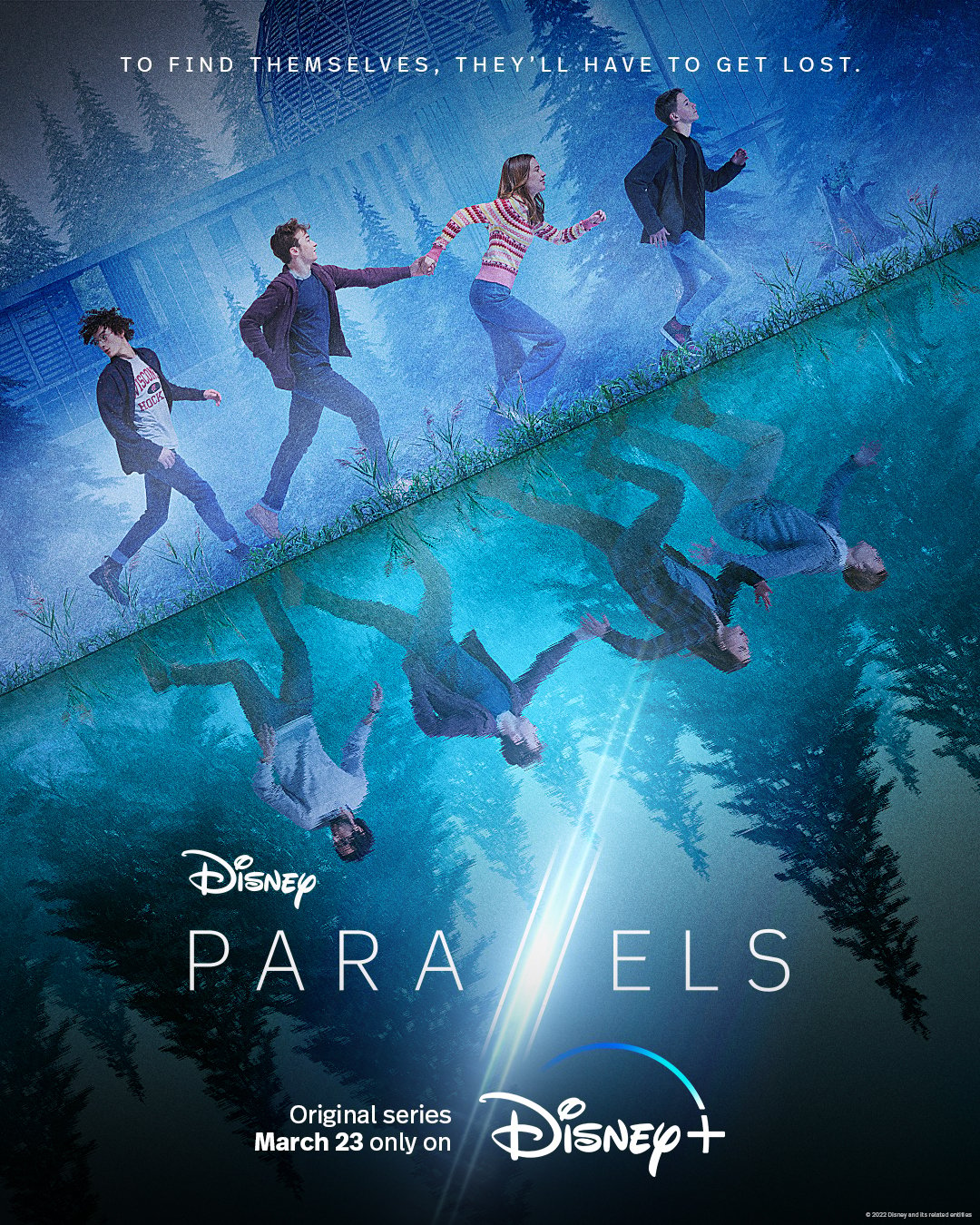 Pauline Dauvin, VP, Programming, Production and Acquisitions, The Walt Disney Company France, said: ““Parallels,” a suspenseful sci-fi adventure series with a touch of comedy, will be one of the first French productions to air on Disney+, in France and in all other Disney+ markets. The sci-fi genre is relatively uncommon in French series, so this new production will be an interesting addition to the shows that are currently available on the service.”

Series creator and co-producer Quoc Dang Tran (“Fais pas ci, fais pas ça“, “Call My Agent!”, “Marianne“) added: “We wanted to tell a fantastic story about teenagers, at an age when you leave innocence and the bonds of friendship are unfailing. The special effects and the spectacular elements were less important to us than the emotions and the intimacy – we were perfectly heard by the Disney teams who accompanied us throughout the project with enthusiasm.”

Raphaël Rocher and Eric Laroche, co-producers of the Empreinte Digitale production company (“Lazy Company“, “Grown-Ups“, “Marianne“), added: “We’re delighted to introduce audiences to a fantasy series, a genre we are very fond of but that is rarely featured on our screens in France. The chance to work in close collaboration with the French and international teams at Disney+, a global leader in family entertainment, was a wonderful opportunity for us.”

“Parallels” showcases the beauty of teen friendships, whose awesome power can move mountains, bring you hope in the darkest times, and fill you with courage. The series also involves parallel worlds, temporal paradoxes, new love, family ties, and decisive choices.

This fantasy sci-fi series is an opportunity to see that our paths through life are determined by the decisions we make, the events we experience, and the way we react to them.

You can view some stills from the series below: 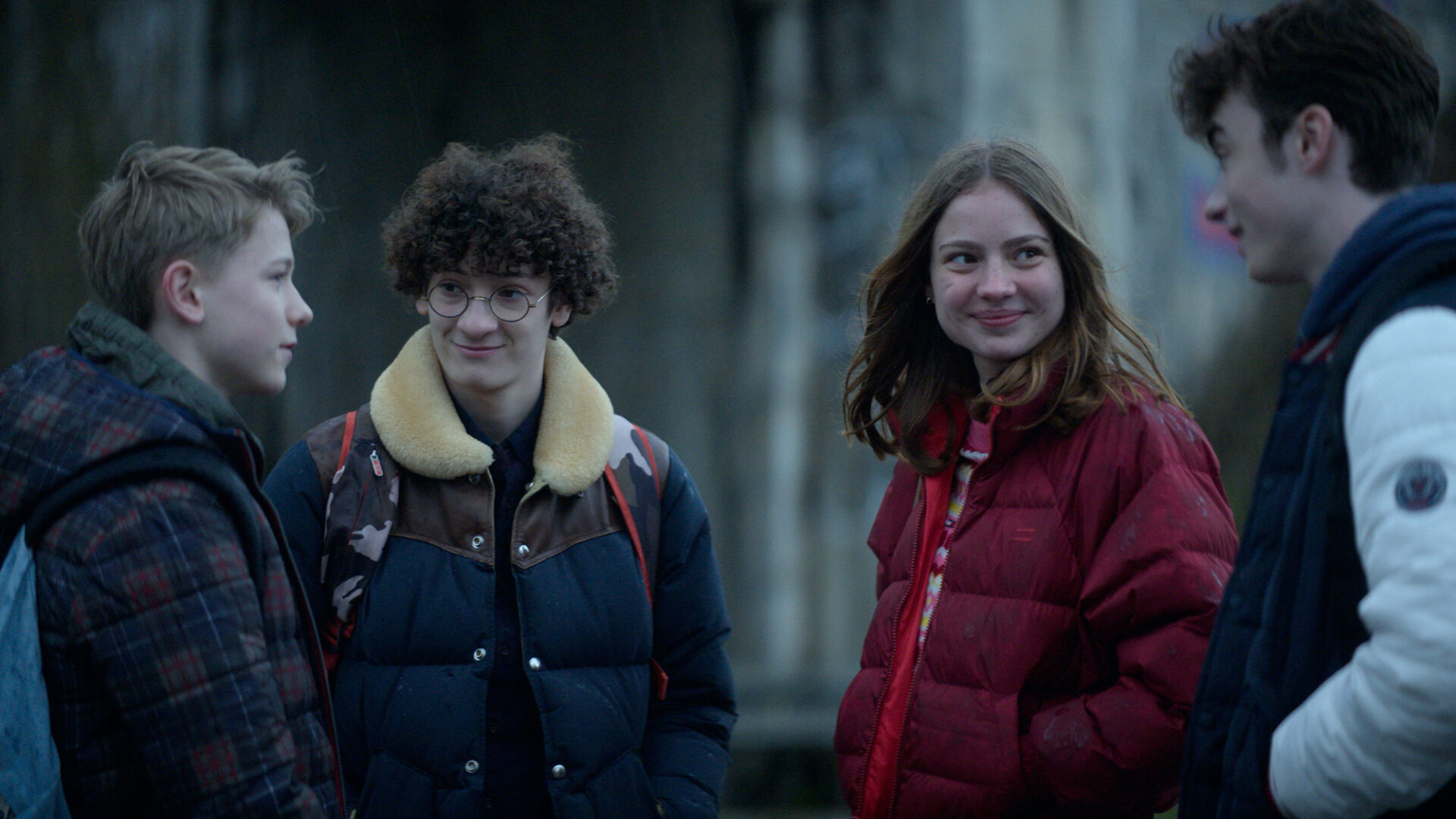