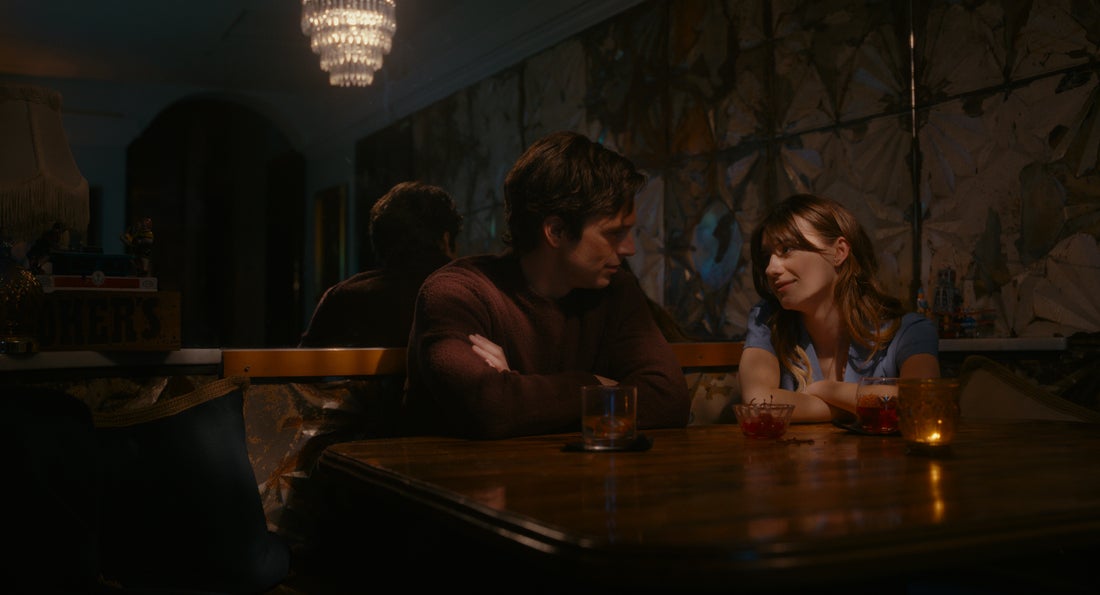 Searchlight Picture’s Sundance hit “FRESH” release date has been delayed in the United Kingdom and Ireland.  The Star Original film was previously scheduled to premiere on Disney+ on Friday, March 4, 2022, but has now been delayed to Friday, March 18th.

“FRESH” is currently still scheduled to release on Hulu in the United States and on Disney+ under the Star banner in Canada on March 4th.

You can watch a trailer for the film below::