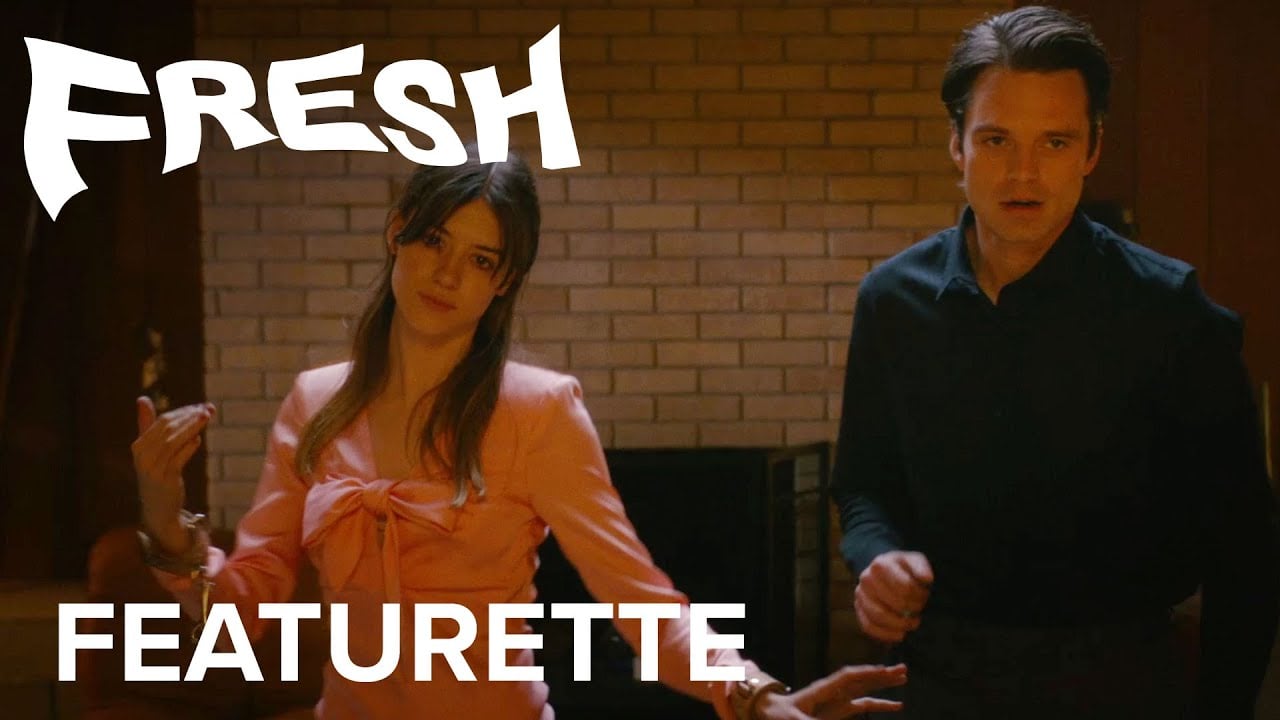 Searchlight Pictures has released a new “Let’s Dance” featurette for the movie “Fresh.”  The film is now available exclusively across New Zealand, Australia, the United Kingdom, Ireland and Canada on Disney+ under the Star banner and is also streaming on Hulu in the United States.