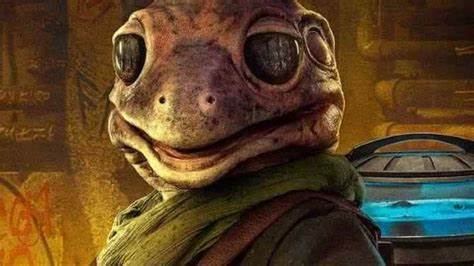 Last week, it was reported that Season 3 of “The Mandalorian” had wrapped filming.

Any details for the upcoming season have been kept tightly under wraps.  Pedro Pascal, who plays Din Djarin in the series, recently teased that we will not only see familiar faces in Season 3 but lots of new faces as well.  And a recent tease by actress Misty Rosas could fit either scenario.

Actress Misty Rosas, who played Nick Nolte’s Kuiil in “The Mandalorian” season 1 and Frog Lady in season 2, recently posted a picture on Instagram wearing a “The Mandalorian season 3″ T-shirt hinting at her return. You can see that post below: 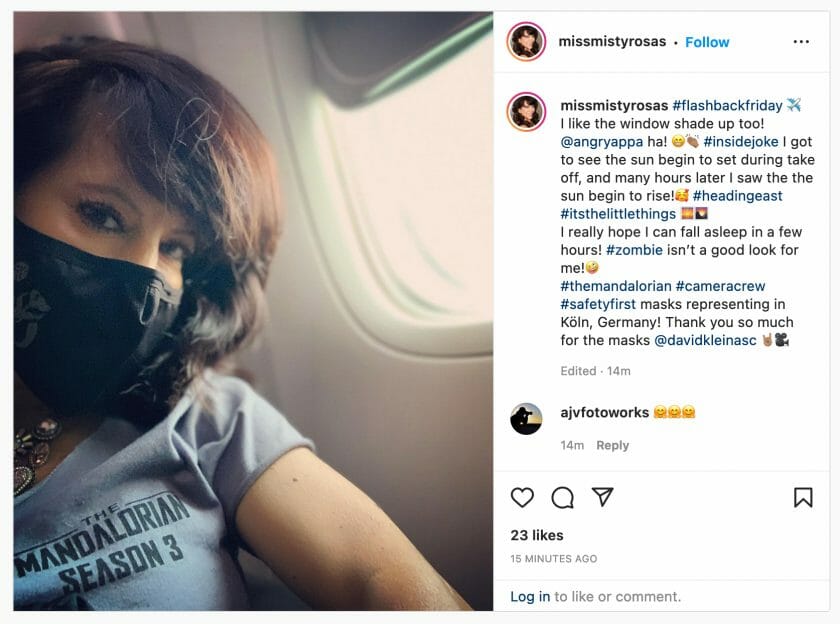 Rosas could be returning to play a completely new CGI character or perhaps we could see the return of fan-favorite Frog Lady. Since nothing has been confirmed by LucasFilm or Disney, we will just have to wait and see.

A release date for the new season has not been announced yet however it is expected to launch on Disney+ around Christmas 2022.