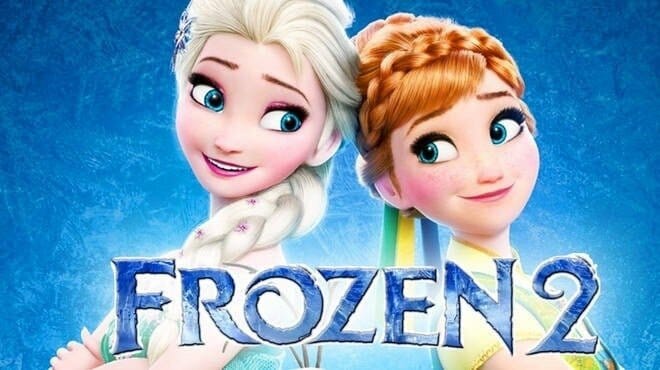 Just a few weeks ago, Disney added Frozen 2 three months early to all launch day countries including the U.S, Canada. Australia, New Zealand and the Netherlands.

We wouldn’t be surprised if Disney releases Frozen 2 earlier than the listed dates above. The whole of Europe has been talking about Disney+ today, so we expect this announcement to come once the initial wave has lowered. This is another way for Disney to get another boost on social media and with the press. However, this is pure speculation on our part.