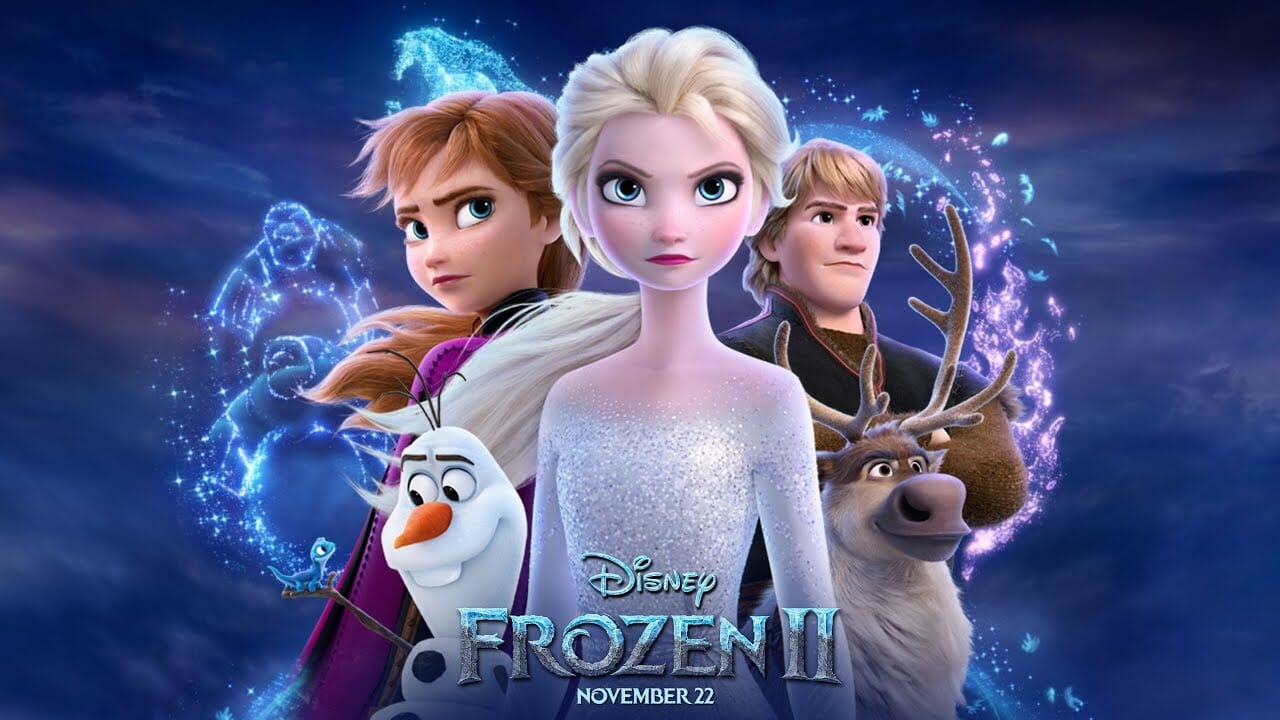 Walt Disney Studios will release a sing-along version of ‘Frozen 2’ that will be coming to theaters starting Friday, January 17th.

Tickets are now on sale. 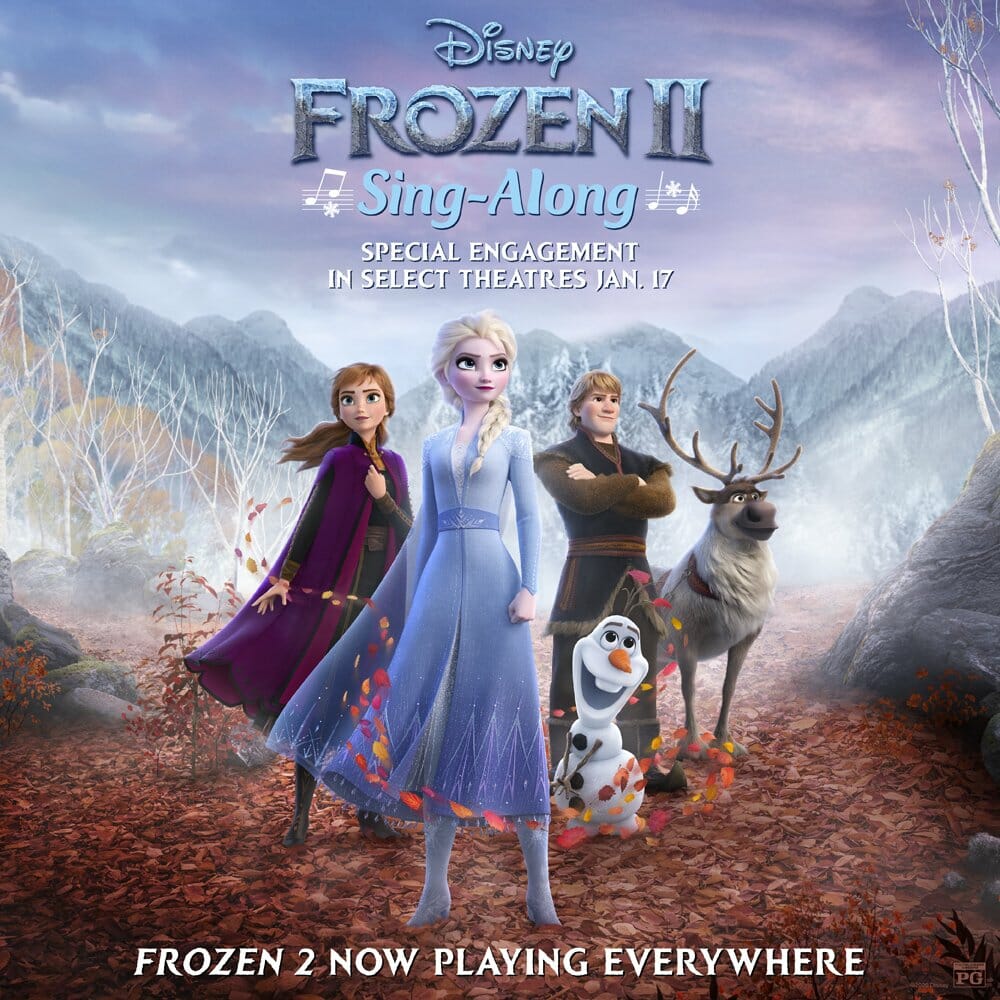 Disney hasn’t released any ‘Sing-along’ version of movies on Disney+ just yet. It’s not known if the ‘Frozen 2’ sign-along version will come to the streaming service yet.