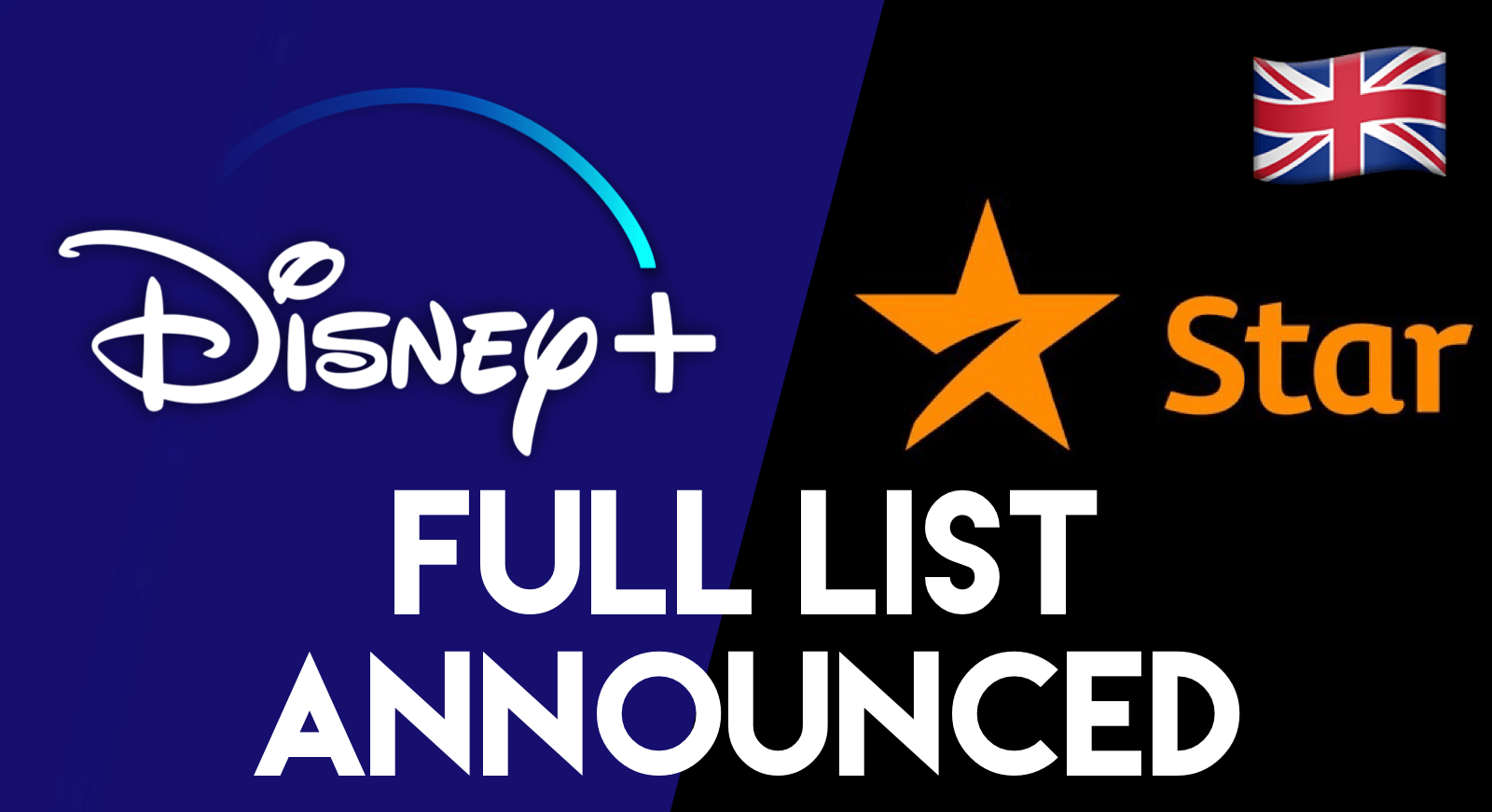 Disney+ will unveil Star, its new general entertainment brand, inside the Disney+ app on 23 February, bringing a fresh and ever-growing world of TV series, movies and originals to customers. Launching with over 75 TV series, more than 270 movies and a slate of 4 exclusive Star Originals, new titles will be added to the service each month from Disney’s creative studios, including Disney Television Studios (20th Television and ABC Signature), FX Productions, 20th Century Studios and more.

Introducing Star Originals
From launch, Disney+ will become the exclusive home of Star Originals. Titles streaming on Disney+ in the UK & Ireland include crime thriller Big Sky from visionary storyteller David E. Kelley (Big Little Lies, The Undoing); Love, Simon spin-off series Love, Victor written by the film’s original writers Isaac Aptaker (This Is Us) and Elizabeth Berger (This Is Us) and adult animated sitcom Solar Opposites, co-created by Justin Roiland (Rick & Morty) and Mike McMahan (ex-writer’s assistant on Rick & Morty). Drama series Helstrom, executive produced by Paul Zbyszewski along with Karim Zreik and Jeph Loeb, will also be available at launch. Other projects premiering in 2021 are premium series Dopesick and The Dropout, new content from the Kardashian Jenners as well as a slate of FX originals, including The Old Man.

More of what subscribers love, plus more to discover
Disney+ subscribers will be able to stream more of what they love. From fan-favourite TV series like Grey’s Anatomy, 24, Buffy The Vampire Slayer, The X-Files, Lost and Family Guy, Star will offer a range of titles for everyone and every mood, with more titles added weekly.

Plus, award-winning movies available at launch include The Favourite, Three Billboards Outside Ebbing, Missouriand The Grand Budapest Hotel, along with classics such as Pretty Woman, Die Hard 2, The Devil Wears Prada, and Moulin Rouge.

Jan Koeppen, President, The Walt Disney Company EMEA: “Star will be an integral part of Disney+, making it bigger, bolder and even more exciting. The arrival of hundreds of TV series and movies including our exclusive Star Originals will make Disney+ the premier destination for high quality entertainment with something for everyone. Needless to say, all this comes with parental controls to give parents that peace of mind.”

UK customers can currently subscribe to Disney+ for £5.99 per month, or £59.99 annually (annual price available at most retailers). Full details on how to subscribe available on Disneyplus.com. From 23 February, Disney+ will cost £7.99, or £79.90 annually. Current prices for existing subscribers (prior to 23 February) will be honoured for six months, with the price change taking effect on the monthly or annual renewal date following 22 August 2021.

For more information on the service, visit disney.co.uk.