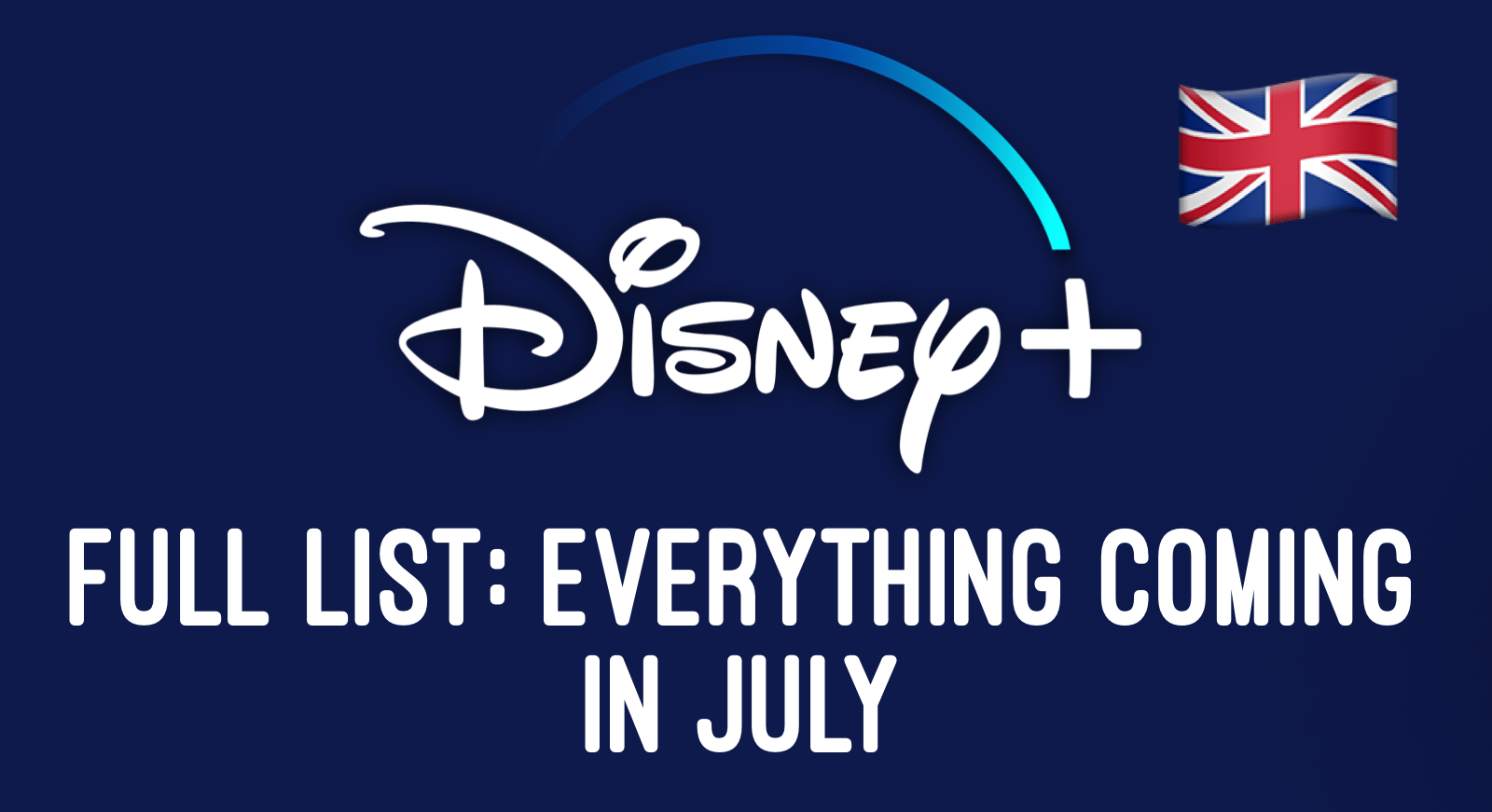 Here’s a look at everything that will be coming to Disney+ in the UK and Ireland during the month of July.

The month is beginning with two huge titles with Hamilton and Frozen 2 debuting on the service. They’ll also be a new Disney+ Original series and more coming later this month.

This is everything Disney has announced so far. It’s possible this list will expand. 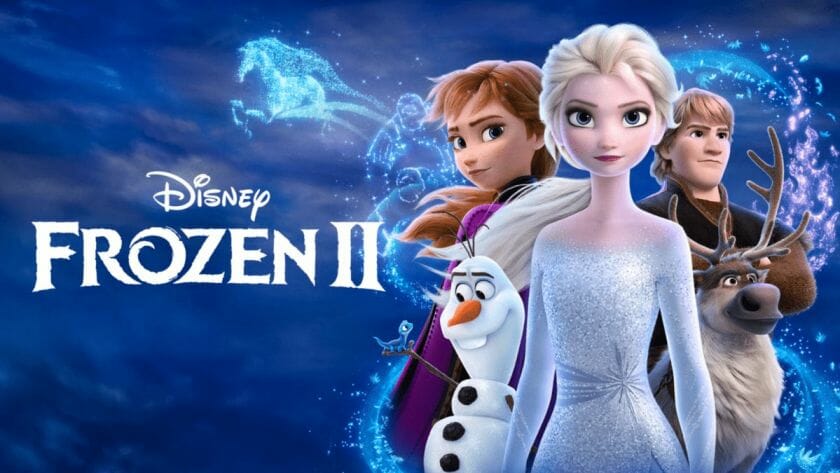 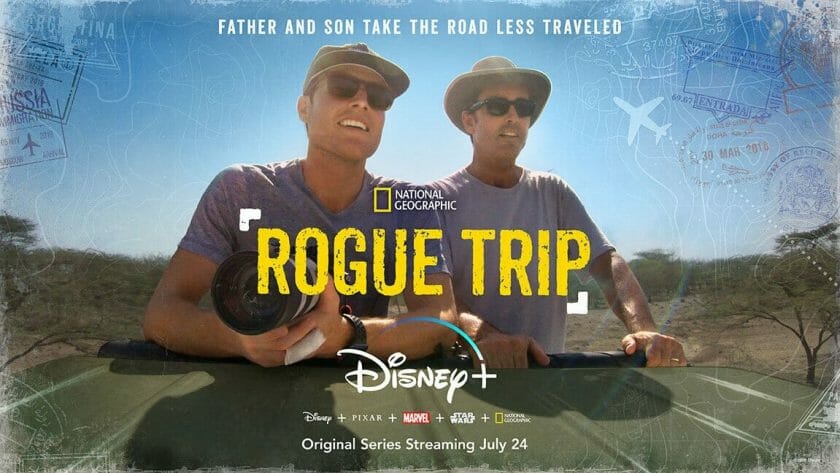 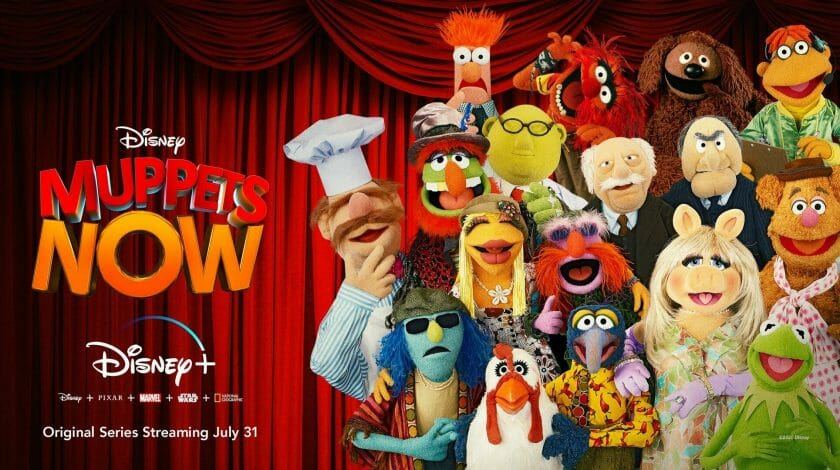