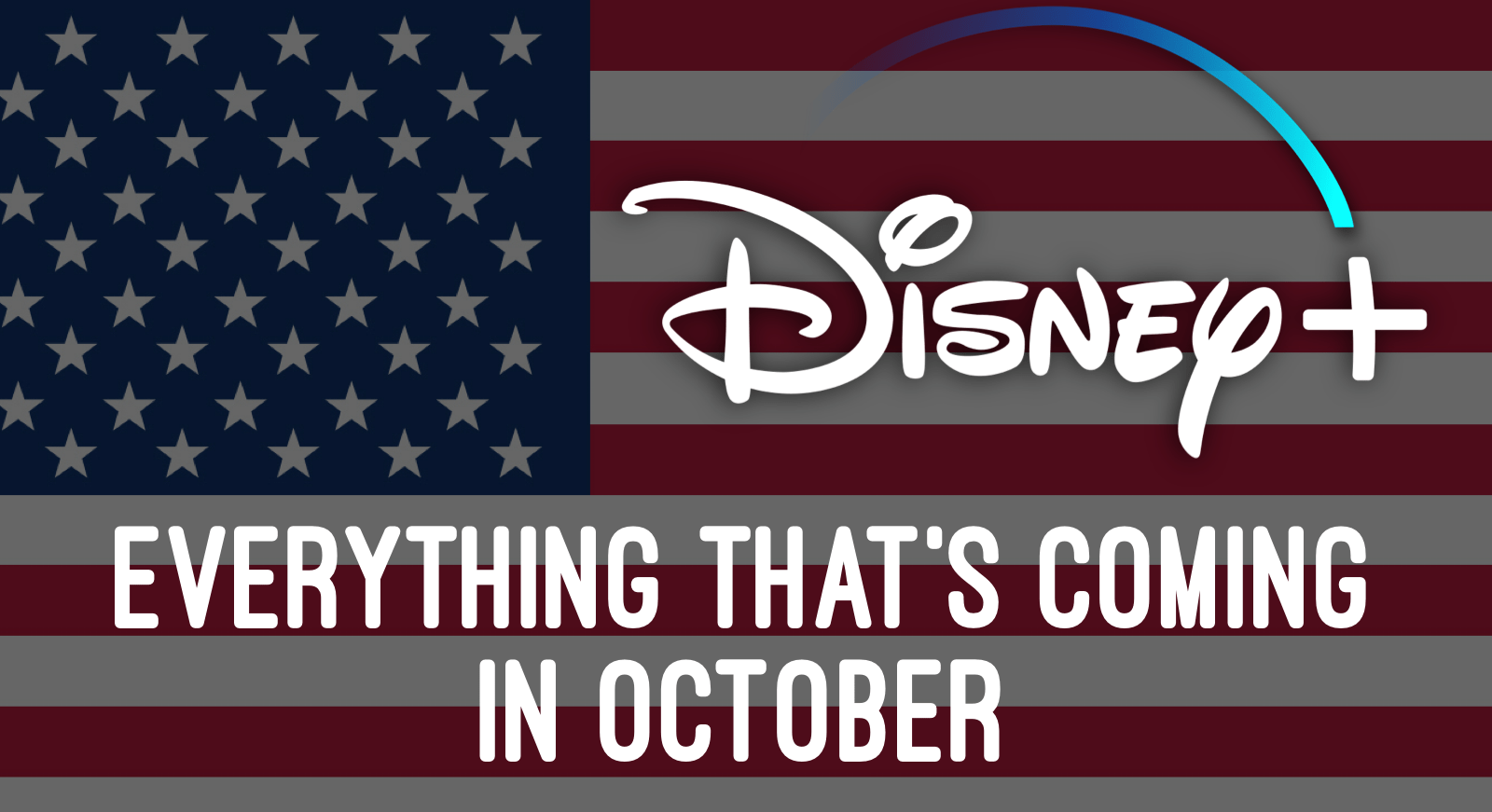 Here’s a look at everything that’s coming to Disney+ during the month of October. Another HUGE month with many new originals including The Mandalorian season 2. 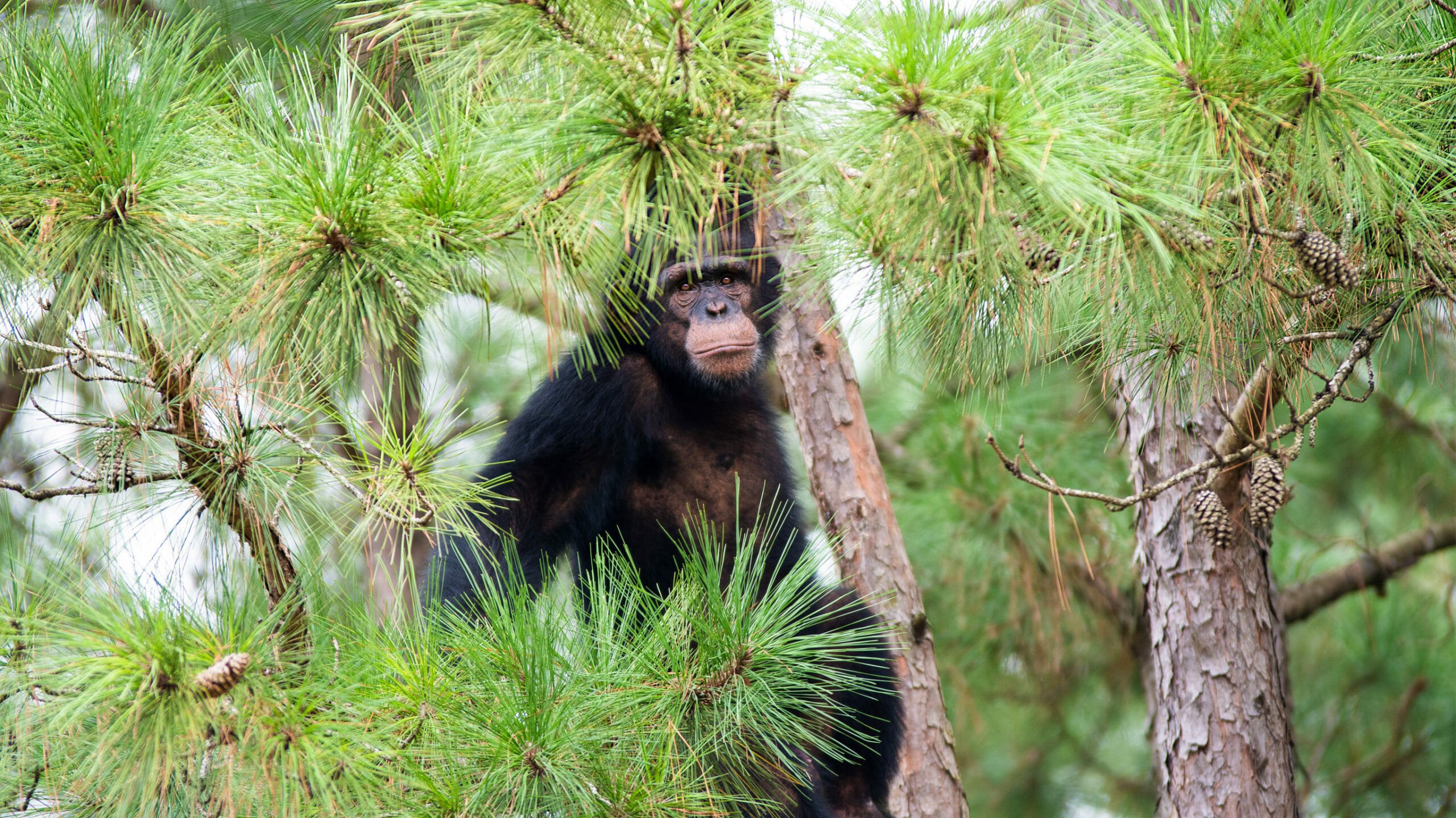 “Meet The Chimps” takes viewers into the secret life of one of the largest and most unique wildlife sanctuaries in the world–Chimp Haven—a 200-acre refuge tucked deep in the forested heart of Louisiana, which is home tomore than 300 chimpanzees. Narrated by Emmy Award-winning actress Jane Lynch, this six-part series, from National Geographic,tracks the ups and downs of this extraordinary group of chimps that are given a second chance at life by a staff whose dedication, compassion and commitment knows no bounds. Through a seamless blend of natural history and observational-documentary filmmaking, “Meet The Chimps” puts the chimps–the heart and soul of the series–at front and center. A real-life drama with a full emotional range, the series gives unparalleled access to everything happening at Chimp Haven, including food squabbles, alliances, romances, ‘bromances’, tears, tantrums, high jinxes and heartbreaks 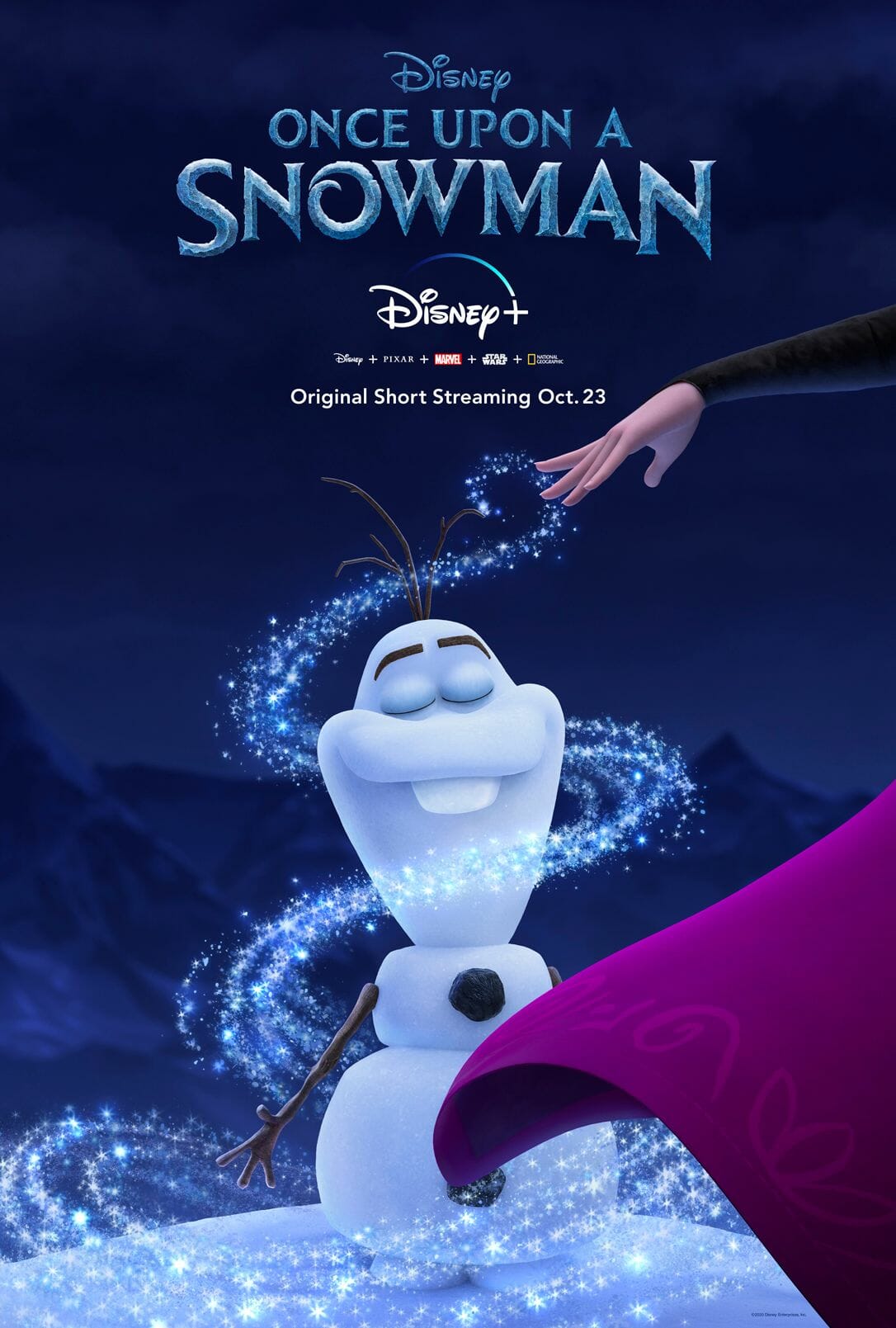 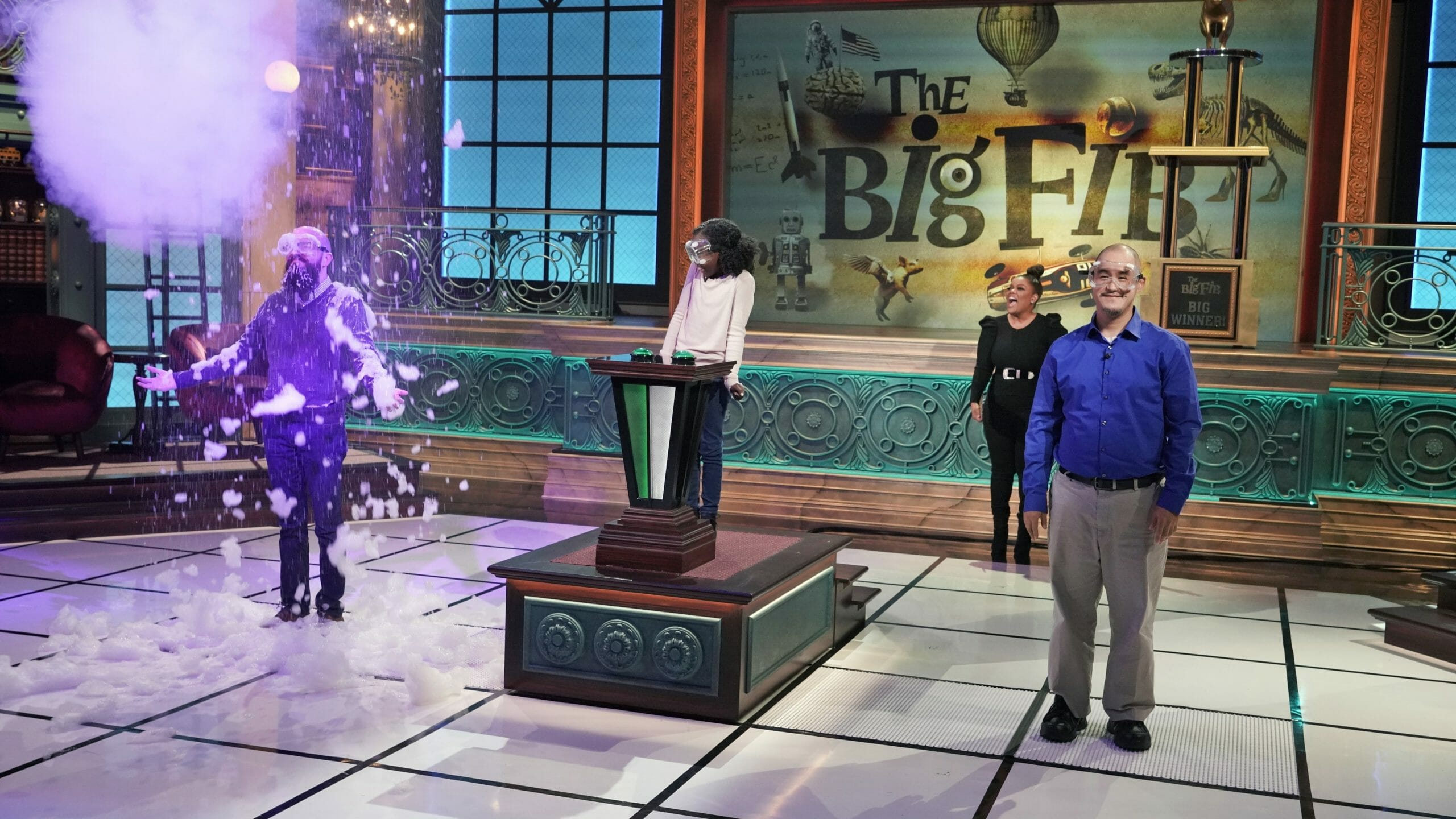