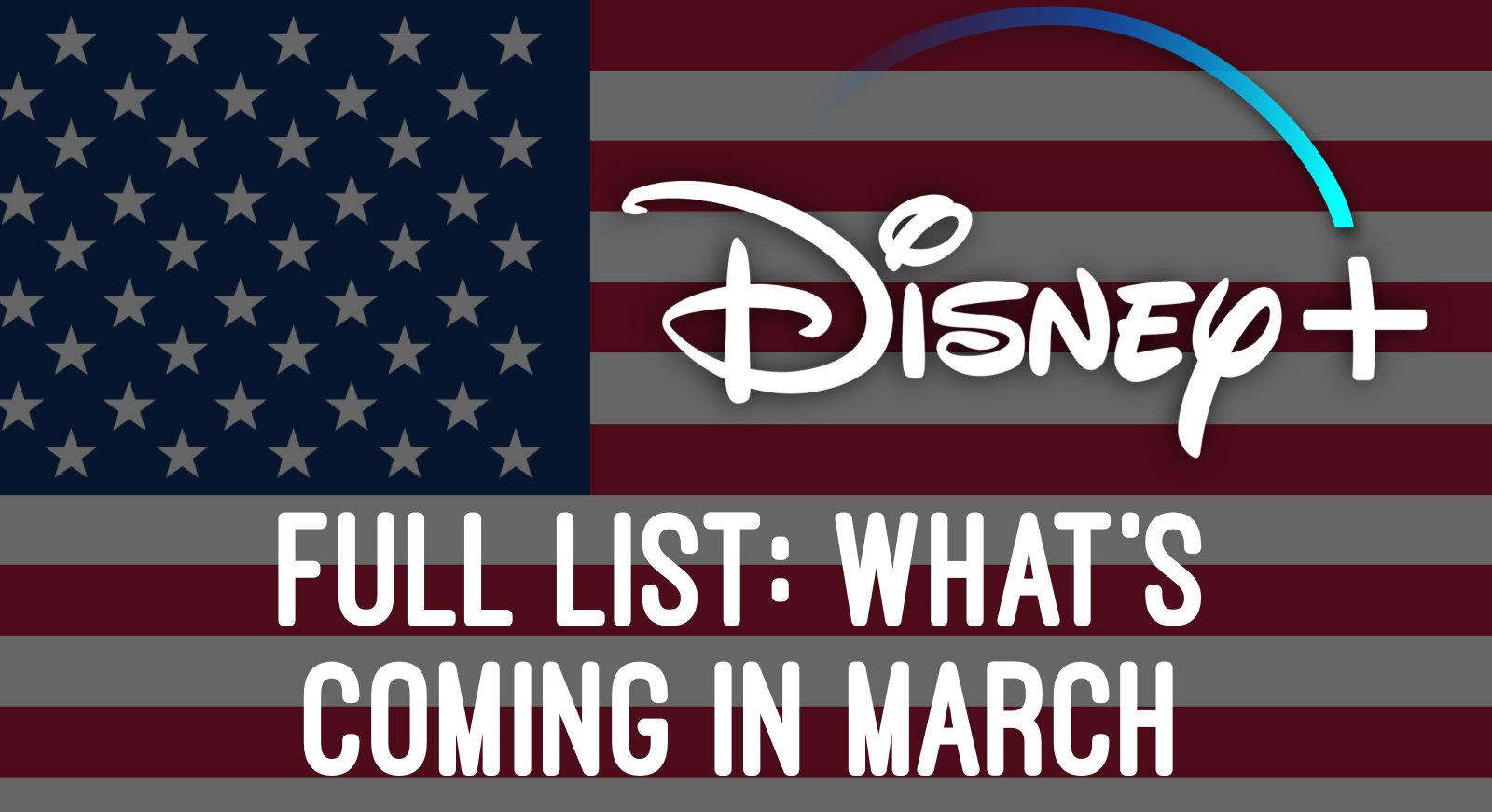 Here’s a look at everything that’s coming to Disney+ in the United States. 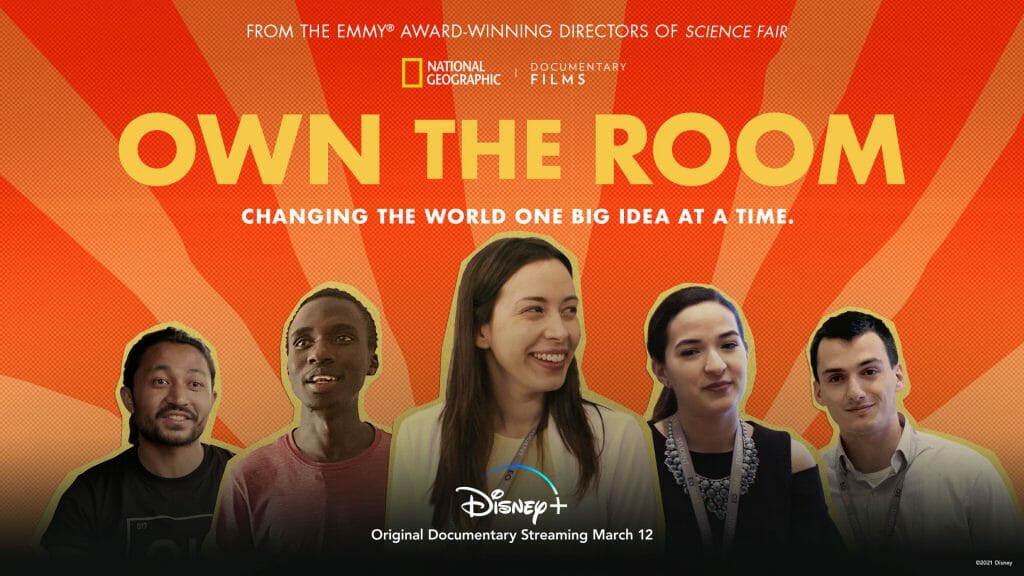 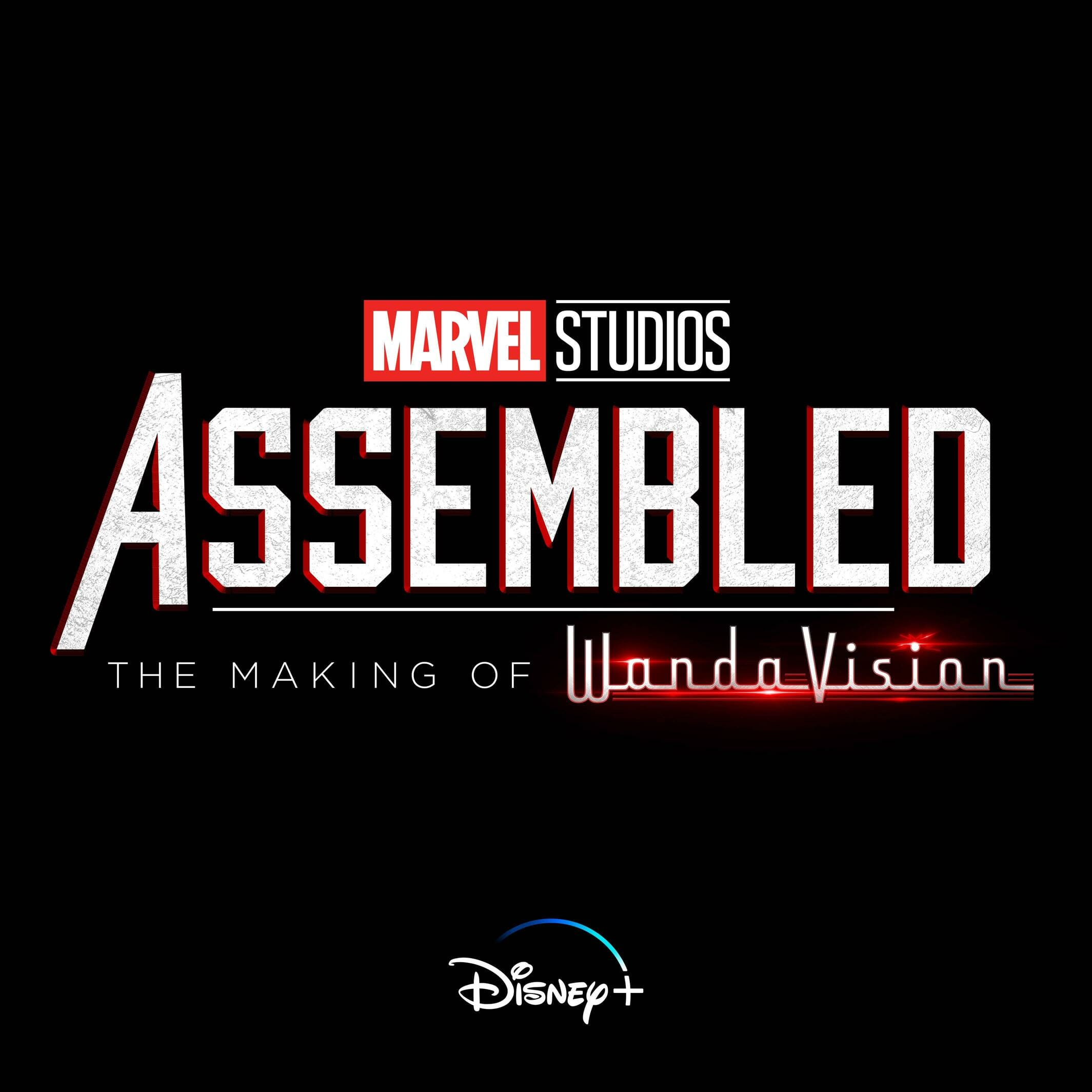 The Falcon and The Winter Soldier – Episode 1 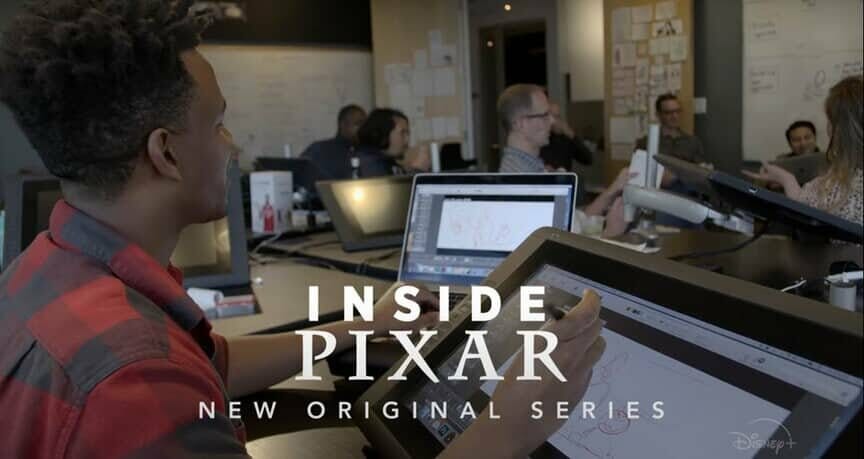