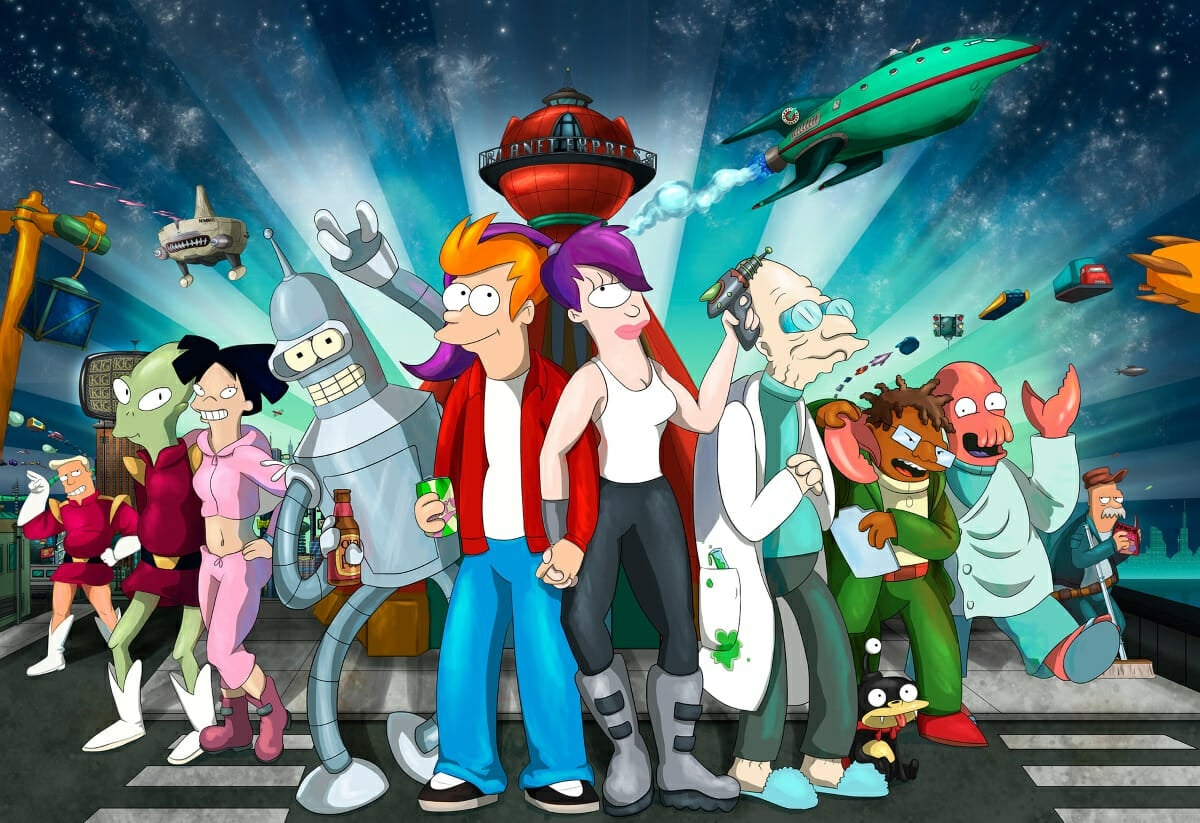 With the launch of Star just a few days away, the new sixth brand tile on Disney+ will bring new content, including Lost, Greys Anatomy and 24 to stream alongside Disney favourites. As we’ve grown used to since the launch of Disney+ in the UK last March however, some titles appear to be missing due to previous deals still in place.

One of the noticeable exclusions is Futurama, which viewers expected to see alongside it’s sister-show, The Simpsons. With UK rights held elsewhere, the missing show quickly became one of the top-requested shows from UK subscribers. 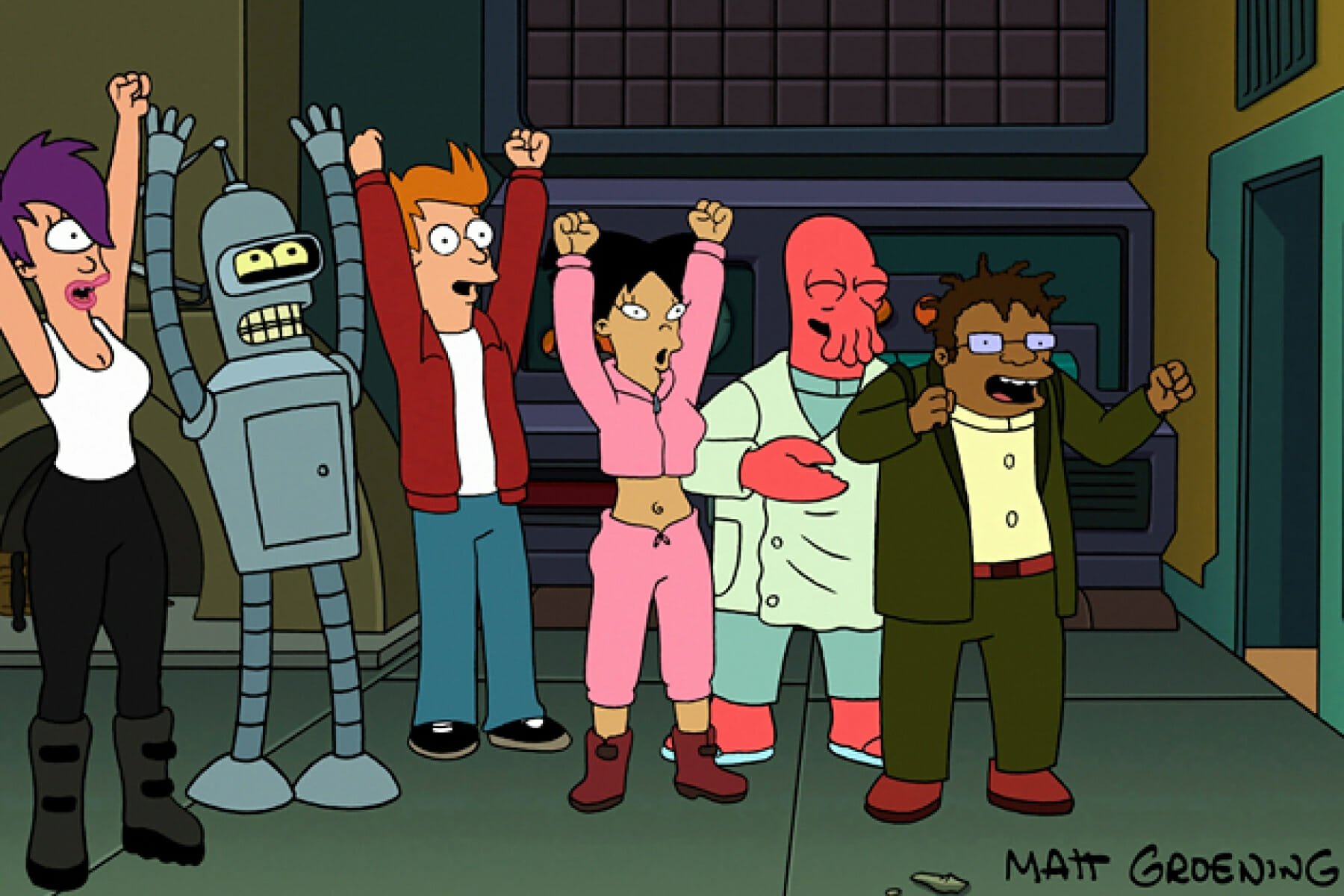 Whilst Disney haven’t included the animated sitcom in any of its advertisements or press material, a source over at The DisInsider has confirmed that seven seasons of Futurama WILL be available to British and Irish subscribers when Star launches on February 23rd.

Whilst we believe this news to be from a trusted source, it’s worth stating that we haven’t had any official confirmation from Disney. We also don’t know which seasons will be available and whether or not this will include the television movies.

What do you think of this news? Have you been waiting to watch Futurama? What other titles are you looking forward to watching when Star Launches?