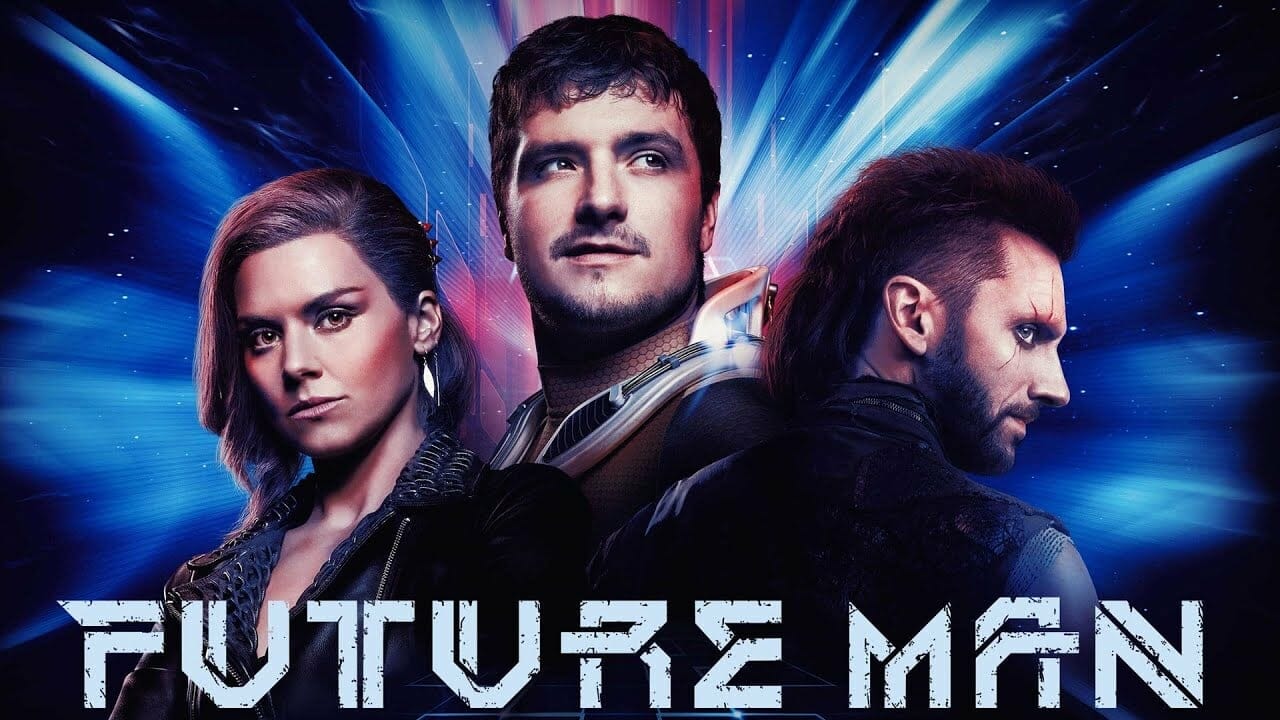 Josh Futterman, a janitor and an avid gamer, completes the game ‘Biotic Wars’. However, the game’s main characters, Tiger and Wolf, appear and task him with preventing the extinction of human beings.