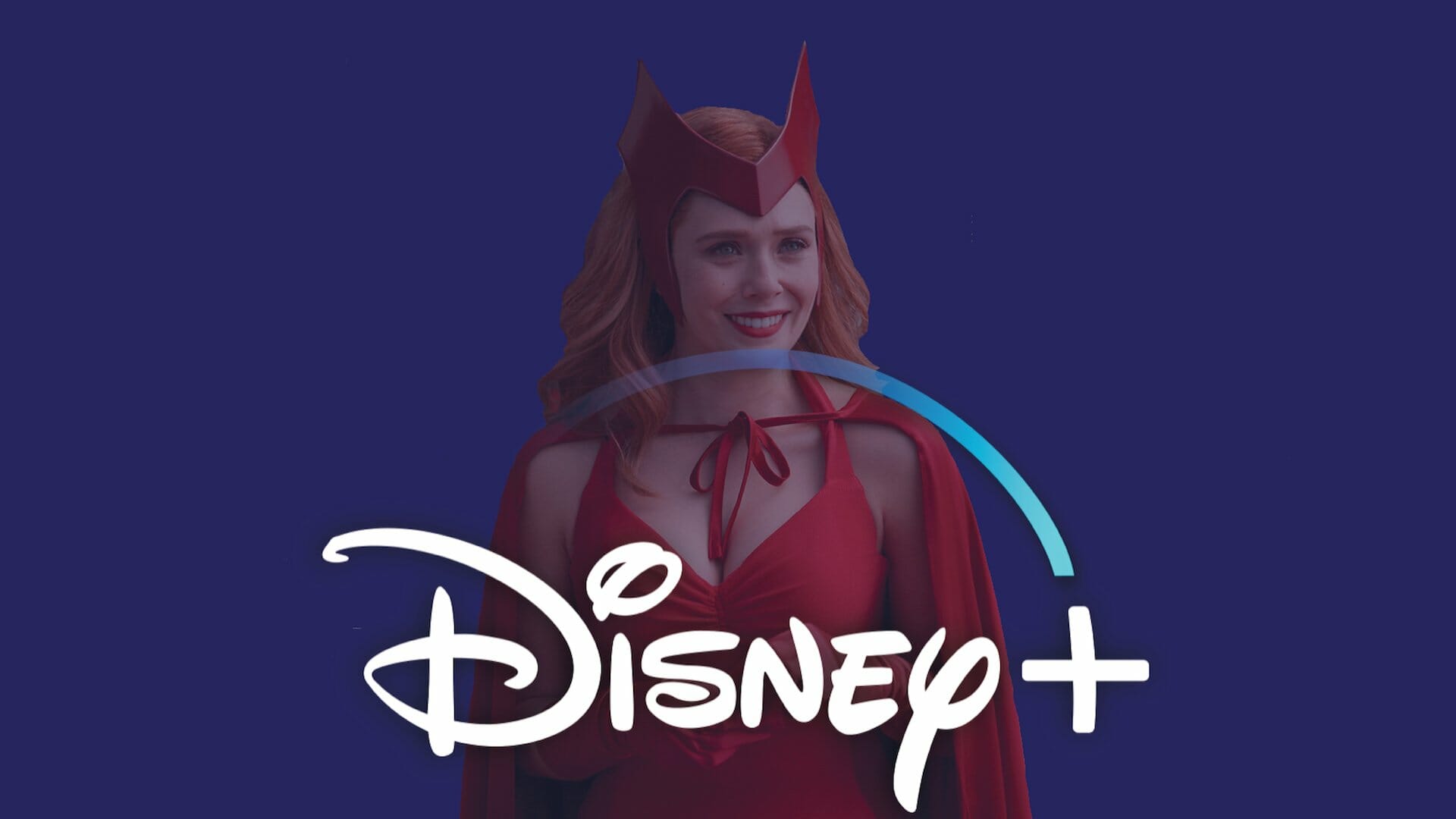 WandaVision, Marvel Studios first Disney+ series has kept us on the edge of our seats since its release in January, and with a new episode each week it has definitely kept people talking.

One of the questions fans have been asking is about the length of the episodes. The series consists of nine episodes and clocks in at around six hours in total. Falcon and the Winter Soldier will also be around six hours long but consists of six 1 hour episodes. It looks like the six hour series length is what Marvel Studios will stick to for their future projects, according to Kevin Feige.

Speaking at a TCA event, the Marvel Studios boss hinted that he sees six hours as the sweet spot for these stories. Either with six one-hour episodes (Falcon and the Winter Soldier) or nine, shorter episodes (WandaVision).

The advantage to limiting a series in this way is that it ensures the shows do not end up overstaying their welcome. We’ve seen complaints along these lines with the Marvel Netflix shows, which were restricted to a 13-episode run, and at times felt too long.

It will be interesting to see how the six-hour formula works for the upcoming Marvel Studios shows like Falcon and the Winter Soldier and Loki. What do you think about the idea?