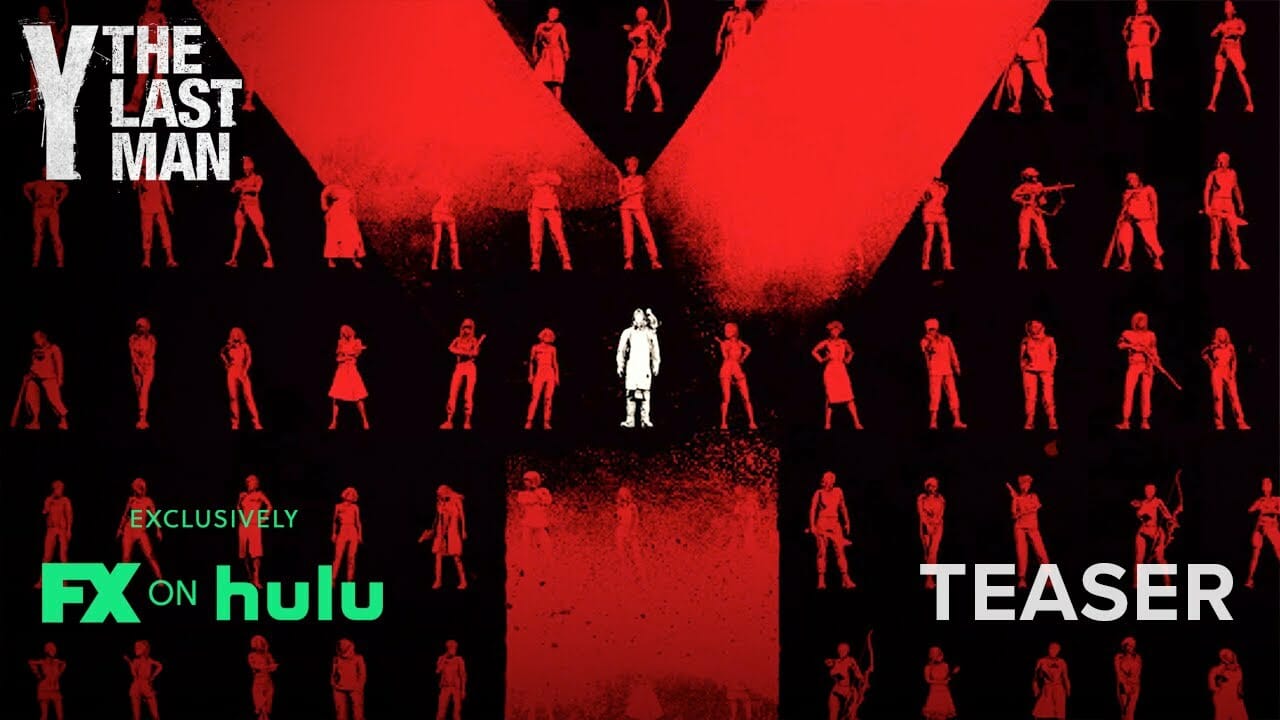 FX has released a teaser trailer for Y: The Last Man which premieres Monday, September 13 on FX on Hulu.

Y: The Last Man will also be coming to Star on Disney+ in multiple international markets, however, a release date has not been announced yet.