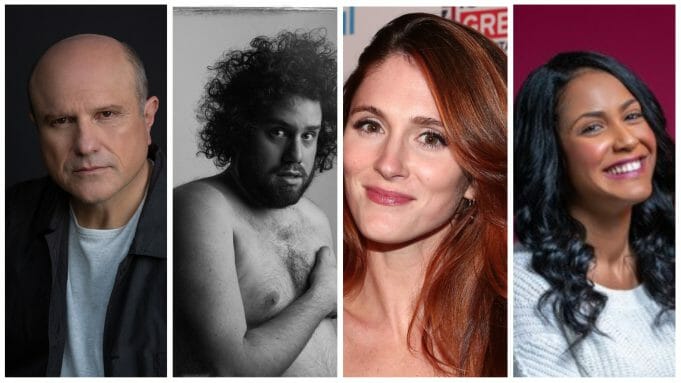 FX has found its main cast for the comedy pilot “English Teacher” which was just greenlit last June.

The project hails from executive producers Brian Jordan Alvarez (Will & Grace, Jane the Virgin) and Paul Simms (What We Do in the Shadows, Atlanta, Girls, Flight of the Conchords).

Alvarez will also write and star in the pilot as Evan, a gay high school English teacher in Austin, TX, and his fellow teachers trying to balance the competing demands of the students and their parents in a world where the rules seem to change every day.

Production on the project is now underway.