Disney has announced that Installment 2 of FX’s “American Horror Stories” will begin streaming on Disney+ in Canada on Wednesday, September 7, 2022, with new episodes released weekly.  The series was previously scheduled to arrive on the streaming service on August 31 but seems to have been delayed. 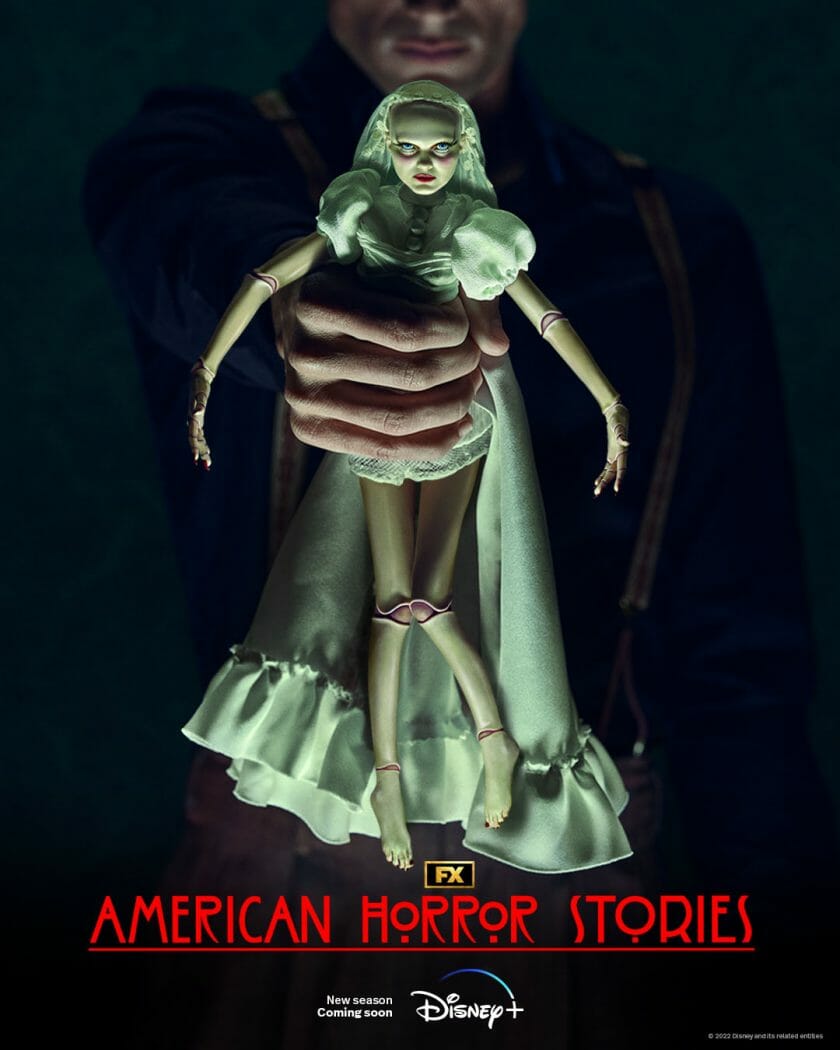 Season 1 of “American Horror Stories” is available to stream now on Hulu in the US and on Disney+.