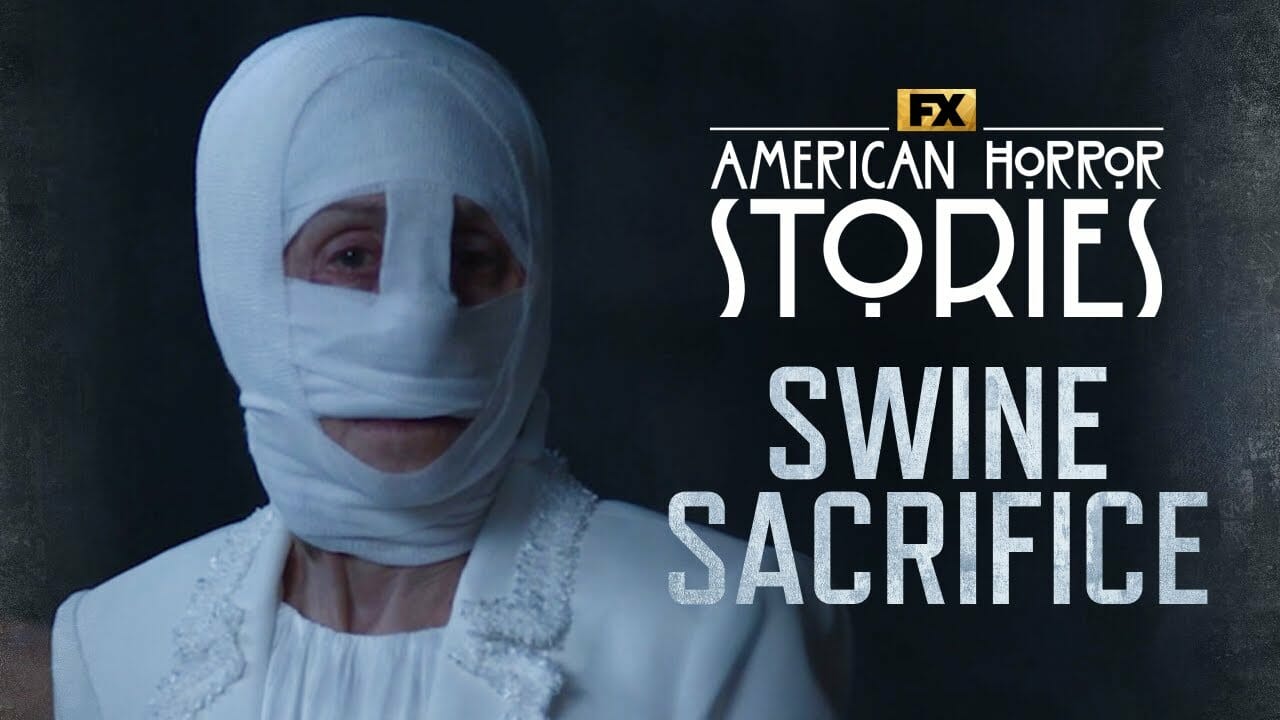 FX has released a “The Swine Sacrifice” clip from Episode 6 of Installment 2 of “American Horror Stories”  which is now streaming on Hulu in the United States.

Episodes 1-6 from Season 2 of “American Horror Stories” are available to stream now on Hulu in the US, with new episodes released every week through Thursday, September 8, 2022.

The second season begins streaming on Disney+ in Canada, the United Kingdom and Ireland on Wednesday, August 31, 2022.

Season 1 of “American Horror Stories” is available to stream now on Hulu in the US and on Disney+.