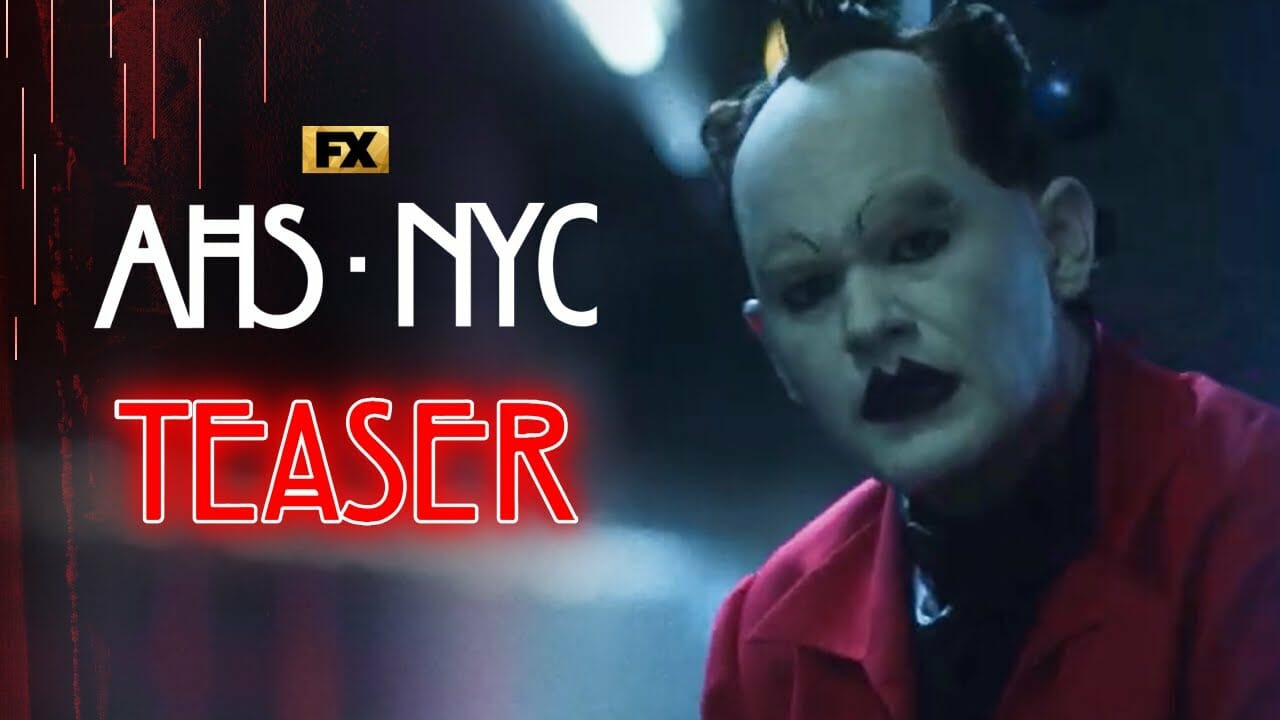 In Episode 3, without the NYPD’s help, Gino is forced to get resourceful. A traumatizing event brings dangerous suspects closer than ever.