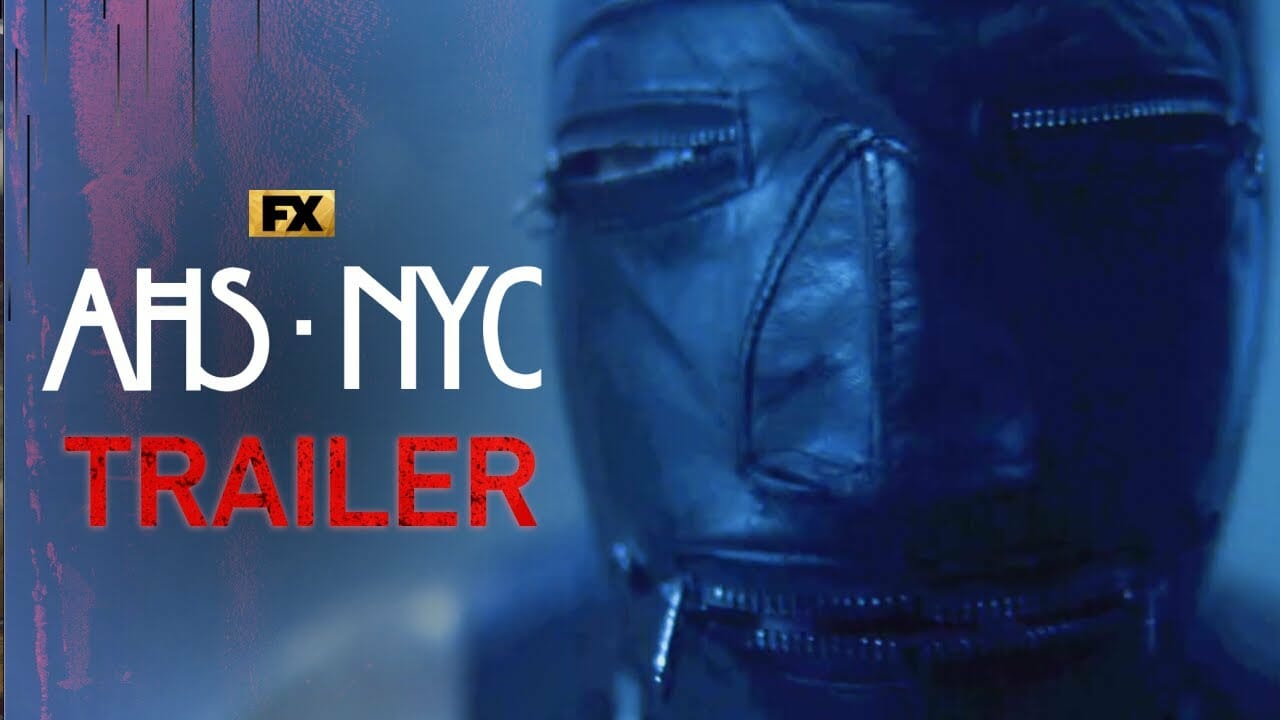 In Episode 5, Hannah receives concerning news while Patrick suffers a loss. The city’s most dangerous resident reveals his true motives.