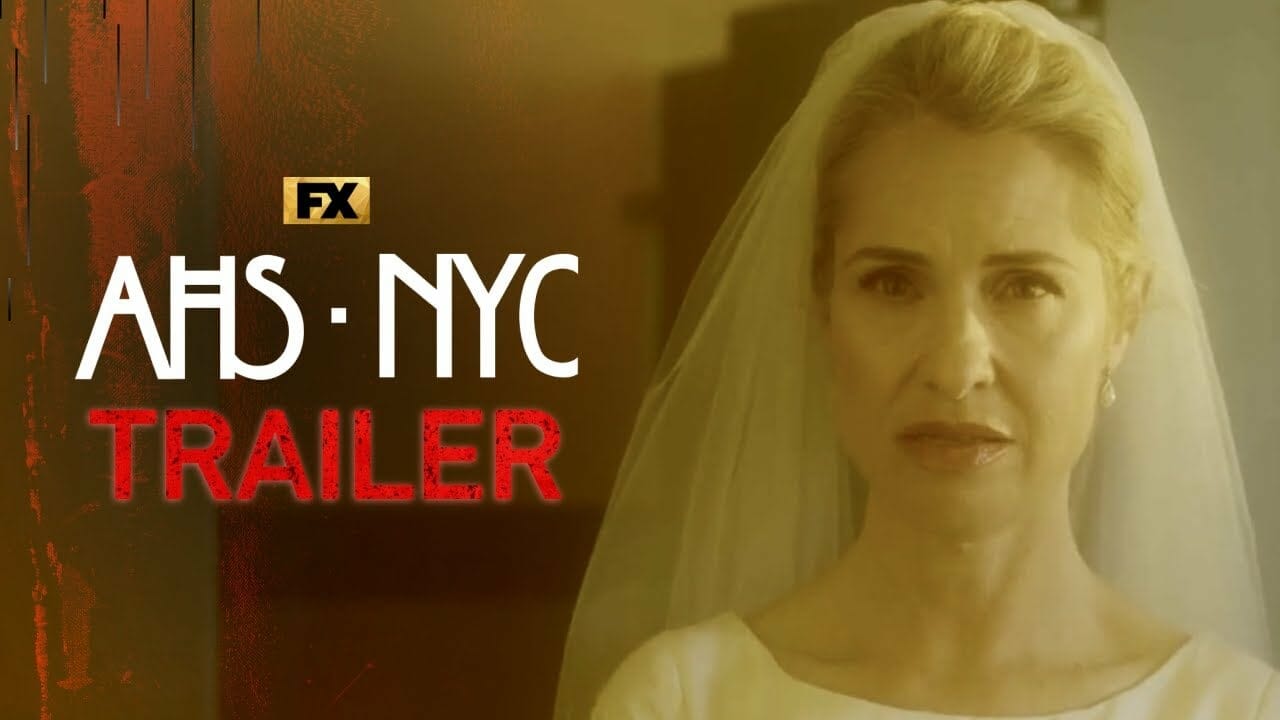 FX has released the trailer for Season 11’s finale episode of “American Horror Story: NYC.”  The first two episodes of Season 11 premiered on Wednesday, October 19, 2022.  Watch new episodes of the series on Wednesdays on FX and stream on Hulu.

Check out the Season 11 finale trailer below: