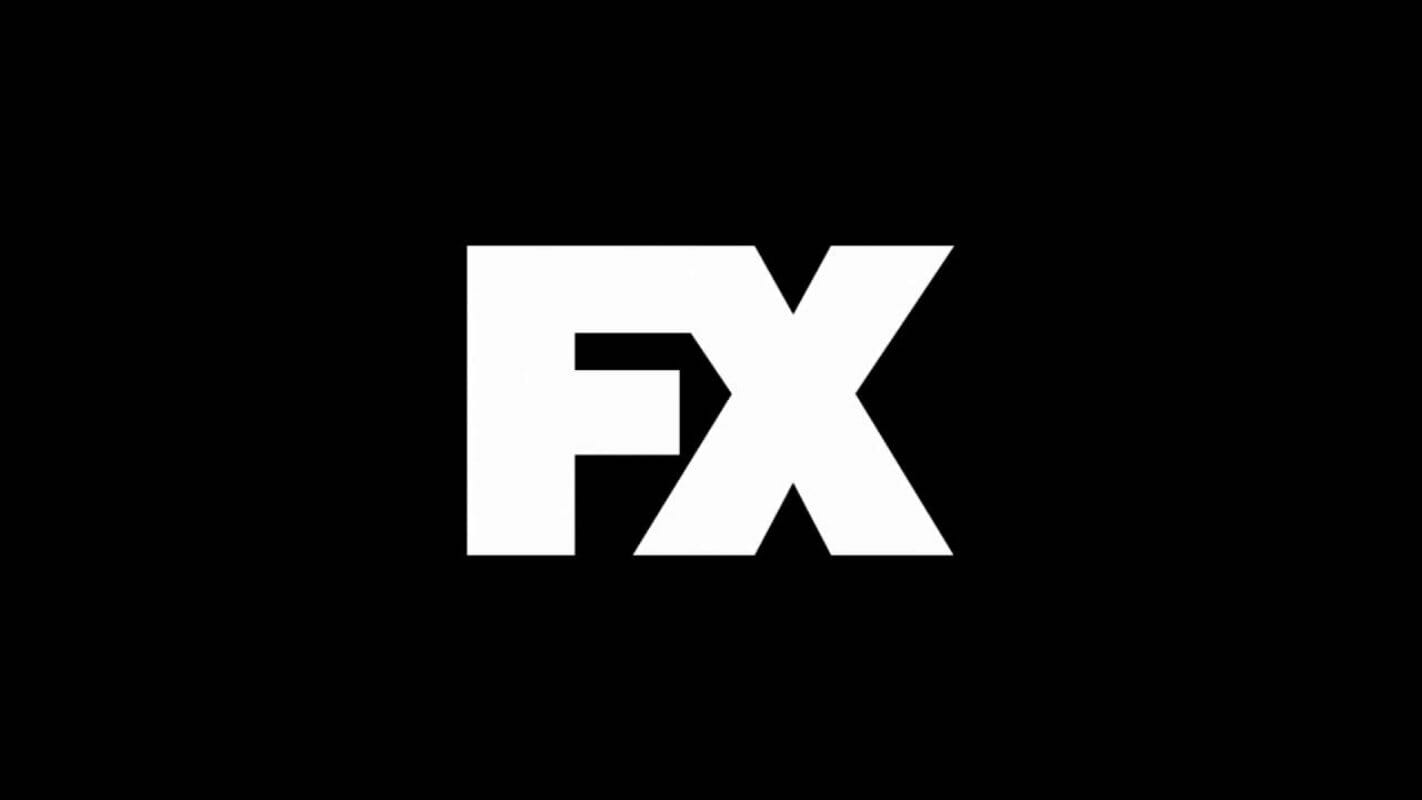 FX Boss John Landgraf shared the news yesterday at the network’s TCA by saying, “We have a fairly complete set of scripts for American Sports Story by Stu Zicherman,” said Landgraf, “We haven’t dated that.”

“American Sports Story” is a scripted anthological limited series focusing on a prominent event involving a sports figure and re-examines it through the prism of today’s world, telling that story from multiple perspectives.

The first installment is based on the podcast Gladiator: Aaron Hernandez and Football Inc from the Boston Globe and Wondery. The limited series charts the rise and fall of NFL superstar Aaron Hernandez and explores the connections of the disparate strands of his identity, his family, his career, his suicide, and their legacy in sports and American culture.