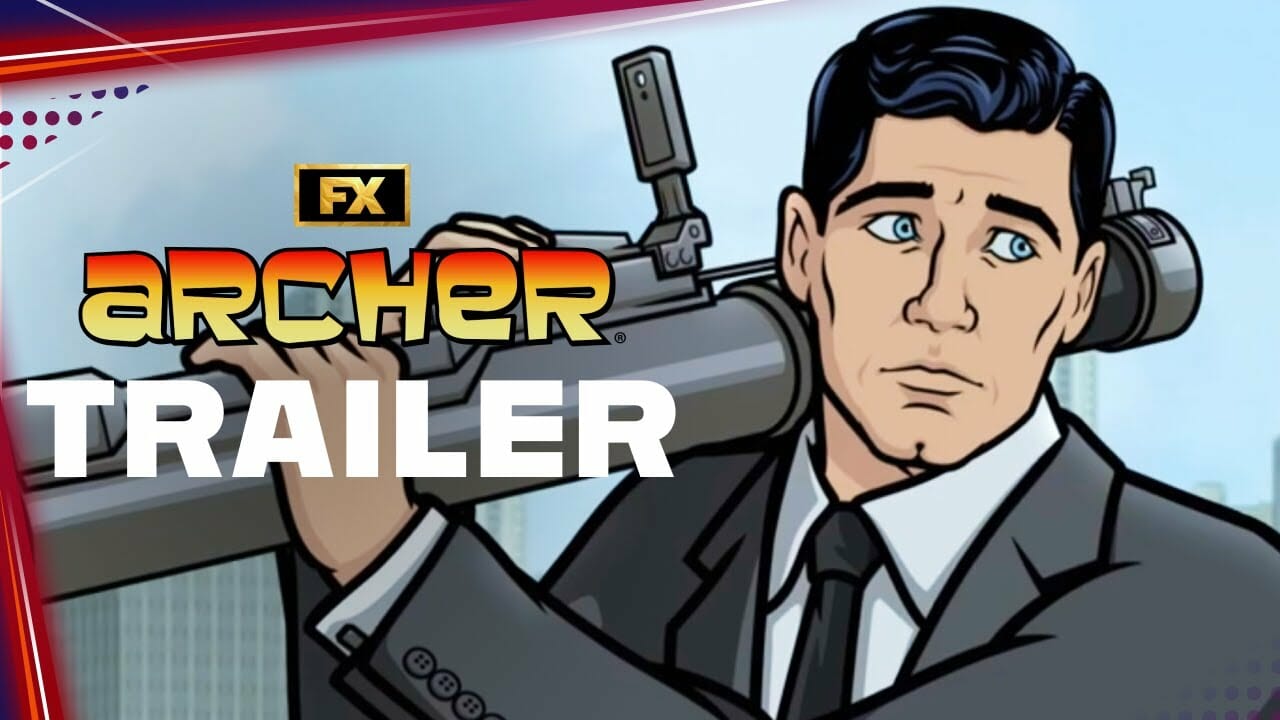 FX has released the trailer for Episode 7 of Season 13 of “Archer.”  New episodes of “Archer” debut Wednesdays on FXX and stream the next day on Hulu.

Check out the trailer for Episode 7 below:

Archer was created by Adam Reed and is executive produced by Reed, Matt Thompson and Casey Willis at Floyd County Productions.