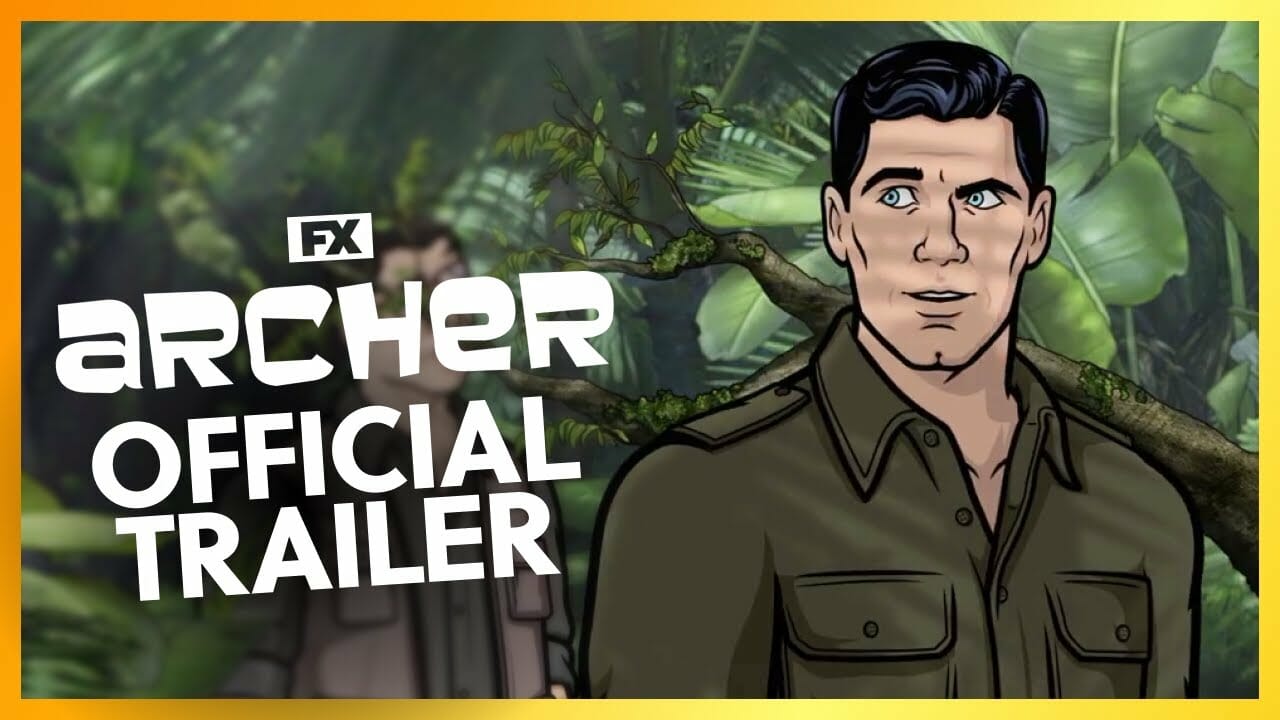 FX has released the trailer for Season 13 of the Emmy Award-winning animated comedy “Archer” which will debut on Wednesday, August 24, 2022 at 10 p.m. ET/PT on FXX, with episodes available to stream the next day on Hulu.

Archer was created by Adam Reed and is executive produced by Reed, Matt Thompson and Casey Willis at Floyd County Productions.