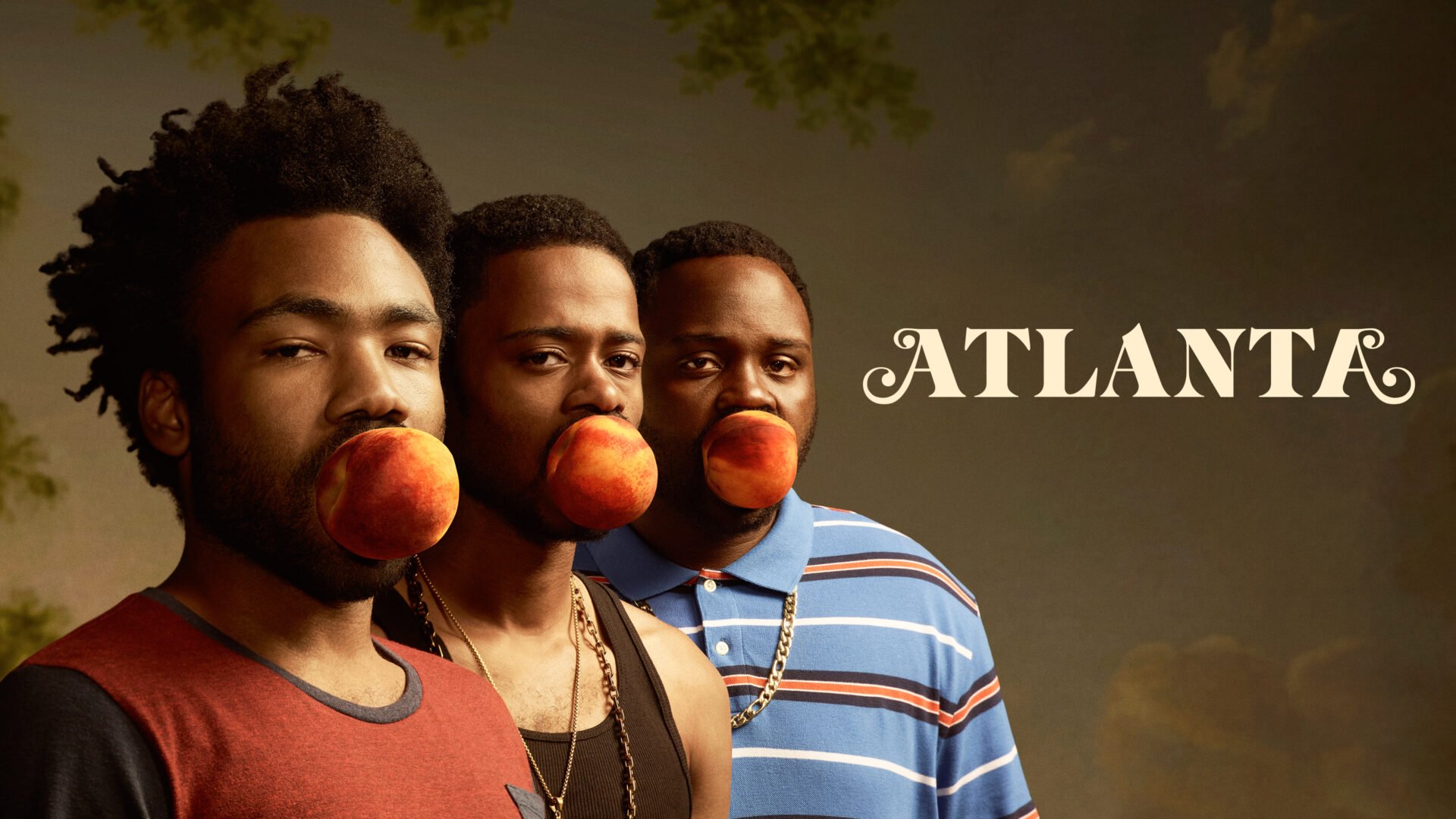 FX has announced that the fourth and final season of the hit series “Atlanta” will premiere on Fx and Hulu this September.  Season 4 will eventually be available to stream on Disney+ internationally however a release date has not been announced yet.

Back in the ATL for one more tour. #AtlantaFX: The Final Season. September on FX. Stream on Hulu. pic.twitter.com/uV59Cb8Hhe

You can also watch the video announcement below:

Previous seasons of “Atlanta” are available to stream now on Hulu in the US and on Disney+ in several countries including Canada, the United Kingdom and Ireland.