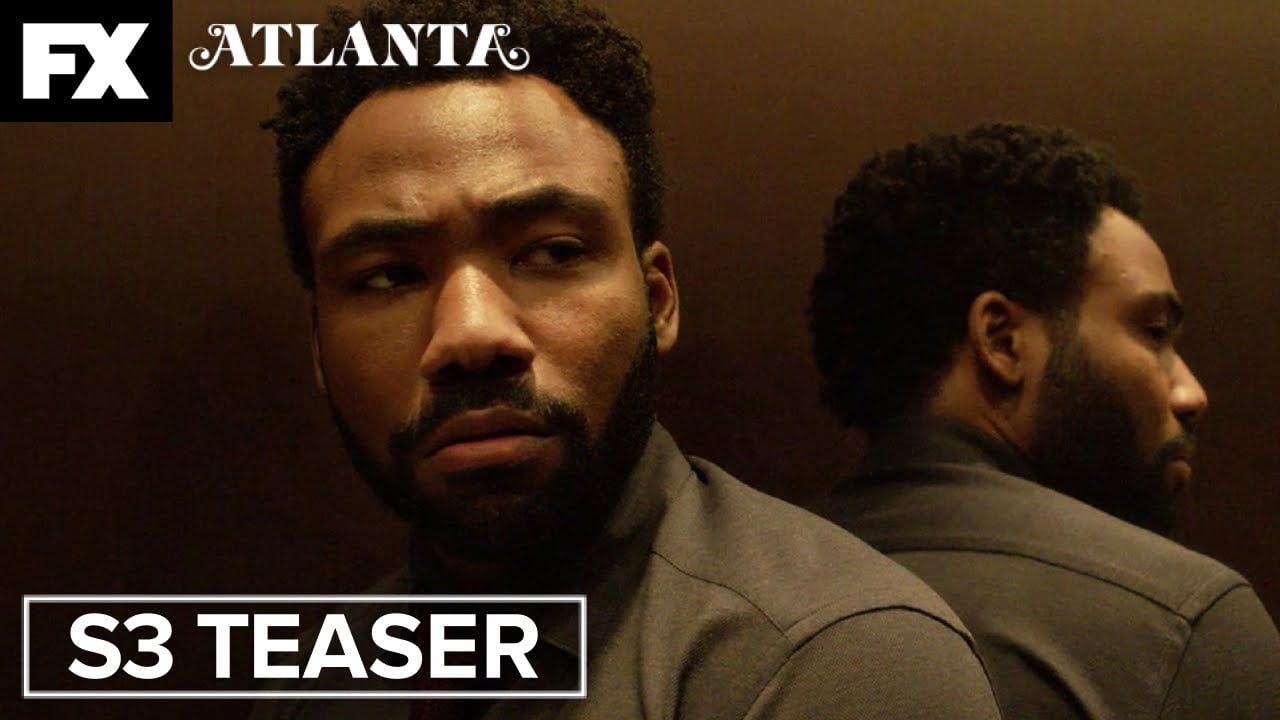 FX has released the teaser trailer for Season 3 of “Atlanta” which premieres on FX on Thursday, March 24, 2022. The 10-episode third season of “Atlanta” will begin its run with the first two episodes on March 24th at 10 p.m. ET/PT on FX and will stream the next day on Hulu.

Two cousins work through the Atlanta music scene in order to better their lives and the lives of their families. Taking place almost entirely in Europe, Season 3 finds Earn (Donald Glover), Alfred / ‘Paper Boi’ (Brian Tyree Henry), Darius (LaKeith Stanfield) and Van (Zazie Beetz) in the midst of a successful European tour, as the group navigates their new surroundings as outsiders, and struggle to adjust to the newfound success they had aspired to.

You can watch the teaser below: