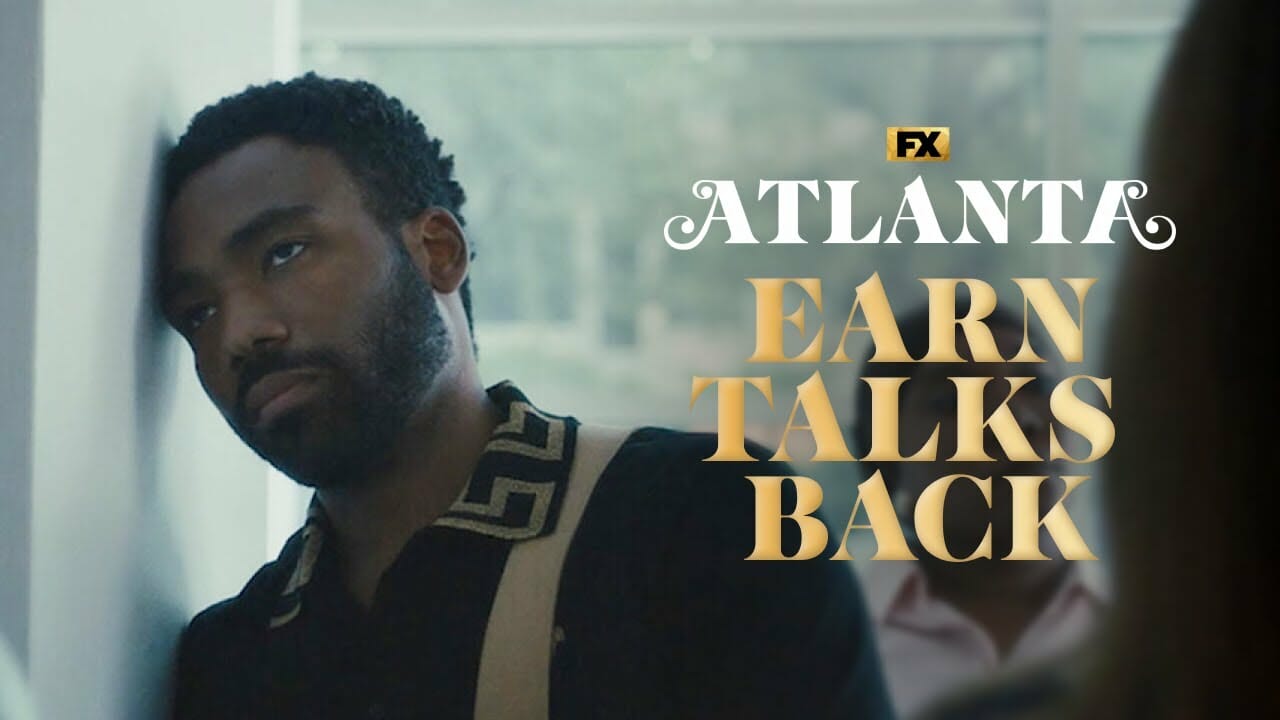 FX has released a new “Earn Talks Back” clip from Episode 3 of Season 4 of the hit series “Atlanta.” Watch new episodes of “Atlanta” on FX on Thursdays and stream on Hulu.

In the clip, an issue with a client leads Earn to a new assignment at work. Check out the video below: