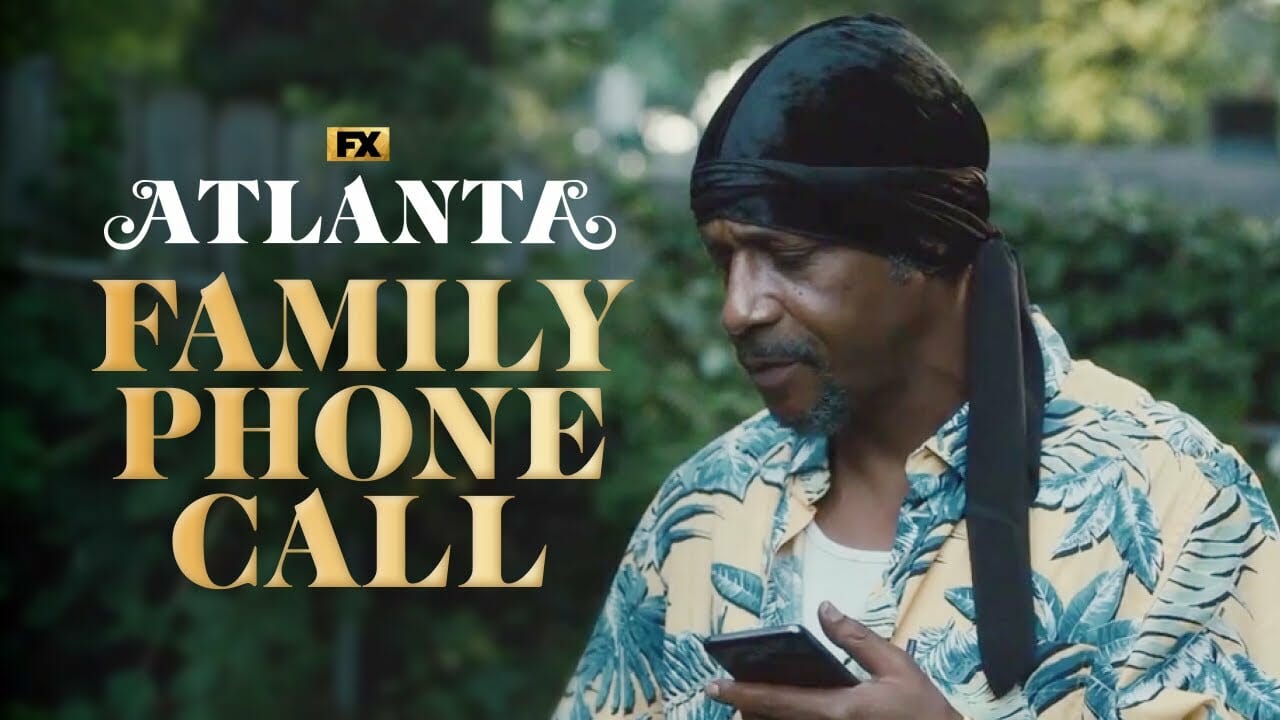 FX has released a new “Jeanie Calls Uncle Willie and Fam” clip from Episode 4 of Season 4 of the hit series “Atlanta.” Watch new episodes of “Atlanta” on FX on Thursdays and stream on Hulu.

In the clip below, family group calls can be tense even in the best of times. Katt Williams guest stars as Uncle Willie.