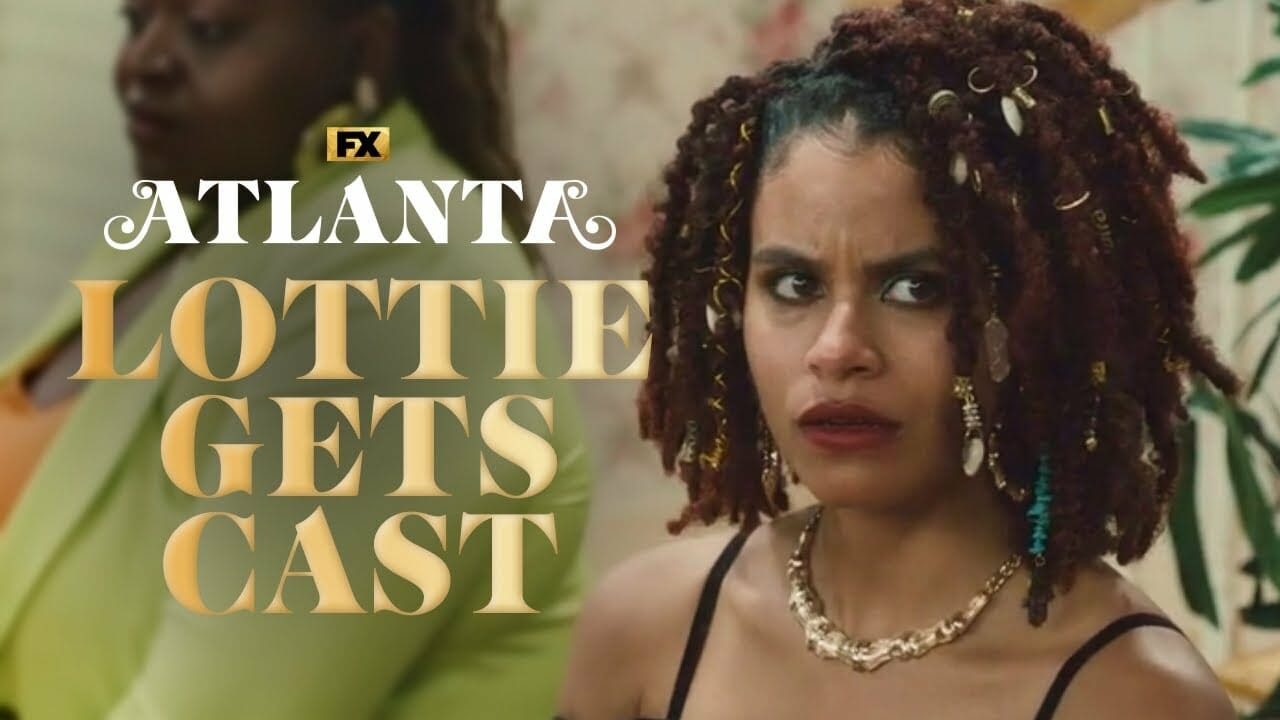 FX has released a new “Mr. Chocolate Casts Lottie” clip from Episode 5 of Season 4 of the hit series “Atlanta.” Watch new episodes of “Atlanta” on FX on Thursdays and stream on Hulu.

In the clip below, Lottie impresses Mr. Chocolate and lands herself a role in Van’s sitcom.