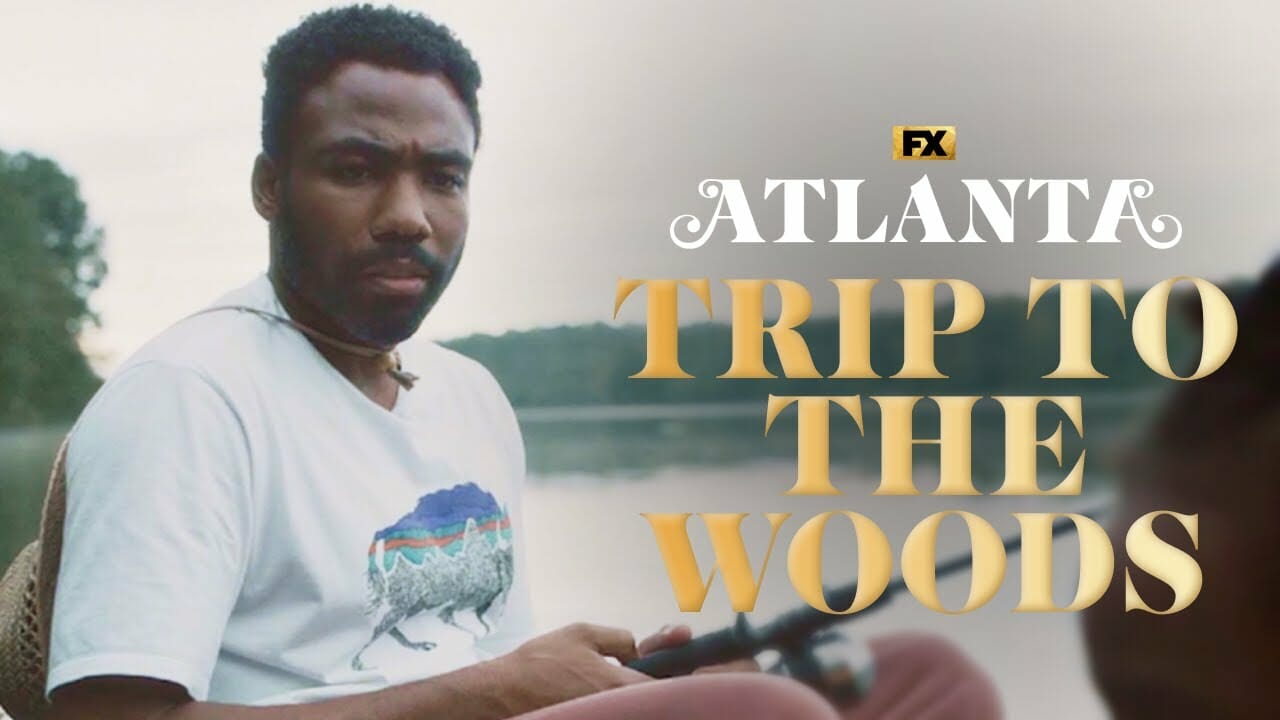 FX has released a new “Family Trip to the Woods” clip from Episode 7 of Season 4 of the hit series “Atlanta.” Watch new episodes of “Atlanta” on FX on Thursdays and stream on Hulu.

In the clip below, earn, Van, and Lottie take a family outing to the woods to celebrate Lottie’s birthday.