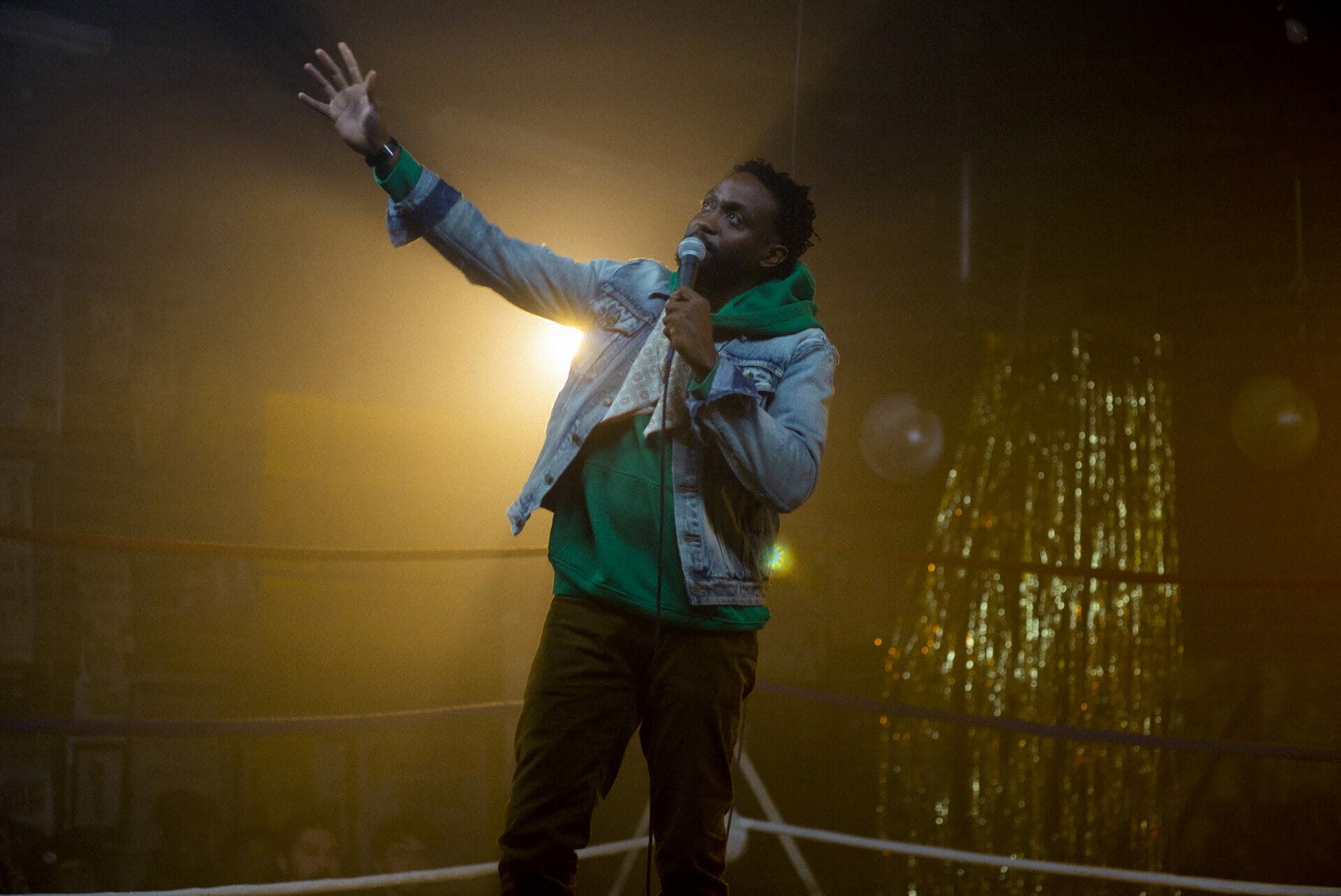 Disney has announced that FX’s “Byron Bowers: Spirtual” will arrive on Disney+ in Australia and New Zealand on Friday, November 18, 2022.

“Byron Bowers: Spiritual” is a first for the comedian. Directed by Alma Har’el, Byron’s special talks about his long journey to his first comedy special, the stigma of mental health, and how tripping on mushrooms made him understand his schizophrenic father and altered the way he feels about his Blackness.

The show is also available to stream on Hulu in the US.