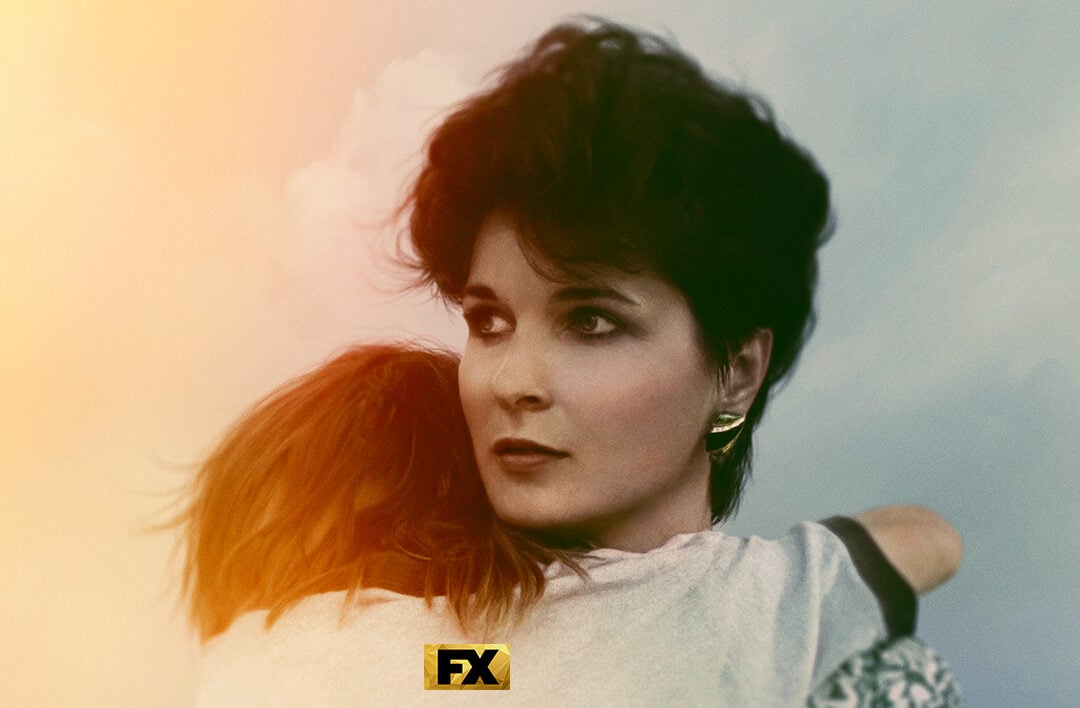 FX has released a new poster for new docuseries about charismatic vigilante Faye Yager, titled  “Children of the Underground.”  The series will premiere on Friday, August 12 @ 8PM ET/PT on FX and stream the next day on Hulu. The premiere will include all five episodes airing back-to-back on FX. The series will be coming soon to Star+ in Latin America and Disney+ under the Star banner in all other territories. 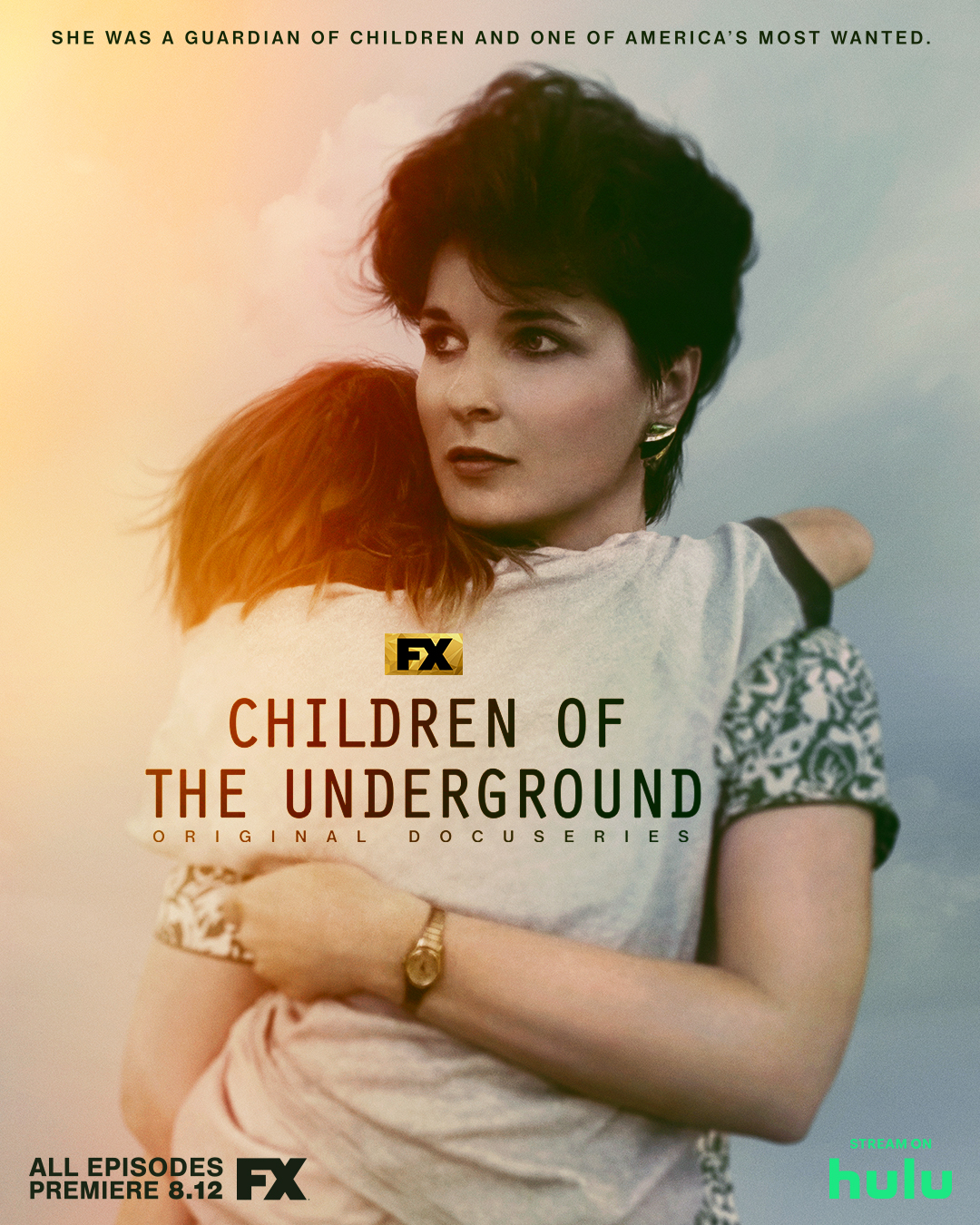 “Children of the Underground” tells the pulse-pounding true story of charismatic vigilante Faye Yager, who built a vast underground network that hid hundreds of mothers and children, saving them from the alleged abuse of husbands and fathers when a broken court system would not. Stepping out into the spotlight of daytime TV talk shows to raise awareness for the cause, Yager placed herself in the crosshairs of the FBI, setting off a highly publicized trial that raised the specter of a dark side to the movement. When she helped the ex-wife and children of the wealthy banker who pioneered the ATM disappear, Yager finally met her match and a loud public reckoning was at hand. Was Faye Yager actually the saint so many people made her out to be? Enter the true story of her underground and learn the tangled truth about this visionary but haunted heroine.

The series is produced by Story Syndicate, the production house founded by Oscar® and Emmy® Award-winning filmmakers Dan Cogan and Liz Garbus (I’ll Be Gone in the Dark, Britney Vs Spears, and Nuclear Family). Executive produced by Cogan, Garbus, Jon Bardin, and Kate Barry, alongside directors Gabriela Cowperthwaite (Blackfish) and Ted Gesing.