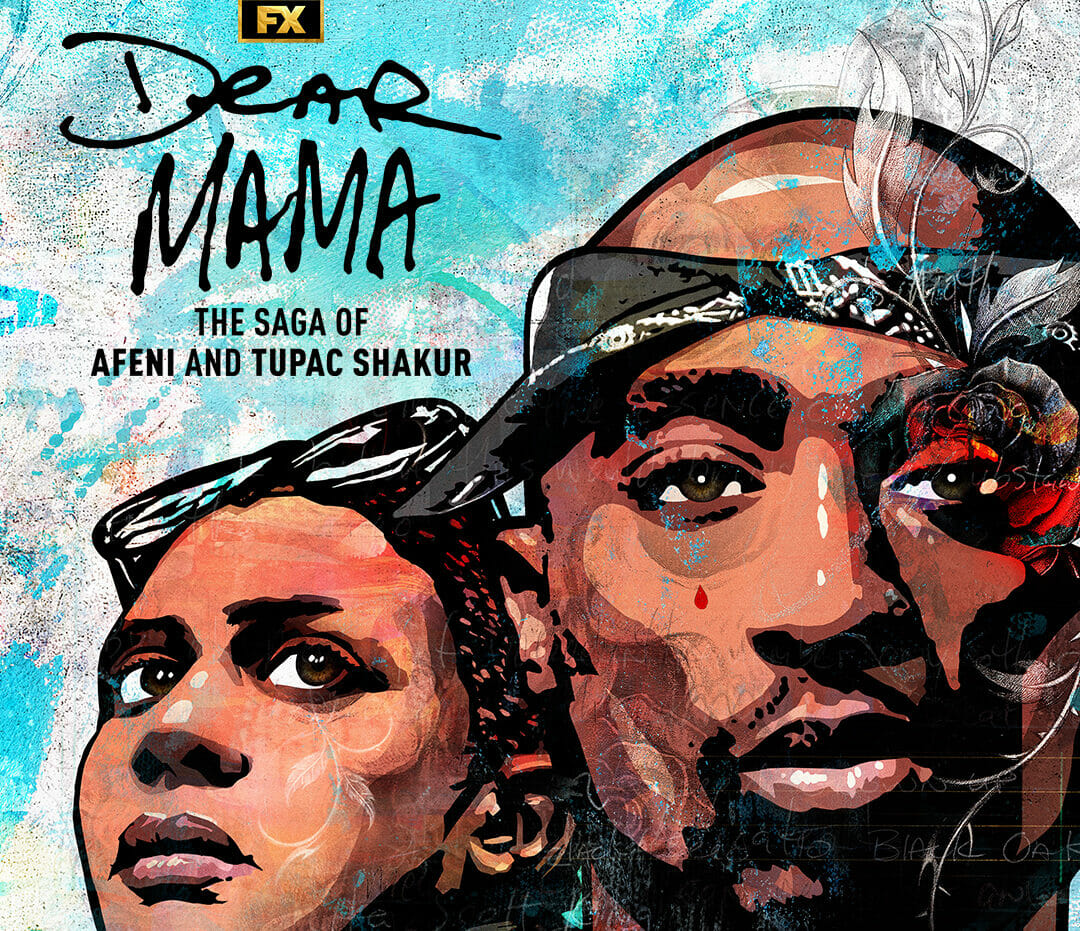 FX has released the poster for its upcoming five-part docuseries “Dear Mama” which will premiere with two episodes on April 21, 2023. 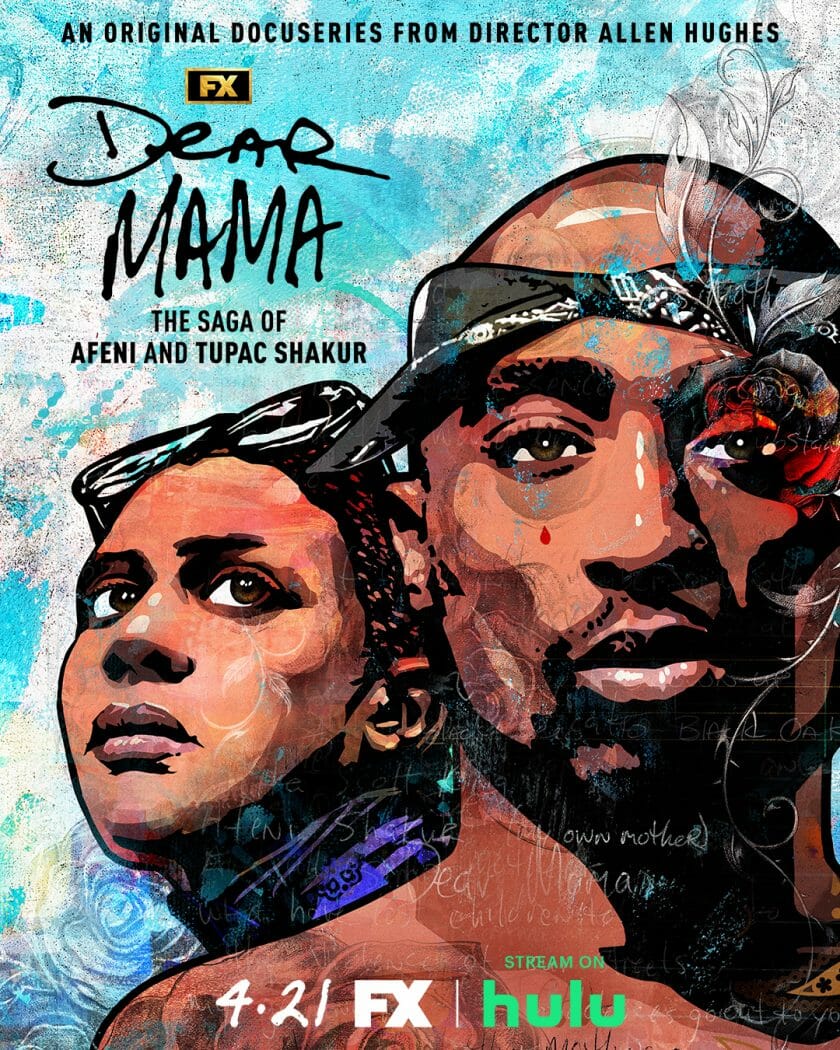 The five-part docuseries tell explores the lives and legacies of mother and son, Afeni and Tupac Shakur. Afeni became a feminist darling of the ’70s, a female leader in the movement amidst the macho milieu of the Black Panther Party. Tupac was a rapper and poet who became known as one of the greatest rap artists of all time. Their story chronicles the possibilities and contradictions of the United States from a time of revolutionary fervor to hip-hop culture’s most ostentatious decade.

You can also watch the trailer below: